The Financial Conduct Authority (FCA) and the Pensions Regulator (TPR) said they want to encourage a “more consistent and structured approach to value for money assessment that drives long-term value for pension savers”. The regulators said they want to see improved disclosures so that those making choices on behalf of consumers can compare more effectively.

The feedback statement follows up a discussion paper on value for money in DC schemes published in September 2021. The discussion paper focused on investment performance; customer service and scheme oversight; and costs and charges.

Pensions expert Tom Barton of Pinsent Masons said the market had changed since the introduction of the pensions charge cap and the concept of value for money.

“Competition is driving lower costs in modern workplace pensions – often considerably under the cap. The regulators want to shift away from ‘excessive focus on cost’ and ensure other key elements of value – as well as long-term value for pension savers – are given appropriate consideration,” Barton said.

Although the regulators acknowledged that additional disclosure requirements would incur extra cost for both schemes and savers, they said the benefit to savers of higher standards and more competition would be in savers’ interests.

Barton said: “Public disclosure generally is seen as a key way to help drive value. The intended audience is not so much the members but industry.”

“In the shorter term this may help drive consolidation because it will expose lower value in smaller employer-run DC schemes. There is also talk of adopting an Australian-style ‘league tables’ model at some point – which will logically be better enabled once market consolidation has really taken hold,” Barton said.

Most of the 61 respondents to the discussion paper agreed on the need for common and prescribed metrics and a consistent approach for meaningful comparisons in order to effectively assess value for money. Respondents generally agreed a holistic approach to value for money assessment was needed, although there was little consensus on how to measure the three areas focused on in the discussion paper.

Many respondents said they were not supportive of benchmarking value for money elements separately. The discussion paper acknowledged it is complex to develop benchmarks that adequately account for the wide differences in scheme characteristics and investment objectives.

While respondents generally agreed a commercial benchmark would emerge over time, concerns were raised about the quality of such a benchmark.

The FCA and TPR said they would continue to explore benchmarking issues. These include the disclosure of net investment performance; whether to use backward-looking metrics only, or also assess against future expected returns; the merits of publishing metrics by cohort; the merits of prescribing risk adjustment methodology and publishing other metrics such as asset allocations; and how benchmarking should reflect broader elements of value including environmental, social and governance considerations and long-term investing.

Similarly, while many respondents said greater comparability of customer service and scheme oversight would improve value, there was no consensus on how this should be implemented. The regulators said they would consult on how best to capture the quality of service delivered by schemes.

This would include looking at communications supporting pension saver understanding and decision-making, as well as how to assess the value of components such as admin and governance.

Most respondents to the discussion paper supported consistent reporting and disclosure of costs and charges, using existing definitions for administration charges and transaction costs. However, they said creating a benchmark for costs and charges might result in a disproportionate focus on that area and a ‘race to the bottom’.

TPR and the FCA said they would consider whether effective comparisons require more detailed information and whether it is necessary to have a separate assessment for investment costs.

The regulators are currently developing proposals for consultation towards the end of 2022 and said they wanted further input from stakeholders to help that process.

The FCA and TPR are looking for material which could support a future cost-benefit analysis. They will also consider the areas where there was no consensus; which metrics need to be disclosed to facilitate more effective value for money assessments; and how disclosures could be adapted for self-select options and non-workplace pensions.

“FCA regulated providers will also need to think about value in the context of the consumer duty and in relation to the non-workplace book. This could be a significant development,” Pinsent Masons’ Barton said.

The value for money work will sit alongside related initiatives such as the consolidation of small pension pots, asset allocation disclosure proposals, the FCA’s proposals for a new consumer duty, and proposals to introduce a pensions dashboard. 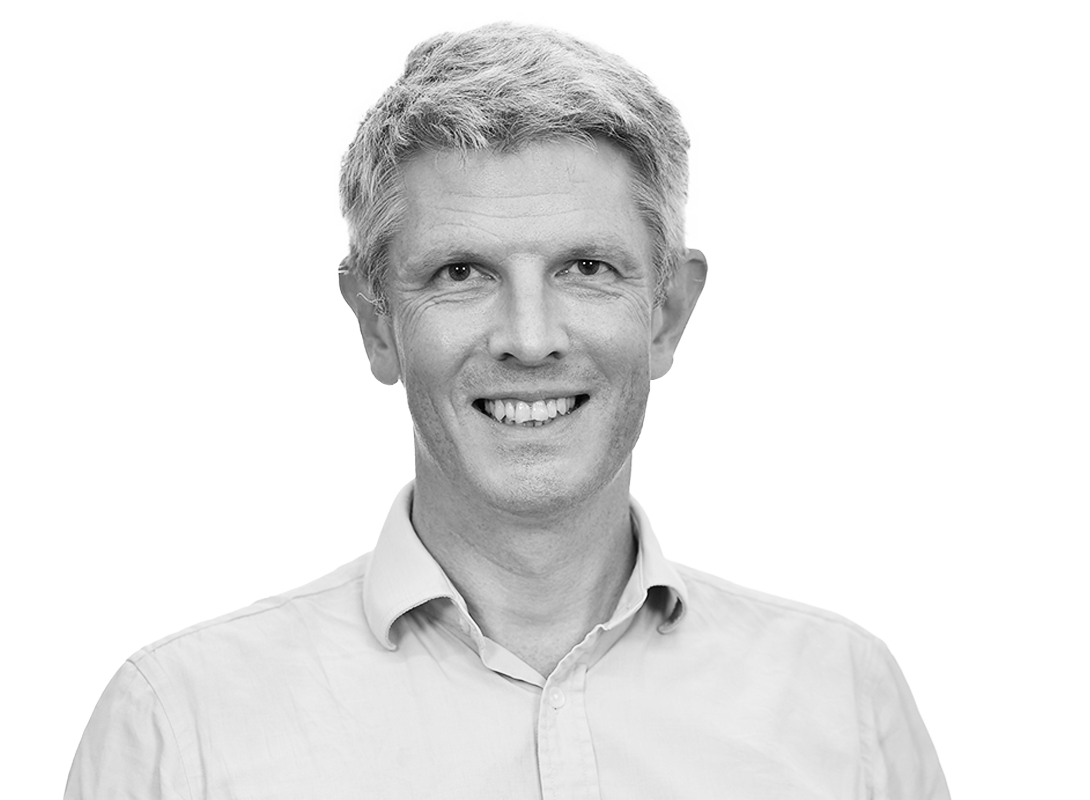