The decisions are “a victory for common sense” and will allow a number of similar cases which have been stayed at the Upper Tribunal to proceed according to Alicia Foo of Pinsent Masons, who led the team acting for On Tower in its successful appeal. On Tower was granted a rare ‘leapfrog’ appeal directly to the Supreme Court from the Upper Tribunal (Lands Chamber), in which case the judge, former Law Commissioner, Elizabeth Cooke, strongly indicated that the law may have taken a wrong turn.

“The Supreme Court has delivered a practical and workable solution to a legal conundrum which has had the industry tied up in knots and delayed the necessary rollout of 5G and new technologies across thousands of sites across the country, and as such is to be welcomed,” Foo said.

The Code, a new version of which came into force in 2017, governs relationships between landowners and operators of electronic communications services licensed by Ofcom. It gives operators certain rights to install, inspect and maintain equipment such as masts, cables and other communications apparatus on public and private land, even where the operator cannot agree the necessary rights with the site provider.

The main issue before the court in the three appeals was whether, and if so how, transitional provisions in the new Code permitted an operator of telecoms equipment which has already installed its kit on a site could acquire new or better rights under the Code from the site owner during the term of its agreement or after its initial term had expired. The cases turned on the question of what the word ‘occupier’ in paragraph 9 of the Code meant and how the Code should work.

In a unanimous judgment, a five justice strong panel of the Supreme Court adopted a pragmatic, purposive approach, finding that an operator which had already installed telecoms kit on site would not be treated as an ‘occupier’ and so prevented from seeking new or additional rights under paragraph 20 of the Code. This approach, said Lady Rose, was in line with the government’s stated wish to deliver essential coverage across the UK, even in hard to reach areas.

“The starting point here is not to try to define the word ‘occupier’ and then allow that definition to mandate how the regime established by the code works,” the judge said. “The correct approach is to work out how the regime is intended to work and then consider what meaning should be given to the word ‘occupier’ so as best to achieve that goal.”

She added: “To hold otherwise would in my judgment frustrate the way the Code should operate”.

This finding did not introduce unnecessary complexity, the judge said. In circumstances such as those before the court, where the operator on site was not the ‘occupier’ for the purposes of the Code, the occupier would “usually be the person who has conferred the rights which led to the installation” of the kit on the site, or its successor in title.

The court, in response to an argument from one of the parties, added that this finding did not mean that operators could not be held to the bargains they had originally entered into. Paragraph 20 only applies where operators need to negotiate more extensive ‘mid-term’ Code rights before the initial agreement comes to an end, for example to adapt to new technologies and other changes in circumstance, it said.

Where a landowner was unwilling to confer additional rights, these may be imposed by the tribunal in accordance with the Code. The tribunal would, in most circumstances, “be able without much difficulty to determine whether the application is really for new code rights or whether it is a disguised attempt to improve on the bargain struck as to the price or duration of the existing rights”, the court said in its judgment. 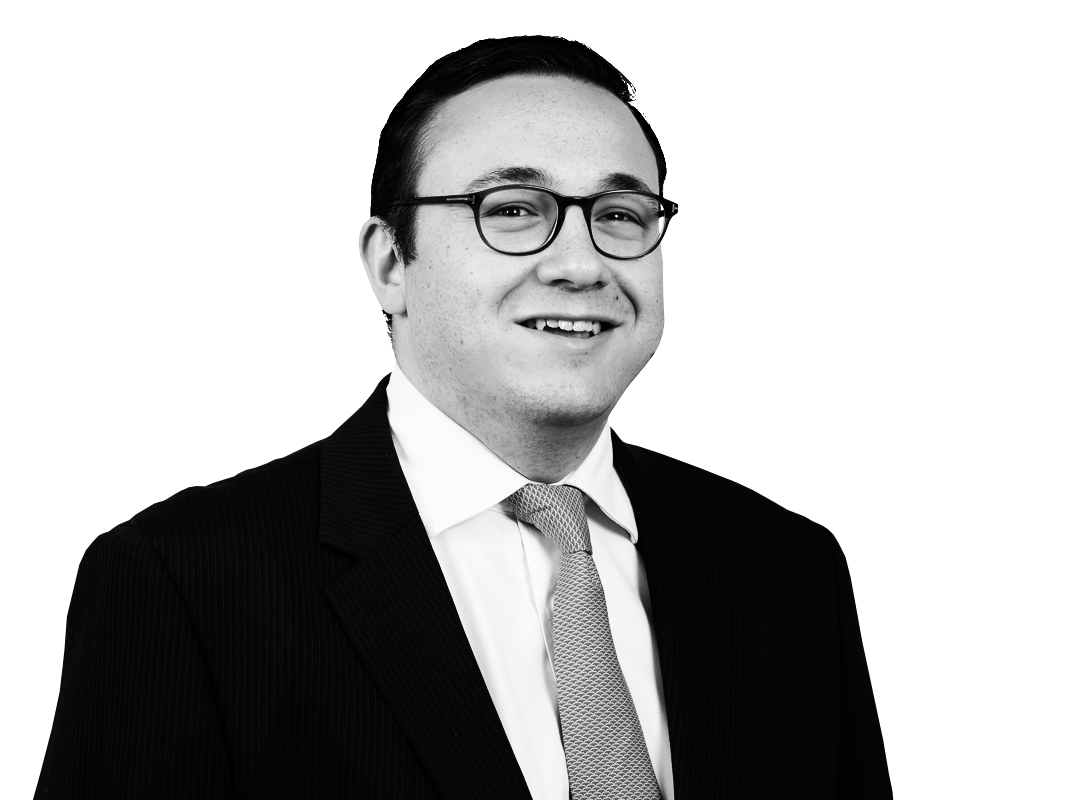 The normative frame of reference has now shifted to focus on the Code rights needed and how they are to be exercised; rather than fixating on the ‘side issue’ of whether the operator is already in occupation or not

Property dispute resolution expert Ian Morgan, who was part of the team in the On Tower case, said: “This decision, rightly - and importantly – in effect confines to history what had become known, following Compton Beauchamp, as the ‘essential principle’: that only the occupier can grant Code rights. The normative frame of reference has now shifted to focus on the Code rights needed and how they are to be exercised; rather than fixating on what Lady Rose described as the ‘side issue’ of whether the operator is already in occupation or not”.

Having dealt with the wider principles, the court then considered each of the three disputes in turn. First, while overturning the Court of Appeal’s incorrect findings on the ‘occupier’ point in 2019 case CTIL v Compton Beauchamp Estates, it ultimately dismissed the appeal by the operator, now known as Cornerstone, as, on the facts, one of the erstwhile joint venture partners in CTIL, Vodafone, was the “occupier for the time being” of the land, rather than landowner, Compton Beauchamp. Compton Beauchamp was therefore not able to confer the additional Code rights sought by Cornerstone.

The Supreme Court did, however, allow the appeal by On Tower, as the Upper Tribunal’s conclusion in that case was based solely on the Court of Appeal’s findings in the Compton Beauchamp case. The unique factual situation that arose in Compton Beauchamp was not relevant in the On Tower case.

The third dispute, also involving Cornerstone, which was another referral from the Court of Appeal, dealt with the interaction between Code rights and the tenancy protections in part 2 of the 1954 Landlord and Tenant Act. The government, following recommendations for reform of the Code made by the Law Commission, did not intend an operator in this scenario to receive the additional benefits of the new Code retrospectively, the Supreme Court said. An operator seeking to renew its existing tenancy in this scenario should therefore do so under the 1954 Act, it said.

However, in light of the Supreme Court’s findings on the ‘occupier’ point, the operator in this case may be entitled to seek additional Code rights under paragraph 20, rather than a renewal of its existing agreement. The parties were therefore asked for additional submissions on whether the appeal should be remitted to the Upper Tribunal for further consideration.