A UK Supreme Court ruling on the rights of leaseholders to manage their buildings is a “really useful and common-sense decision for residential and mixed-use schemes”, according to an expert.

In their decision, Lord Briggs, Lord Sales, Lord Leggatt, Lord Burrows and Lady Rose unanimously agreed that the Commonhold and Leasehold Reform Act 2002, which gives leaseholders the ‘right to manage’ (RTM) their building, does not allow them to manage facilities that they share with other blocks of flats on the same premises.

Lord Briggs said it was “both absurd and unworkable” for an RTM company from one block of flats to manage the facilities it shared with other blocks. “By contrast a right to manage the premises, which extends only to the relevant building, and to facilities exclusively used by its occupying tenants, avoids all, or almost all, of those difficulties,” he added.

It comes after the leaseholders of Settlers Court on the Virginia Quay estate in East London took over the management of their building in 2014 by forming a single purpose RTM company. FirstPort Property Services Ltd had previously managed the estate facilities for all of Virginia Quay and had charged residents in all the residential buildings on the estate for doing so. The newly formed RTM company, however, claimed that its statutory ‘right to manage’ extended beyond Settlers Court and included the facilities and amenities that the building shared with other blocks of flats in the estate.

In 2017, FirstPort took legal action against the Settlers Court RTM company, arguing that it remained exclusively responsible for providing facilities services to the entire Virginia Quay estate because the RTM does not extend beyond the block over which it is exercised. FirstPort said it was entitled to continue to charge the residents of Settlers Court, because it alone continued to provide the services to the entire estate.

Two tribunals found against FirstPort, citing the Gala Unity Ltd v Ariadne Road RTM Co Ltd case from 2012, in which the Court of Appeal had decided that the RTM did extend to facilities on an estate which were shared between the block of flats over which the RTM had been exercised and other dwellings on the same premises.

But the Supreme Court backed FirstPort’s appeal, and held that Gala Unity had been wrongly decided, allowing an “unworkable” situation in which both an RTM company and a pre-existing manager would be responsible to different groups of tenants for providing the same services simultaneously. It ruled that FirstPort remains the sole party responsible for providing estate services to all leaseholders at Virginia Quay and is entitled to charge residents accordingly - including from those in Settlers Court.

Handing down his decision (26 pages / 293KB PDF), Lord Briggs said the Gala Unity case “has stood as binding authority for several years, and that estate facilities in many estates may at present be being managed under sharing agreements made by RTM companies and others on the assumption that the law was as set out in that case.”

“That is not, however, a sufficient reason to perpetuate an interpretation which is not merely causing practical difficulties but, more fundamentally, is contrary to the purpose of the statute,” he added.

Rebecca Rowley, residential development expert at Pinsent Masons, said: “This is a really useful and common-sense decision for residential and mixed-use schemes. Because of the Gala Unity decision, the ‘right to manage’ regime for residential blocks of flats or apartments had reached a point where it included a right to manage not only the building itself, but also wider shared parts of the estate used by the residents within those flats.”

“This was becoming difficult on schemes where facilities on the estate are shared with other occupiers including other blocks of apartments which themselves might become self-managed through the ‘right to manage’ regime – with the resulting potential conflict of who was responsible for, and who could charge for, the management of what,” Rowley added.

“The FirstPort case clarifies the law by limiting the ‘right to manage’ to the areas used exclusively by the particular block. The extent of these areas may not be absolutely clear in all cases and it may well in practice be tricky to separate out the cost of managing a particular exclusive area, such as allocated parking spaces which are maintained through an estate-wide service charge,” she said.

“However, the Supreme Court judgment provides a clearer framework for agreement between landlords and residents seeking to manage their own buildings and points them in the direction of including within a ‘right to manage’ regime only those elements which can be separated out cleanly, with the remainder for the two to agree between themselves. It’ll be interesting to see how case law further develops,” Rowley added. 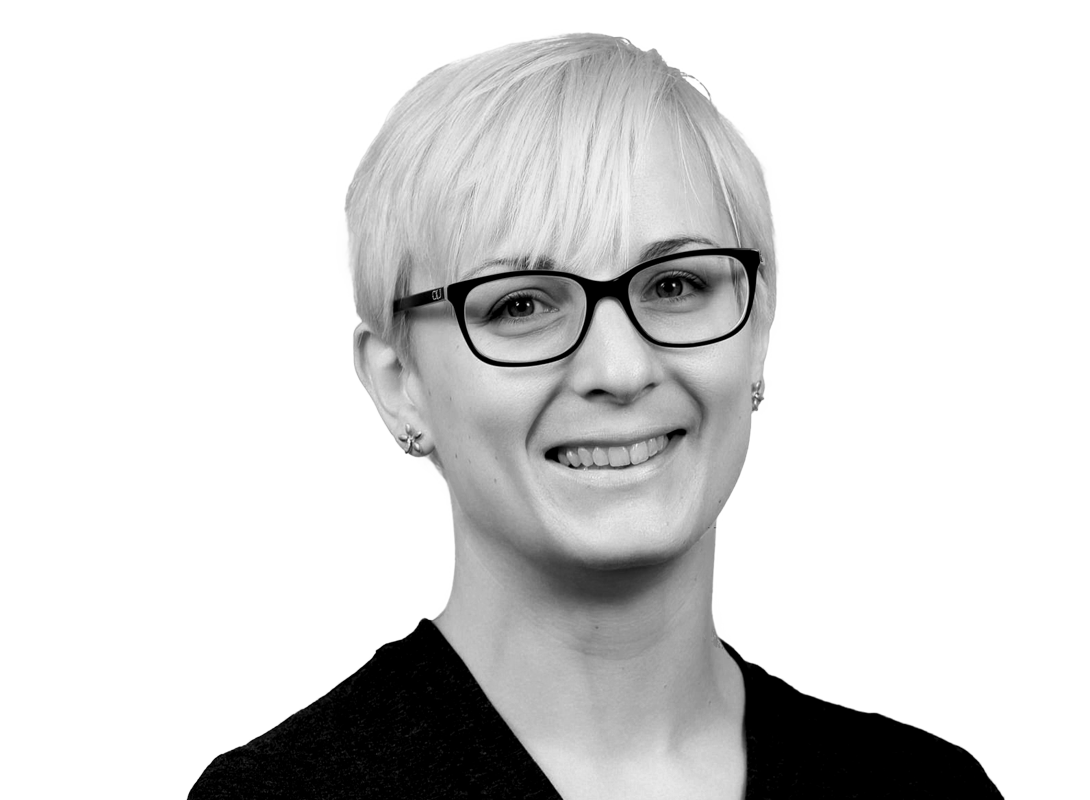