Ms Tillman left her job at a professional services firm, Egon Zehnder Ltd, on 30 January 2017, with the intention of taking a job at a competitor. Her contract contained a non-competition clause preventing her from "engaging or being concerned or interested in any business carried on in competition with" the firm's business. Tillman argued that the words 'interested in' meant that the clause unreasonably prevented her from holding even a minor shareholding in a competing business, and should therefore be void.

The Supreme Court, overturning the decision of the Court of Appeal and restoring that of the High Court, granted an injunction sought by Egon Zehnder preventing her from working for the competitor for the six-month period, although that period has now expired. While it agreed with Tillman that the clause as drafted did purport to prevent even a small shareholding and that this was unreasonable, it found that the offending words 'interested in' could easily be severed from the rest of the clause without significantly changing the effect of the restriction. The clause could therefore be upheld, subject to this change. 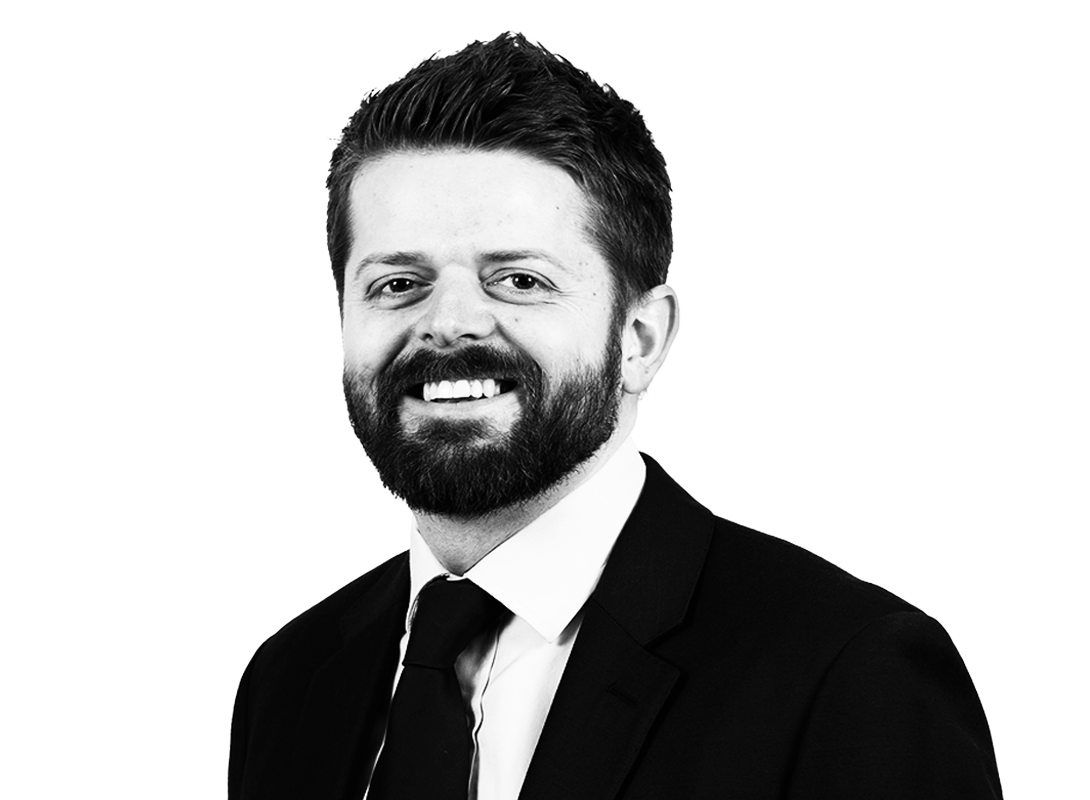 This is a pragmatic decision, which will make it harder for employees to argue that restrictive covenants - particularly those that seek to prevent an employee from working for a competitor post-termination - are unenforceable due to very technical 'faults' in the drafting.

Employment law expert Matt McDonald of Pinsent Masons, the law firm behind Out-Law, described the Supreme Court's decision as a "pragmatic" one, which would "make it harder for employees to argue that restrictive covenants - particularly those that seek to prevent an employee from working for a competitor post-termination - are unenforceable due to very technical 'faults' in the drafting".

"However, the application of the judgment is limited, so such covenants still need to be drafted very carefully by employers seeking to rely upon them," he said.

"The covenant in question was only found to be enforceable by the Supreme Court on the basis that the offending words could be removed without the need to modify any of the remaining wording of the clause – the so-called 'blue pencil test' – and that their removal would not generate any major change in the overall effect of the restraints. Had either of these tests not been passed, then the clause would have been unenforceable," he said.

A non-compete clause, also known as a 'non-compete restrictive covenant', is a clause in a contract of employment which prohibits an employee from competing with an ex-employer for a certain period after the employee has left the business. Other common restrictive covenants aim to prevent the ex-employee from soliciting or dealing with certain customers or key employees of the business after they leave.

Legally, the starting point for post-termination restrictions on employees is that they are void as a restraint on trade and contrary to public policy. Therefore, if the clause is challenged, the ex-employer must be able to show the court that the clause is designed to protect its legitimate business interests; and that it extends no further than is reasonably necessary to protect those interests.

In the present case, the Supreme Court had to consider at length whether the disputed 'interest in' wording covered a shareholding of any size. It concluded that it did. It also ruled that preventing an individual from holding shares in a competing company was a restraint on trade, and therefore should be assessed as to its reasonableness in the same way as any other restraint on trade. Finally, it found that the breadth of the disputed clause was such that it could not be considered reasonable.

The Supreme Court then had to consider whether it was permissible to sever the unreasonable parts of the clause from the remainder, in order to uphold the rest of the clause. It found that it was. In doing so, it overturned a 1920 Court of Appeal decision preventing severance, which has been treated by the courts as authority on the point for almost 100 years.

The Supreme Court ruled that the test for severance was a three-part one. Firstly, the unenforceable part of the clause must be "capable of being removed without the necessity of adding to or modifying the wording of what remains" - what the courts call the 'blue pencil' test. Secondly, what remains of the clause must be supported by "adequate consideration", or a fair bargain between the parties. Thirdly, removing the unenforceable provision must not "generate any major change in the overall effect of all the post-employer restraints in the contract".

As all three tests were met in this case, the clause could be upheld once the 'interested in' wording was removed.

Litigation expert Craig Connal QC of Pinsent Masons said: "While the immediate focus will be on the result the extensive review of the cases and their underlying principles by the judges, and the way in which the rules have had to shift to meet changing societal requirements, will repay careful study. Perhaps it may be possible to discern what the next shift might be".