Using AI in decision-making? Make sure staff understand it 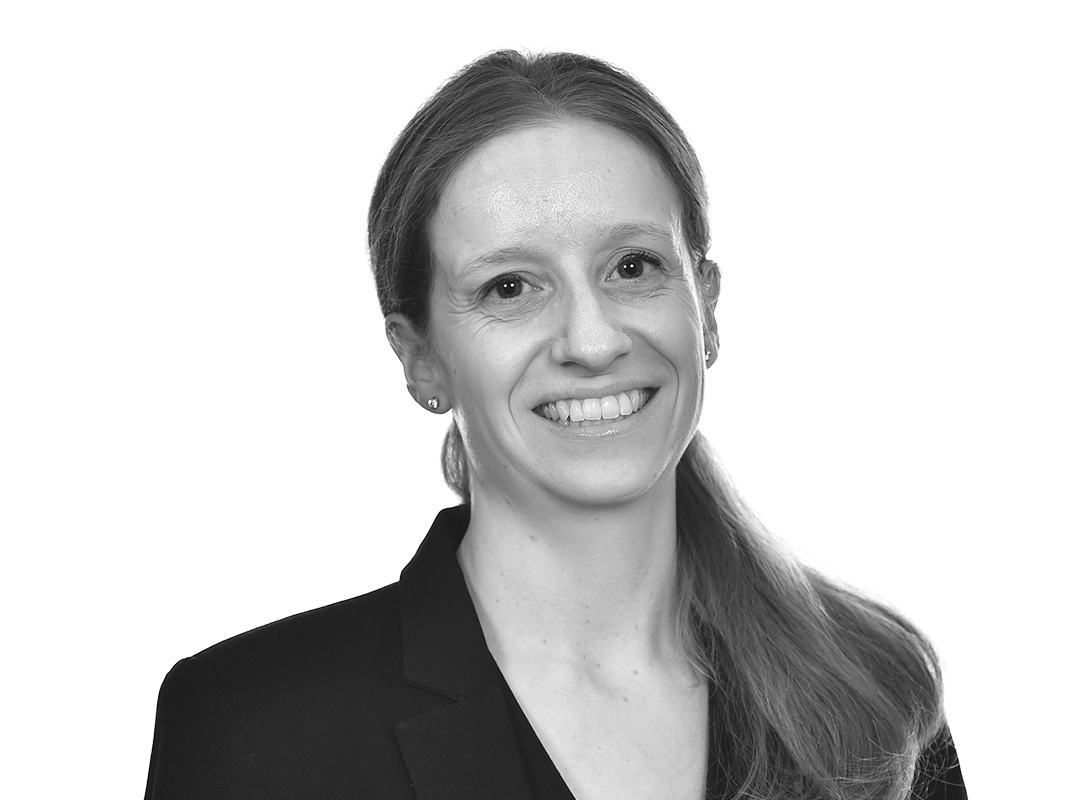 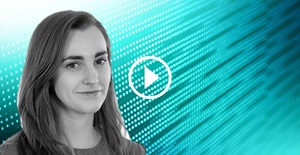