The Victorian government has announced a new plan for offshore wind projects in the state, setting ongoing targets of at least 2 gigawatts (GW) by 2030, then 4GW by 2035 and 9GW by 2040.

The announcement comes with the release of the Victorian Offshore Wind Policy Directions Paper (32-page/6.09MB), a first of its kind in Australia, which outlines Victoria’s plan for procuring an initial tranche of offshore wind projects. The paper identifies two key zones of strong wind resources in the state including the Portland West area and the Gippsland area, which have the potential to support approximately 13GW of offshore wind.

Leanne Olden of Pinsent Masons said: "In light of this announcement, developers, including onshore wind and solar developers, should consider their business cases given Victoria’s clear commitment to accelerating the offshore wind industry."

These areas have been determined to be attractive for offshore wind given the strong wind resources, relatively shallow ocean floor, existing port infrastructure which will be able to support an offshore wind industry with minimal upgrade works, and strong transmission infrastructure.

Future offshore wind projects in Victoria will be planned, integrated and announced as part of the future renewable energy targets and will be financed through the Victorian Renewable Energy Target (VRET) auction process. The state government will start its consultation process this month.

“The Victorian targets will be further supported by the new Offshore Electricity Infrastructure Act 2021 (Cth) which provides a broad framework to kickstart offshore renewable energy developments in Australia,” said Olden.

The industry has responded strongly to the enactment of this legislation, with at least 12 projects are now in the early stages of development. 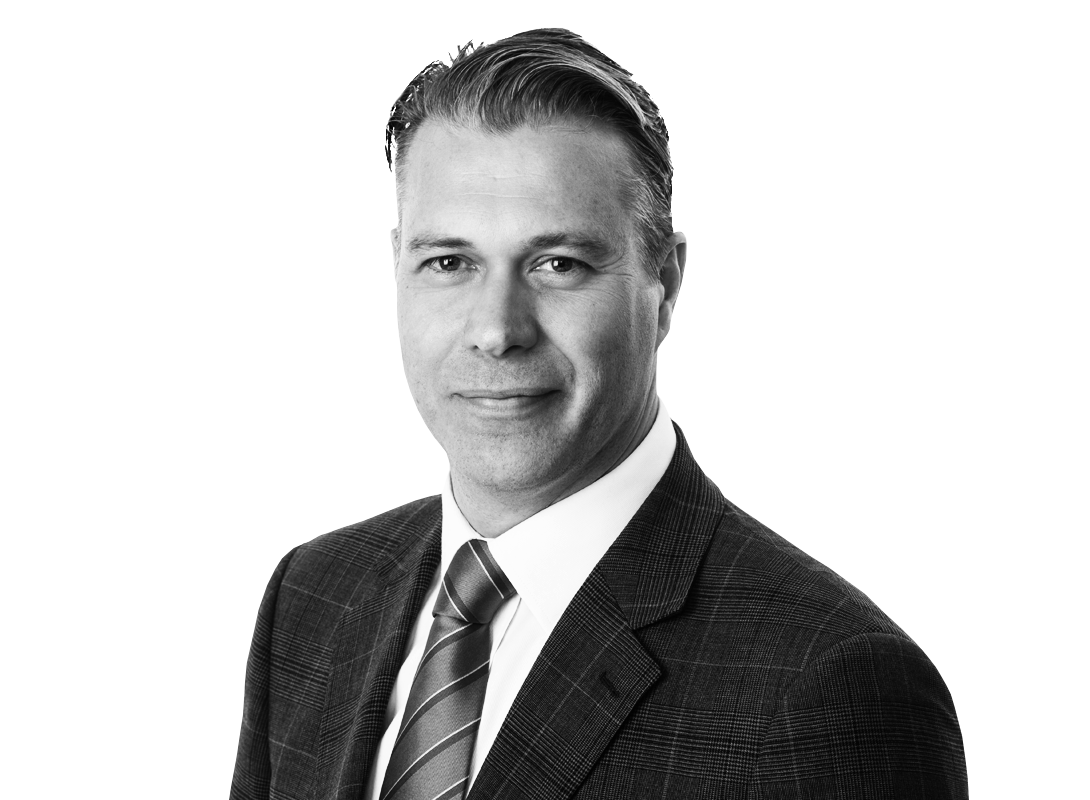