The Hessian Minister of Justice has presented proposals to the German Federal Council (Bundesrat) aiming to relieve German courts of the burden of civil mass proceedings. Two Bundesrat committees will now discuss the proposals.

Hessian justice minister Prof. Dr. Roman Poseck presented an initiative drawn up by the federal states of Hesse and Saxony-Anhalt in the Bundesrat, a German constitutional organ representing the German federal states, last week. The initiative addresses the increased workload of the judiciary due to the growth in mass proceedings and calls on the German government to "promptly present a bill that [...] enables the courts to deal with mass civil proceedings efficiently and in a reasonable amount of time".

In his speech, Poseck mentioned "massive cries for help from the courts", caused by the increasing burden of civil mass proceedings, such as the ongoing diesel proceedings or proceedings on air passenger rights. "The phenomenon of mass proceedings will not disappear," he said. "And it ties up massive resources that are lacking elsewhere." Therefore, changes and simplifications are urgently needed, according to Poseck.

"Legislators have so far failed to respond to the cries for help from the courts, which continue to groan under the burden of mass proceedings," said Johanna Weißbach, a mass proceedings expert at Pinsent Masons. "The justice ministries of some federal states are now increasing the pressure and insisting on support from the legislator in the course of the implementation of the EU directive on representative actions by 25 December 2022."

The motion for a resolution prepared by the Federal State of Hesse contains detailed proposals for relieving the burden of mass proceedings on the judiciary. These include the proposal for a preliminary ruling procedure at the Federal Supreme Court, as already suggested by the German Conference of Justice Ministers several months ago. The motion for a resolution also includes proposals to facilitate the taking of evidence and refers to the initiative of the German Judges' Association with further specific proposals for amendments to civil procedure law.

"Should the legislator follow the proposals of the Association of Judges and the Ministries of Justice to introduce a preliminary ruling procedure at the Federal Supreme Court, this could decisively change the dynamics of mass proceedings for the parties involved," said Carlo Schick, an expert in mass proceedings at Pinsent Masons. "So far, attack and defence strategies as well as the legal argumentation of the parties could develop over a longer period of time. Should a preliminary ruling procedure be introduced, the highest court will decide on the key legal questions of mass claim cases much more quickly. For affected businesses, this would increase the importance of an early analysis of all relevant facts as well as a mature strategy for legal argumentation right from the start."

The Hessian initiative was referred to the Legal Committee of the Bundesrat and the Committee on the Environment, Nature Conservation and Nuclear Safety for further discussion.

The Hessian Ministry of Justice subsequently announced that Hesse and other federal states had repeatedly called on the German government to "create the legal prerequisites for handling mass proceedings, especially in the Code of Civil Procedure". It said the Bundesrat initiative was necessary because this demand had not been met so far.

"Judges need tailor-made instruments to handle mass proceedings more efficiently and in a timely manner. The federal states cannot solve every phenomenon with additional staff. Human resources will always be limited. Therefore, the disproportionate tying up of personnel by mass proceedings must be stopped," said Poseck. The Conference of Justice Ministers, the German Judges' Association and the State of Hesse had done important preliminary work, he said, and that it was now up to the federal government to present a bill to relieve the courts of the burden of mass proceedings.

According to a statement by the German Association of Judges from May 2022, the 24 German higher regional courts received around 117,500 civil lawsuits against car manufacturers in connection with the "diesel complex" litigation alone between 2018 and 2021. At the Stuttgart Regional Court, there were around 8,700 diesel cases in 2021. At the Frankfurt am Main Regional Court, 100 proceedings initiated by Wirecard investors were received on a single day in early 2022. 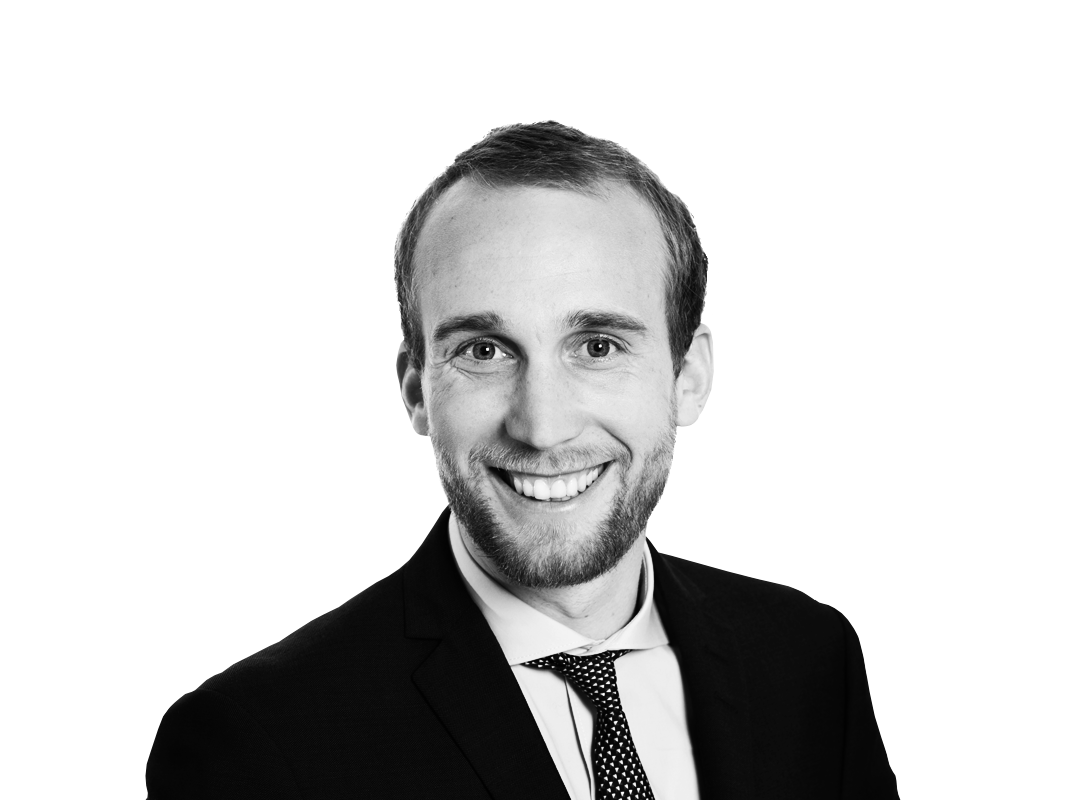 Disclosure in England and Wales