The waste sector could face considerable difficulties in implementing the recommendations of the UK’s sixth carbon budget report, should the government support all the measures proposed, experts have said.

“Along with other interventions and improvements, such as increased landfill methane capture and usage, the CCC considers that the waste sector, or at least those involved in energy from waste [EfW] facilities, ought to be already assessing how to work with carbon capture, and storage. It may come as a shock to some in the sector that the CCC recommends all new EfW plants ought to be built with CCS or be ‘CCS ready’, and that existing plants should start retrofitting CCS from the late 2020s onwards,” Collins said.

“Given that CCS is a relatively immature technology, it would put a lot of pressure on the waste sector to quickly, and fully, embrace CCS should the government support the CCC’s recommendations in this respect. The sector would also swiftly need the government to demonstrate how it would financially support the sector in transitioning to CCS – the government does not envisage finalising its CCS support models until 2022 at the earliest. The other issue to consider is if CCS is not to be adopted, then the sector will need to show it can meet greenhouse gas reduction targets through other means,” Collins said.

Waste sector expert John Bruce of Pinsent Masons said the CCC recommendation to fit CCS technology to all existing EfW plants by 2040 would pose practical, contractual and economic issues for much of the UK’s existing fleet, and that any requirement for all new EfW facilities to have CCS technology fitted from the outset would be unlikely to be workable in the short term.

“A significant percentage of the remaining EfW capacity that will be required to deal with the UK’s excess residual waste has already been consented and is under an advanced stage of development, and it simply wouldn't be possible to "bolt on" CCS to all these projects,” Bruce said.

Bruce said that a more likely scenario might be that upcoming EfW developments are required to be 'CCS ready' in the same way as they are currently 'heat enabled'. Most EfWs don't include heat off-takes as part of their initial structure, and only look at its practical and economic viability later, if at all. The same approach could be taken with CCS, although there would then always be a risk that any CCS potential is not actually fulfilled, he said.

Bruce also said the CCC’s reference to new EfW plants only being built where there was proximity to a confirmed CO2 network “potentially misses the point that an EfW plant needs to be built where there is suitable access to sufficient residual waste to fill the plant”.

“Overall, the question for me would be whether over-legislation of CCS requirements on proposed new build EfW facilities makes some of thedevelopments non-viable, which in turn makes it harder to avoid landfill and ends up being counter-productive to the waste hierarchy,” Bruce said. “Generally, it is welcome that EfWs have been separated out from other power generating facilities by the CCC report, as they obviously have another, arguably primary, function in relation to the management of waste. It is important that this distinction is not forgotten,” Bruce said.

The CCC sector report on waste (45 page / 595KB PDF) noted that carbon emissions from the waste sector rose between 2017 and 2018, although provisional figures showed a small drop in 2019. The recent rise followed a significant fall in emissions since the late 1990s.

The report outlined a number of options for reducing emissions from the waste sector, including reducing methane generation from landfill and increasing methane capture; improving wastewater processing; reducing the amount of residual waste sent to EfW; as well as installing CCS at EfW plants.

The CCC pathways to reducing emissions assume that the waste sector will not achieve full decarbonisation by 2050 even under the most ambitious scenarios, and that the sector will require some greenhouse gas removals to offset emissions.

Collins said the CCC was suggesting that greater intervention and innovation was needed to deal with the significant growth in EfW-related emissions, alongside further pressure, and progress, on the ‘reduce, reuse and recycle’ agenda.

The government recently published an energy white paper to support the transition to a 'net zero' economy, shift from fossil fuels and decarbonise the power sector, with 13 commitments to cut greenhouse gas (GHG) emissions across a variety of sectors. 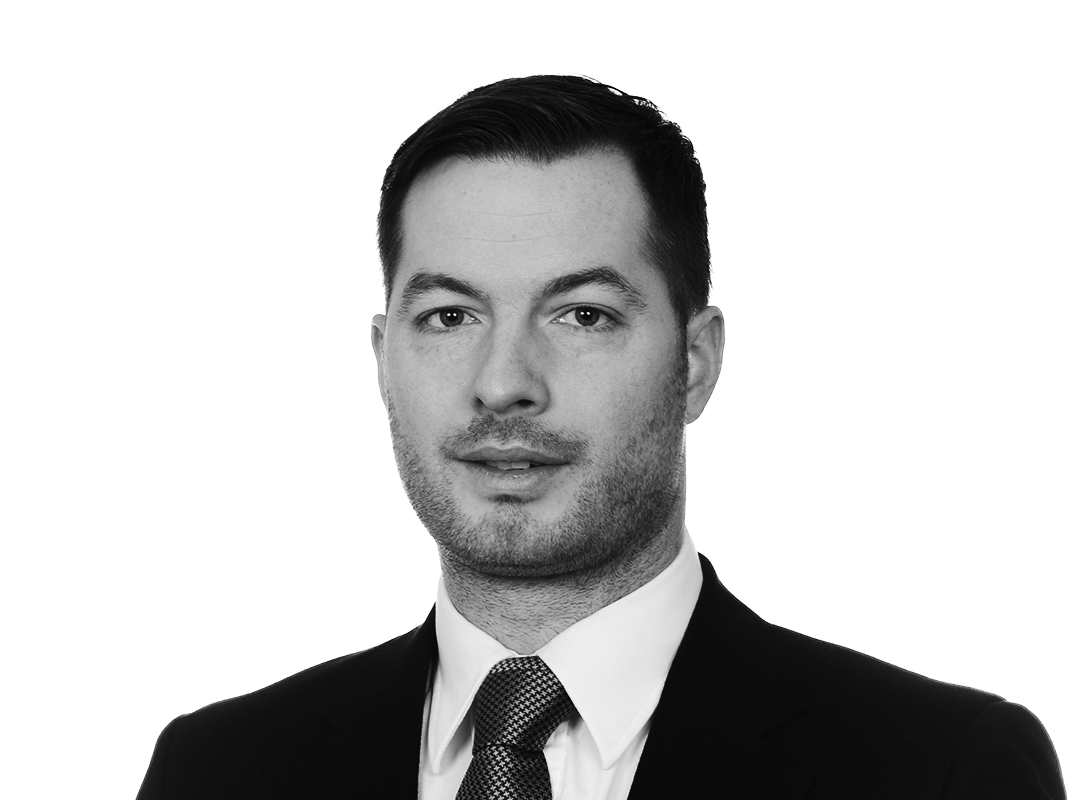