Changing the law to increase access to HIV-prevention treatments

Truvada, a fixed-dose combination of tenofovir disoproxil fumarate and emtricitabine is a critical medicine in HIV treatment and prevention, and can reduce HIV transmission by over 90% in serodiscordant couples. Affordable pricing is crucial for public health.

The patent was held by Gilead, and protected by a Supplementary Protection Certificate (SPC) until 2020.

Teva instructed Pinsent Masons to challenge Truvada's UK SPC so that it could bring an affordable generic version to market.

Pinsent Masons challenged the validity of the SPC, seeking application of the law in Teva's favour or failing that, clarity on the purpose and intent of the grant of SPCs under European Law.

The Patents Court of the High Court of Justice referred the case to the CJEU. The resulting judgment changed the accepted definition of what must be protected by a patent in order to obtain an SPC, reasserting the original intent of Article 3(a) of the SPC Regulation and providing a two limb test to determine whether this has been fulfilled. In effect, this is a change in European IP law.

When a patent is filed, the considerable delay in granting marketing authorisation within the EU can limit the patent-holder's commercial exploitation of the invention.

A Supplementary Protection Certificate provides an extension of the period of exclusivity beyond the patent expiry date.

However it has become common for companies to seek to extend their patents based on SPCs for combinations of products which are not part of the patented invention. The SPC for Truvada was approved in 2005 based on the patent held by Gilead for tenofovir, one of Truvada's constituent parts. But the tenofovir patent was filed in July 1997 and Viread (tenofovir disoproxil fumarate) was approved by the European Medicines Agency in February 2002.

The originality in this matter lies in the decision to challenge the accepted practice that an SPC offers extended protection to combinations of pharmaceuticals by virtue of the invention of just one component. Gilead had more than 15 years of effective patent protection for tenofovir between February 2002 and July 2017, at the expiration of the 20-year patent term. We argued that under the EU regulation, it shouldn’t qualify for an SPC.

The CJEU took the highly unusual decision to have the full court, 28 judges from all member states, sit in session to clarify the purpose of an SPC.

The strategy not only achieved the decision against the validity of the UK SPC enabling market access to a generic version of Truvada, but also set a pan-European precedent for how provisions of the SPC Regulation should be interpreted and applied.

Following Teva's decision to file the action with the High Court, other generics companies also filed actions which were referred to the CJEU . We collaborated with their representatives and counsel to devise a ground-breaking strategy: rather than simply challenging the SPC, the team challenged the purpose behind SPCs and forced a clarification from the CJEU, which modified the accepted approach.

The strategy not only enabled market access to a generic version of Truvada, but also set a pan-European precedent for how provisions of the SPC Regulation should be interpreted and applied.

Aware that the Challenge would be a lengthy process and with the commercial interests of the client in mind, the team also implemented a unique approach that enabled Teva's generic version of Truvada to be brought to market while the CJEU referral was progressing - a rare achievement in disputes of this nature.

The Truvada patent litigation was under close watch by the National AIDS Trust and a number of other public health organisations.

Following the CJEU's decision, in September 2018, Mr Justice Arnold handed down his judgment invalidating Gilead's SPC for Truvada in the UK, granting Teva and other Generics companies the ability to bring an affordable version of the combination to market.

The judgment detailed that Gilead made no invention in devising the combination of tenofovir disoproxil fumarate and emtricitabine which warranted the grant of a patent, let alone an SPC.

This clarification of the legal basis for obtaining SPCs will widen access to beneficial medications for the public as a whole, and has removed the barrier to access of generic Truvada.

The CJEU's decision (the "Teva test") is playing an important role in ongoing litigation relating to Truvada's SPC in other jurisdictions and other cases relating to SPCs.

The decision therefore represented more than a success for Teva. It enabled earlier access to preventative HIV drugs that are crucial for public health. 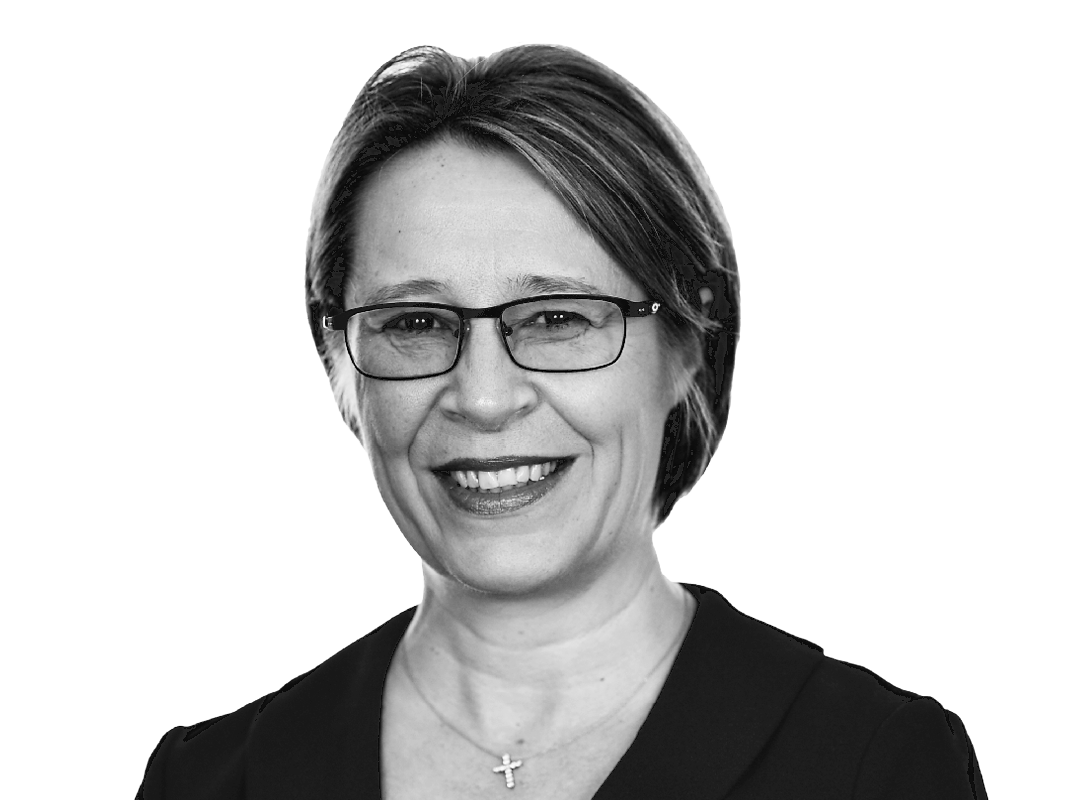