The new funding vehicle and secured debt programme will fund AGIG’s Multinet, Dampier to Bunbury Pipeline and AGI Developments businesses and achieve a ratings upgrade, replacing three separate pre-existing programmes. Pinsent Masons drafted and negotiated all documentation necessary for AGIG to establish new common funding terms, intercreditor arrangements and a security package to enable AGIG to consolidate its existing debt programmes into a new secured debt programme and to source future debt under this new programme. The new debt programe enables debt to be sourced from domestic and international debt and capital markets on the same common terms, at a rating of A3 by Moody’s and BBB+ by S&P.

This is a landmark transaction for AGIG, which is the most significant debt project undertaken by AGIG to date. The transaction saw the integration of around A$4 billion of debt from the three different debt programmes, comprising domestic and international bank facilities, Australian Medium Term Notes, US privately placed notes and hedging arrangements, into the new programme.

Commenting on the deal, banking and finance partner Jim Hunwick said: “We congratulate AGIG on taking the initiative to transform its senior debt arrangements into a new, market-leading multi-platform debt programme and on achieving its ratings upgrade.”

As well as devising the new structure, Pinsent Masons drove a large and complex process that included obtaining consents from refinancing and agreeing documents with around 100 counterparties to vary and integrate the existing debt instruments into the new structure. The firm also acted on the first debt issuances out of the programme, being an AMTN issuance and a bilateral facility.

“This huge project showcases the expertise, depth of talent and commitment available to borrowers and financiers who choose to engage the Pinsent Masons finance team in Australia,” he added. 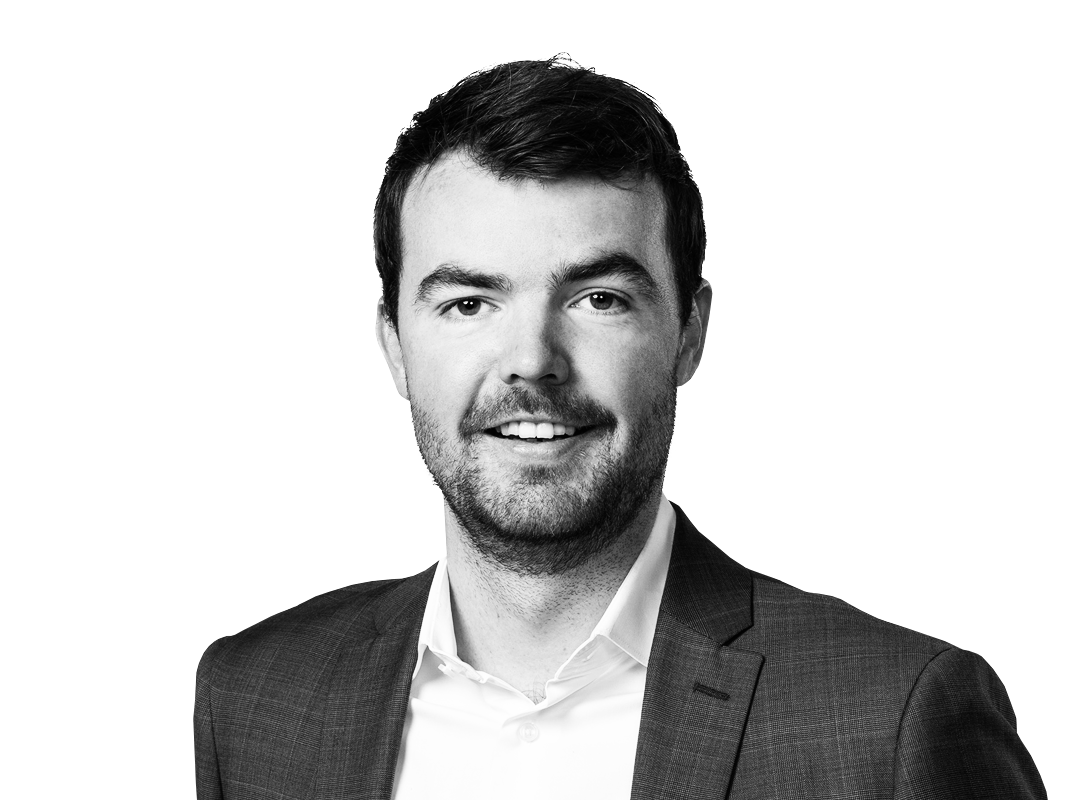 Multinational law firm Pinsent Masons has hired its second partner in Amsterdam recruiting corporate partner and civil-law notary Alexander Spoor as it boosts its technology, science and industry (TSI) capabilities in The Netherlands.

Multinational law firm Pinsent Masons has been recognised for its commitment to achieving gender equality, being named in The Times Top 50 Employers for Women report for the fifth consecutive year.

Multinational law firm Pinsent Masons has been named as a top tier firm in three categories in the In-House Community Awards 2021.

Multinational law firm Pinsent Masons has advised the financiers (Japan Bank for International Cooperation, Mizuho Bank and Al Rajhi Banking and Investment Corporation) on the project financing provided to a consortium led by Marubeni Corporation in joint venture with Al Jomaih Energy & Water Company Limited of the 300MW solar power plant to be built and operated in Rabigh, Saudi Arabia.