International law firm Pinsent Masons highlights that whilst the focus on infrastructure in the Autumn Statement is good news for the sector there are challenges that now need to be addressed.

The firm says that the skills shortage across the infrastructure and construction sectors will impact the delivery of projects. Statistics from the latest Government labour market data show there are currently circa 25,000 jobs that need to be filled in construction. Pinsent Masons notes there is a deficit of both blue collar and white collar workers, and warns that Government and industry will need to tackle this issue.

Richard Laudy, Global Head of Infrastructure at Pinsent Masons, commented: "We are already seeing contractors unable to tender for work due to the skills gap and so called 'shovel ready' projects may be held back by this shortage. This will be a continuing problem in getting infrastructure built and will no doubt be exacerbated by the potential implications of Brexit.

"The industry relies on international mobility for much of its labour, and clamping down on immigration will have a negative impact on the ability of industry to respond to Mr Hammond’s plans to ramp up infrastructure. Government must listen to the concerns around resource and come up with a response."

The promise of a new national productivity investment fund with £23 billion to be spent on innovation and infrastructure is very much welcomed, and will help to move the UK's infrastructure up from where it currently languishes at 24th in the world, according to data published by the independent World Economic Forum. However, Mr Laudy warns that financing the funding of large scale projects remains a stumbling block for the UK.

He added: "Investment comes at a price with lenders demanding returns at a premium. Sooner or later the Government is going to have to tackle questions, dodged by previous administrations, answering how it will finance its borrowings. Taxes, tolling, asset sales, pricing and other innovative methods should all be on the table.  But ultimately, the user pays, so the Government is going to have to address some politically sensitive questions before too long."

Jonathan Hart, Infrastructure Partner at Pinsent Masons, said: "There was a lack of any suggestion in the Chancellor’s speech as to how to create better opportunity for private investment in infrastructure, especially those insurance and pension funds looking for assets to finance to deliver long term returns and which currently are either overheating the domestic secondary market or investing overseas.

"There had been previous mention that the cobwebs would be blown off the Treasury Guarantee Scheme, but there were no specific announcements on how this might be used in future – possibly a reflection of the paucity of projects that are there to be guaranteed."

Mr Hart notes that the Treasury has announced that there will be further announcements around a “pipeline” of projects for PF2. Although, he says, it remains to be seen what these may be and what, if any, steps have been taken to address some of the criticisms levelled at the model, not the least being the time taken to get to market.

"The UK once led the world at looking at innovative approaches to funding infrastructure investments.  The UK institutional funds have indicated a willingness to invest – it has to be hoped that there may be the first glimmerings of an appetite to try to reconsider this.  If not now, then when?" added Mr Hart. 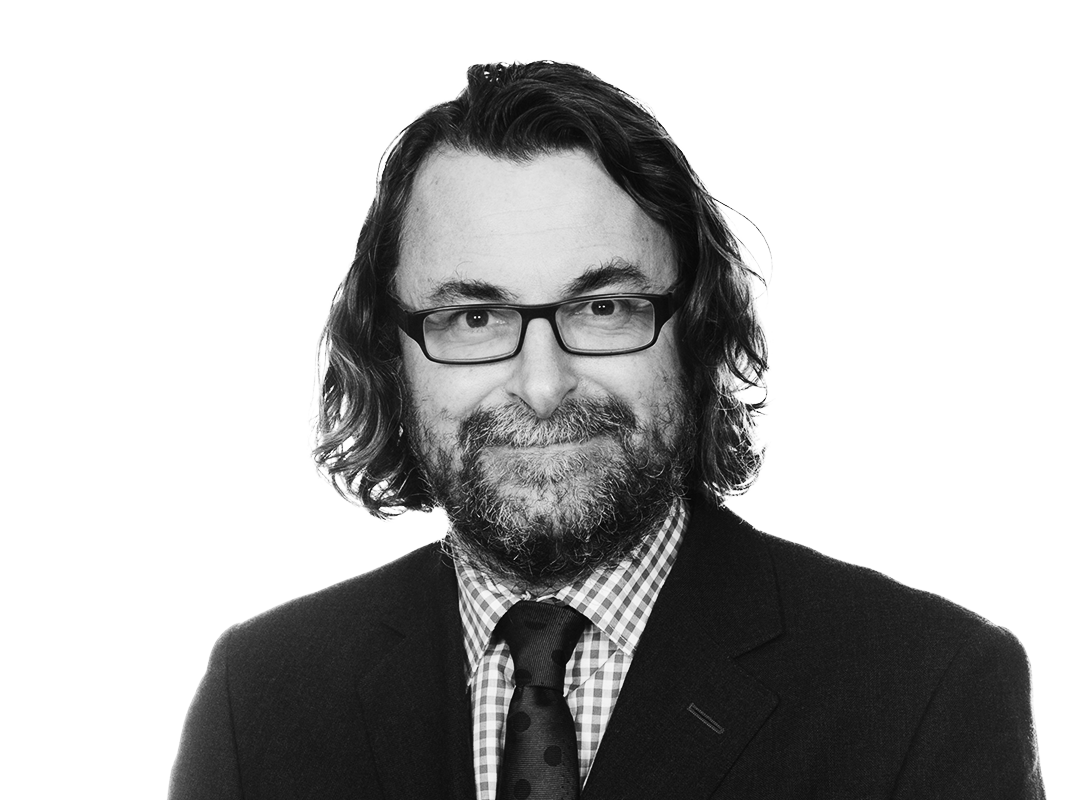