One of the UK's most senior judges has delivered an emphatic ruling this week which legal experts say establishes certainty for members of underfunded pension schemes affected by insolvency events.

The Trustee of the pension scheme connected to the bank Kaupthing, Singer & Friedlander - which is the UK subsidiary of the now-defunct Icelandic bank Kaupthing - has been in dispute with the bank's administrators over a £2m fund recovered for scheme members in the aftermath of the financial crisis of 2008.

Arguments heard by the High Court centred around whether the fund, which was transferred to the Bank of England as a 'ringfenced' pot - and which belongs to the Trustee - ahead of the collapse of the bank should be offset against the debt owed to Trustee by the administrators of bank.

According to Pinsent Masons, which acts for BESTrustees plc as Trustee of the pension scheme, the ruling is significant because it establishes certainty to rules governing the debt - known as a Section 75 debt - owed to a pension scheme where its sponsoring employer has gone bust.

The case follows litigation last year in which Mr. Justice Sales ruled that the legislation governing such debts is absolute and fixes the time at which assets and liabilities are calculated.

The judgment by the current Chancellor of the High Court, Sir Terence Etherton stated:

"The Employer Debt regulations require assets and liabilities of a pension scheme to be valued, for the purposes of ascertaining a section 75 debt, in a notional exercise immediately before the trigger event....Changes in the value of assets or the extent of liabilities after that time are irrelevant….The statutory debt is, as Ms Raquel Agnello QC for the Trustee submitted, a single indivisible debt.  To go behind the actuary's certification …would also be unprincipled for all the reasons I have given earlier…. "

The judge therefore agreed that the employer debt stood as certified by the scheme actuary.

Alastair Meeks, a pensions partner at Pinsent Masons involved in the case, says:

"One of the benefits of the employer debt regime governing the treatment of pension schemes in insolvency proceedings is that it gives maximum clarity at the earliest possible point. By 'freezing' the calculations of assets and liabilities at the point at which the insolvency event occurs, the calculation of the debt does not need to be endlessly revisited in the light of changing circumstances.  The judge has firmly endorsed the importance of the actuarial certificate in determining the size of the debt owed to the scheme by the sponsoring employer under statute."

"It would have been bizarre if trustees were expected to assess the liabilities exclusively on the form of the regulations but to look behind the form of the regulations and conduct a further investigation when calculating the scheme assets.    These two judgments allow trustees to proceed with confidence as to what the court expects when calculating employer debts.  And once again, the courts have underlined the authority of the actuary's certificate."

"We are delighted with today's decision, which is a victory for common sense as well as the members of the pension scheme. Their interests were at the heart of this case and they will benefit directly from this decision." 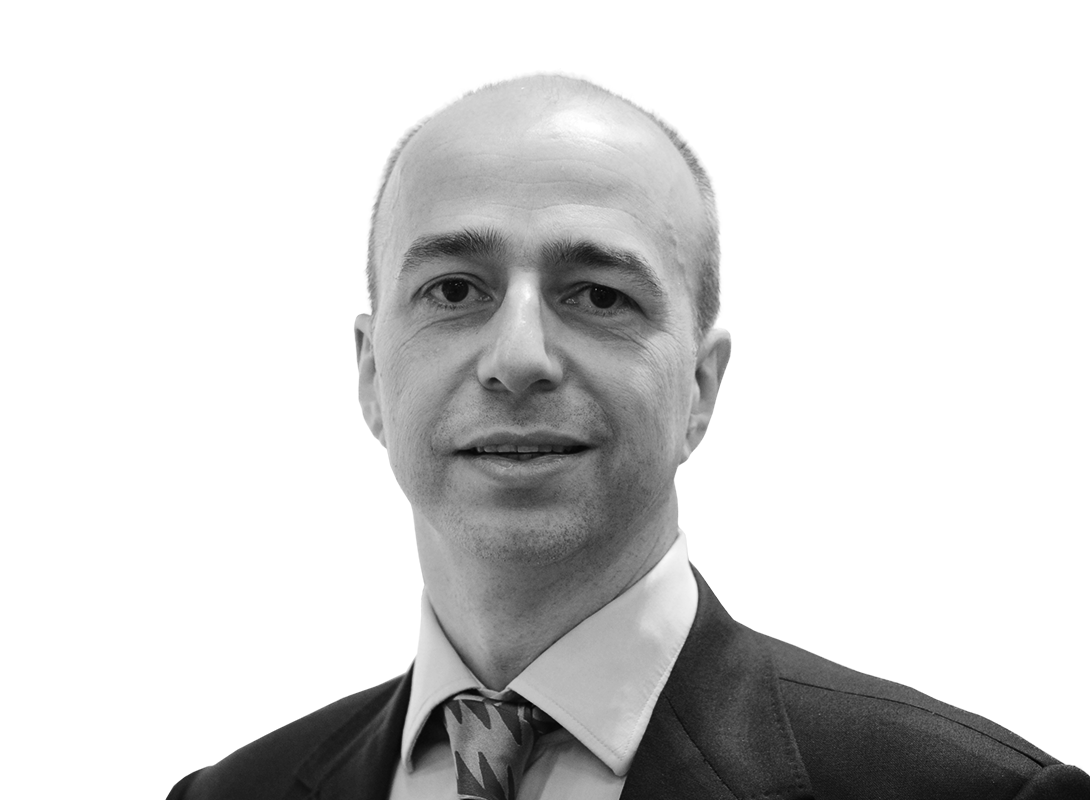 Case highlights need for certainty in out of hours administration appointments

Breaking down barriers on infratech

International law firm Pinsent Masons has hired Kanyi Lui into its Beijing office to expand the firm's finance offering in China and across Asia.