There was a 10% rise in the average prison sentence length for tax evasion last year jumping to 2 years 7 months*, up from 2 years 5 months, says Pinsent Masons, the international law firm.

Tax evasion is the deliberate non-payment or underpayment of tax by individuals or businesses that is legally due to HMRC.

Pinsent Masons says HMRC has been pushing for longer custodial sentences in the hope that it will create a deterrent effect for individuals who are considering tax evasion. HMRC has come under pressure to take a hard-line against tax evasion following a 2016 Parliamentary report which concluded its approach was not severe enough.

Steven Porter, Partner at Pinsent Masons says that: "Longer prison sentences are a clear message from HMRC - it will not tolerate tax evasion."

Pinsent Masons explains that HMRC and the Crown Prosecution Service (CPS) have been pushing for instances of tax evasion to be considered in more serious categories of offence. The maximum penalty for income tax evasion in the UK is a seven-year prison sentence or an unlimited fine. 1,010 individuals were charged with offences relating to tax evasion in 2017/18*.

During the course of a prosecution, judges assess the level of an offender's culpability or the loss to HMRC using a set of pre-determined categories to decide on a sentencing length. For example, tax evasion convictions may result in a longer sentence if HMRC and the CPS can persuade the judge that the accused had:

Prosecutors can argue a case belongs in a higher category meaning they can push for a longer potential custodial sentence. Prosecutors can also appeal a sentence they deem to be too lenient.

HMRC investigations have resulted in several significant sentences being handed down recently for tax evasion offences; for example, this year:

Steven Porter adds: "HMRC is using its full range of powers to claw back the money that it is owed, making an example of tax evaders by pushing for longer sentencing lengths is a part of its method to deter future tax cheats." 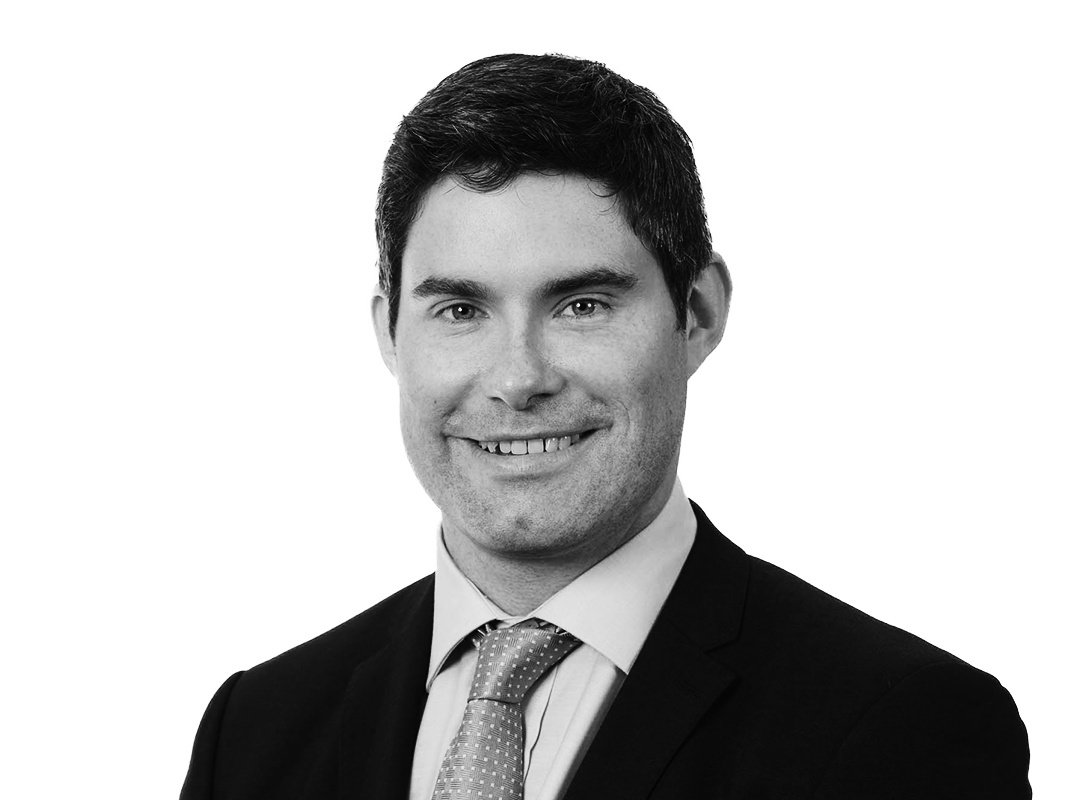 Multinational law firm Pinsent Masons has recruited Ruby Khnom as TMT partner in London, where she will add significant strength to two of the firm’s key sectors- technology science & industry and financial services.

The multinational law firm Pinsent Masons advises the holding company of the founder Dr Hardy Walle on the sale of all shares of Bodymed AG to Nestlé Health Science.