Pinsent Masons advises DCC on the acquisition of Benegas

International law firm Pinsent Masons has advised Dublin-based business services firm DCC on the conditional agreement with BP to acquire BP Gas Nederland BV, the company's liquefied petroleum gas (LPG) distribution business in the Netherlands, together with the trade and assets of BP's smaller LPG distribution business in north Belgium, which are together referred to as Benegas.

The €24.5m acquisition is conditional on approval from the Netherlands Competition Authority and it is anticipated that the transaction will complete in late 2012.

Based in the central Netherlands, Benegas is a supplier of LPG in the Netherlands. Benegas supplies around 55,000 tonnes per annum of bulk, cylinder and aerosol LPG to a broad range of industrial, commercial and domestic customers.

The Pinsent Masons team was led by corporate partner Andrew Kerr and included Mark Whittaker and Lucie Miller together with tax support from Jon Robinson.

Andrew Kerr commented: "This is the latest in a series of transactions where we have supported DCC. In August the team advised DCC on the acquisition of BP's liquefied petroleum gas (LPG) distribution business in the UK. We are delighted to advise DCC on their ongoing plans to increase the scale and geographic scope of DCC's LPG business in Europe." 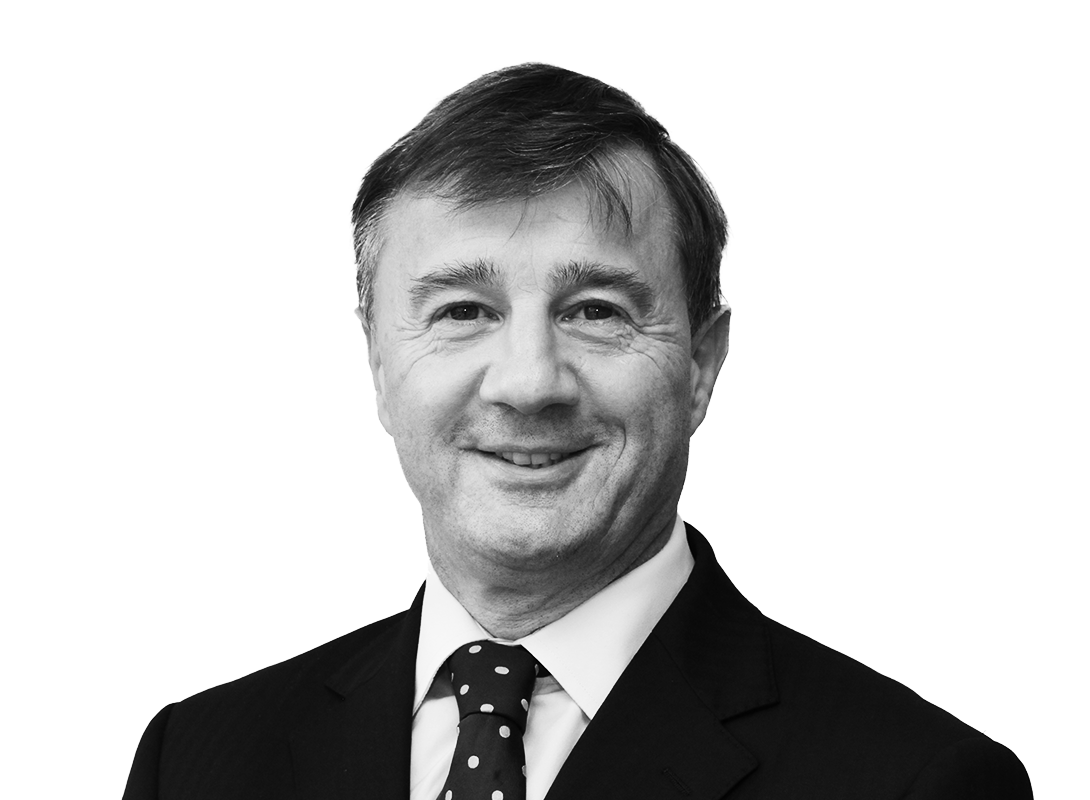