Multinational law firm Pinsent Masons has advised Eni on its acquisition of BP’s business in Algeria.

The acquisition includes BP’s two concessions ‘In Amenas’ and ‘In Salah’ and adds great strategic value to Eni’s presence in the region, as well as contributing to Europe’s gas needs.

Akshai Fofaria said, “This is a significant deal for Eni who have been operating in Algeria for over thirty years. Not only does it help strengthen Eni’s presence in the region, it has great strategic value to further contribute to Europe’s gas needs and energy independence as the continent continues to face supply and pricing problems.”

Pinsent Masons has a strong track record of advising significant M&A deals in the energy sector. Recent transactions include advising Eni on the creation of Azule Energy in Angola and advising Ithaca Energy on its US$1.5bn acquisition of Siccar Point Energy. 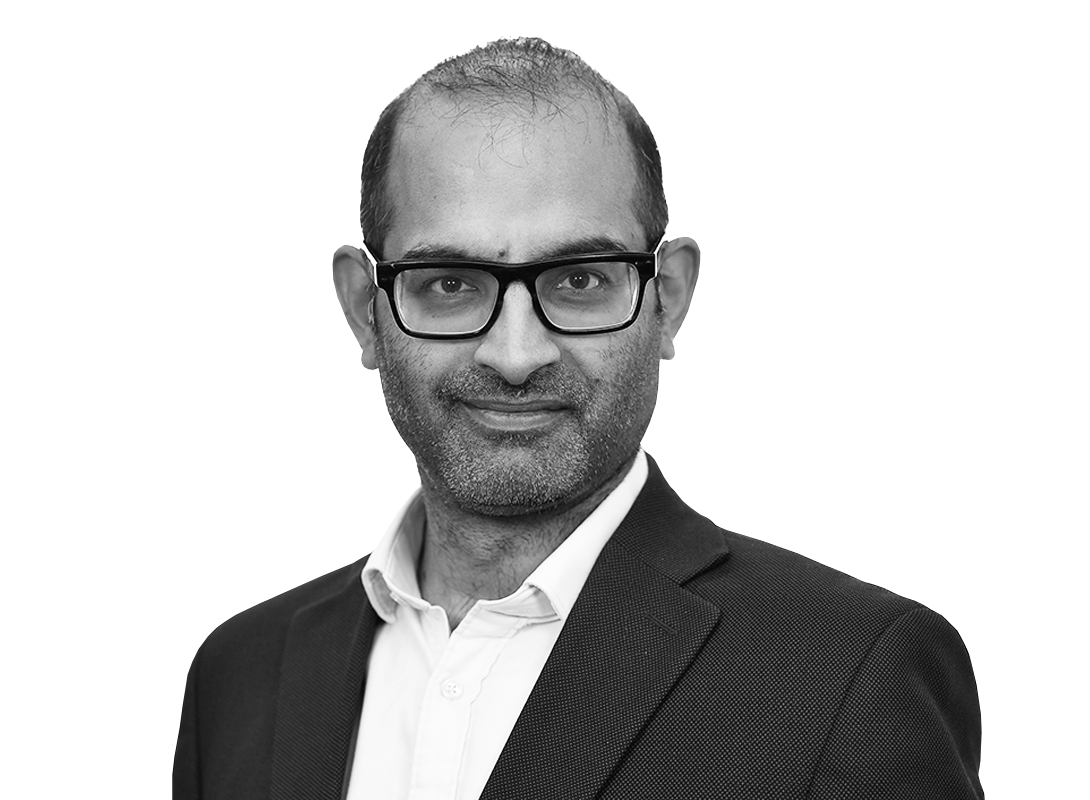 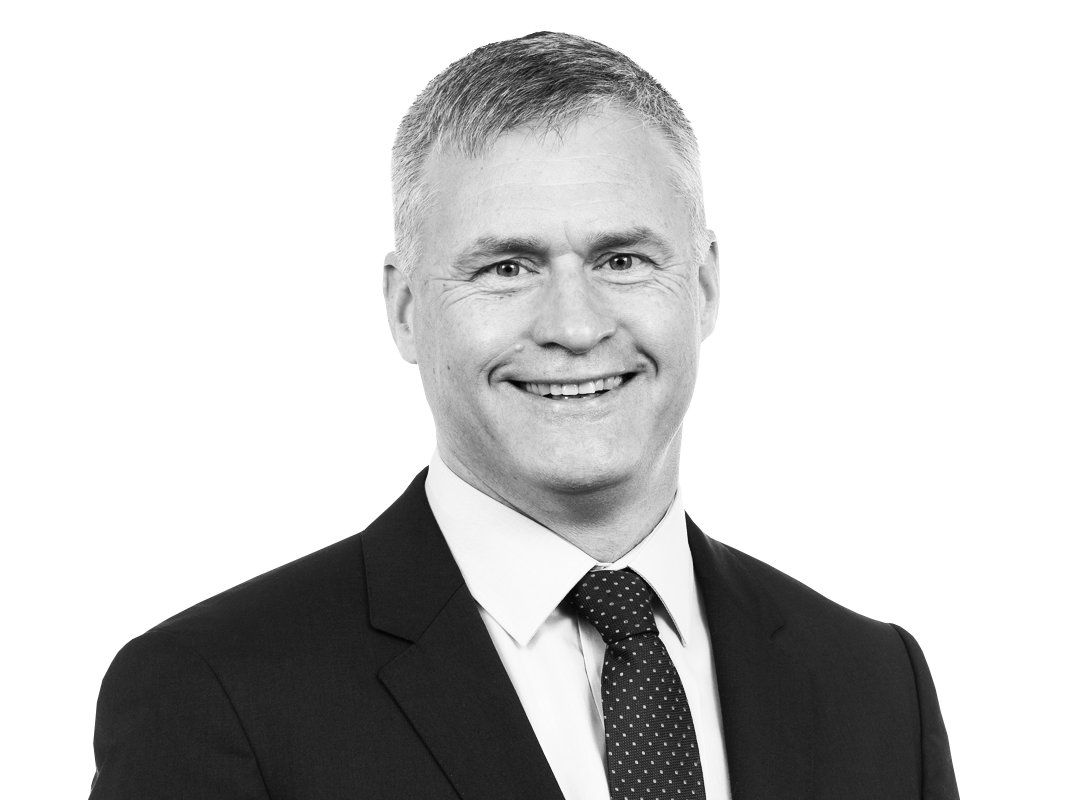