Multinational law firm Pinsent Masons has advised Ithaca Energy on its £2.5bn IPO and premium listing on the main market of the London Stock Exchange.

Ithaca Energy is a leading UK independent exploration and production company with the second largest resource base of independent oil and gas companies in the UK Continental Shelf. In recent years it has significantly expanded its portfolio of assets through both organic investment programmes and acquisitions, including two transformational acquisitions of Chevron’s UKCS portfolio in 2019 and the Siccar Point acquisition in June 2022.

Going forward, its ambition is to become a key player in providing energy security in the UK and Europe.

The IPO was priced at 250 pence per share, giving Ithaca Energy a market capitalisation of approximately £2.5 billion. The IPO raised gross proceeds of £262.5 million and Admission is expected to take place at 8.00am on 14 November 2022.

The Pinsent Masons team advising Ithaca Energy was led by Rosalie Chadwick and Julian Stanier, assisted by Heather Hutcheon and Amy Moore with US securities advice being provided by Roberta Markovina (Head of US Securities) and Yuji Huang.

Commenting on the deal, Rosalie Chadwick, Pinsent Mason’s Global head of oil and gas, said: “We are very fortunate to have advised the Ithaca business for over a decade on many of its key corporate milestones, including its $646m takeover by Delek, its $2bn acquisition of Chevron’s North Sea business and earlier this year on its $1.5bn acquisition of Siccar Point Energy. We are delighted to have continued to support the Ithaca team on their IPO which is the UK’s largest this year.” 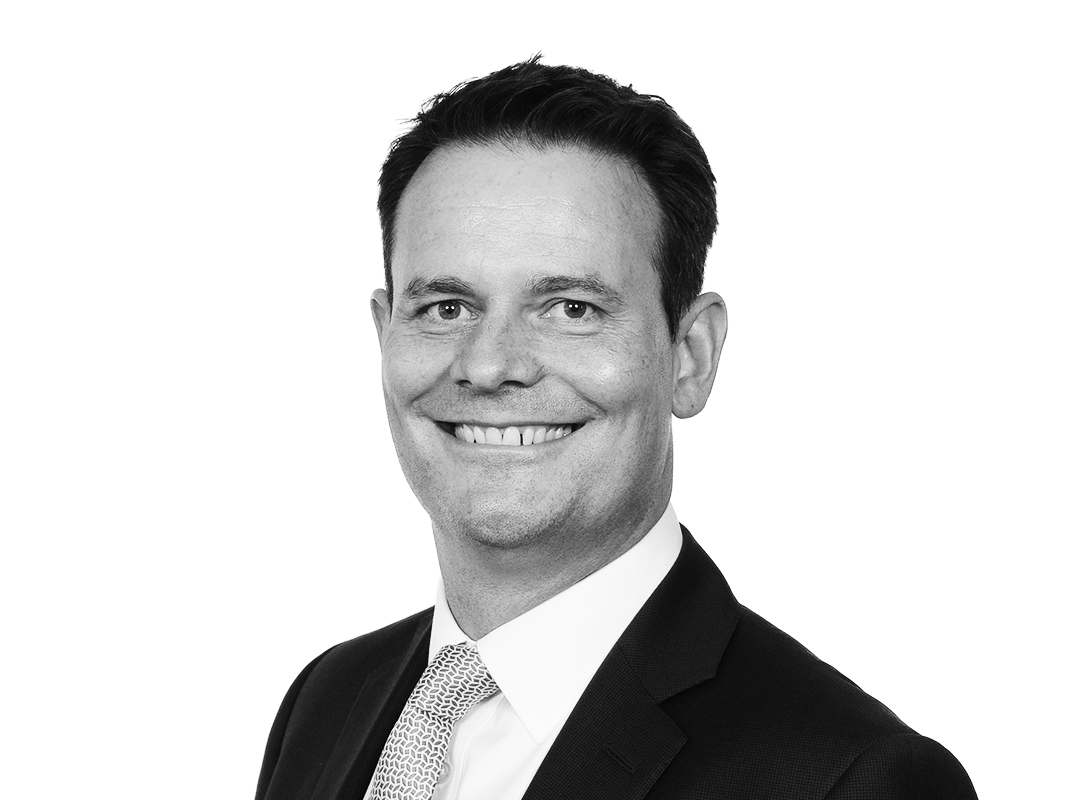