International law firm Pinsent Masons has advised a consortium of firms on a £600m deal to deliver infrastructure investment in Scotland.

The consortium - comprising Galliford Try Investments, Equitix Holdings, Kier Projects Investments and John Graham Holdings - is expected to deliver public sector infrastructure projects in south west Scotland over the next 10 years as a result of the deal.

The transaction is part of the Scottish Futures Trust's innovative 'Hub' programme, which brings together private sector developers and public sector organisations - such as health boards, local authorities, police, and fire and rescue services - in 5 Scottish regions to increase joint working in new developments.

A total of 5 'hubCos' have now been developed to cover each region, and together they are expected to deliver £1.5bn of infrastructure projects over the next decade. Pinsent Masons also advised on the £500m East Central hub earlier this year, having also worked on the South East and North hubs previously.

Wendy Nicolson, a Legal Director at Pinsent Masons who advised on the deal, says that it is continued evidence of Scotland's proactive approach to new models of infrastructure investment.

She says: "At a time when all eyes are on Westminster for an announcement on the future of PFI in England and Wales, Scotland has been making significant progress in advancing its plans for capital spend to simultaneously deliver better infrastructure and support the ailing construction sector. We are delighted to have played a part in that and firmly believe the Hub model could provide a blueprint for other countries with similar challenges around infrastructure renewal."

Bill Martin, programme director of the south west hubCo programme board, says: “The structure of this relationship means that it will bring real opportunities to local businesses as over 80% of the construction value will be competitively tendered to SMEs on the supply chain.

John Hope, accommodation director at the Scottish Futures Trust, says: “Over the next ten years, over £1.5bn of investment will be made in community-based infrastructure across Scotland. And in the forthcoming financial year, over £300m of projects, including primary and secondary schools, health and medical centres and community projects will move into the construction or development stage which will be welcome news for the construction industry.” 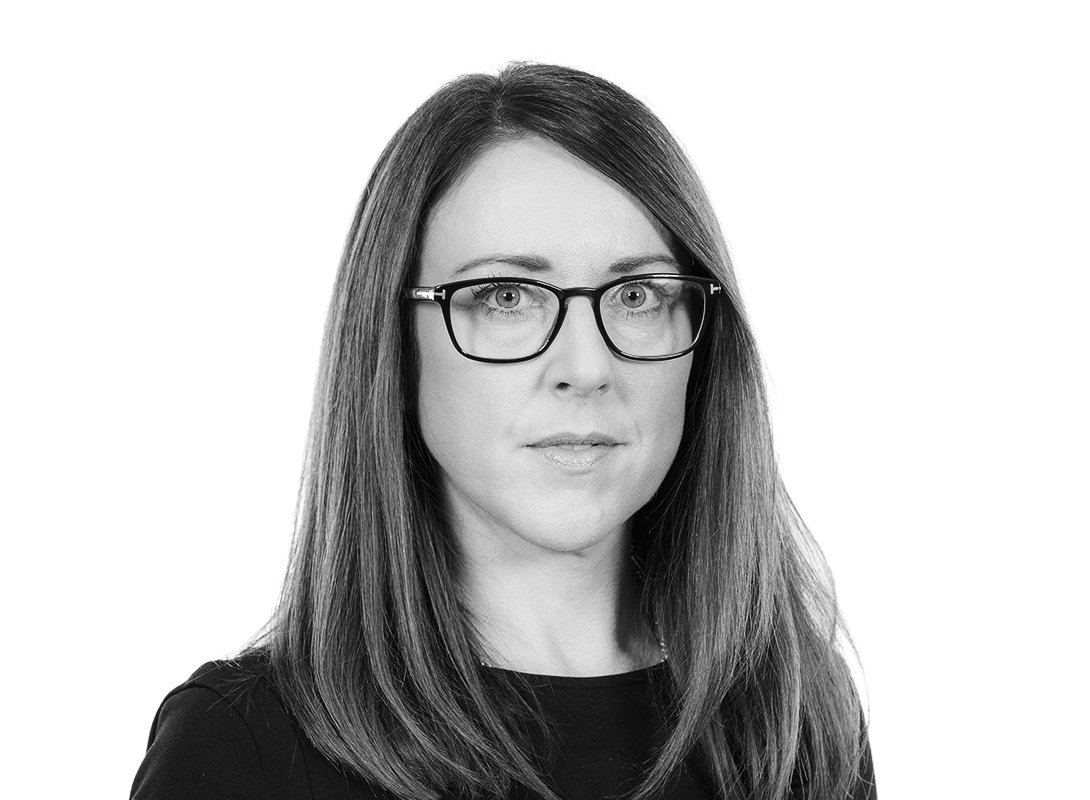