International law firm Pinsent Masons has advised Teva Pharmaceuticals Industries Ltd. on its agreement to sell the assets and operations of Actavis Generics in the UK and Ireland to Accord Healthcare Limited (a subsidiary of Intas Pharmaceuticals Ltd).

Teva today announced the completion of the sale of the majority of the assets and operations of Actavis Generics in the UK and Ireland to Accord Healthcare Limited (a subsidiary of Intas Pharmaceuticals Ltd). The sale, first announced in October last year, has completed for an agreed value of £603 million following approval from the European Commission.

The sale includes a portfolio of generic medicines plus a manufacturing plant in Barnstaple, England. Teva retains a number of Actavis non-overlapping generic products plus certain specialty medicines and OTC (over-the-counter) products, which have been added to Teva’s existing operations.

Commenting on the deal, Andrew Hornigold said: “It’s good to see that this sizeable and very complex deal has received approval from the European Commission as expected. We’re pleased to have worked with longstanding client Teva on such an important deal for the business.” 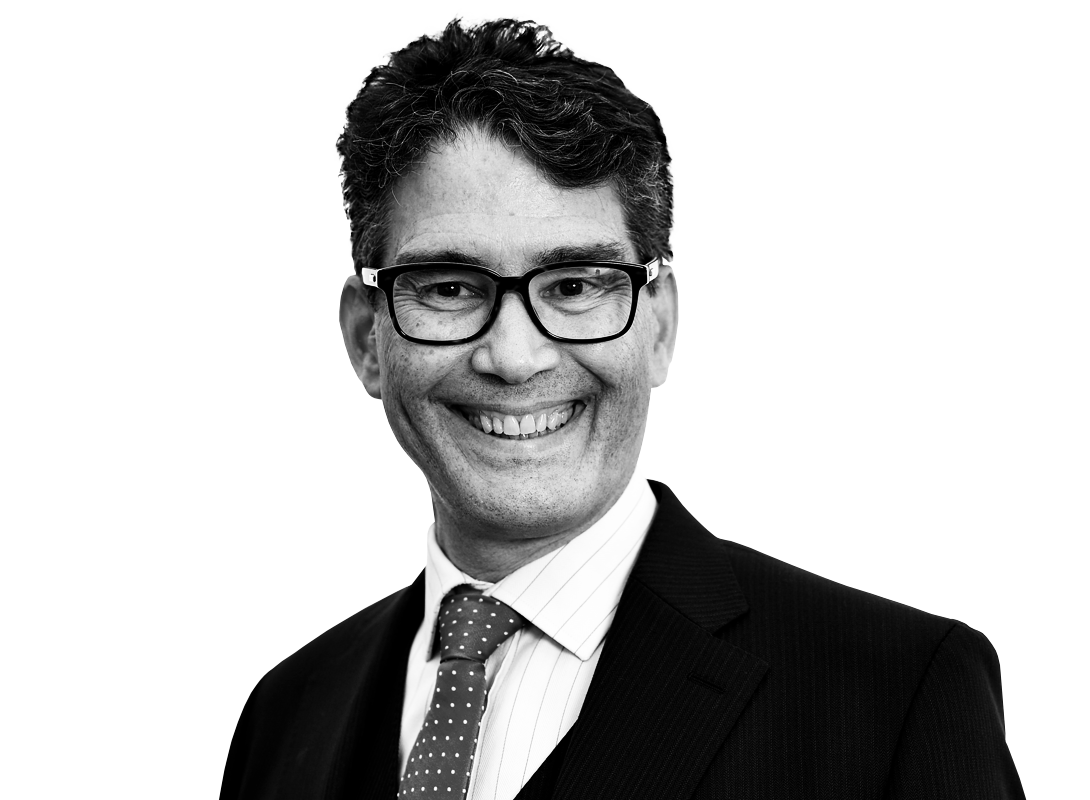