A high level business delegation from the Falkland Islands met with leading energy lawyers from Pinsent Masons this week to explore business opportunities for Aberdeen companies in the South Atlantic.

Exploration company Borders & Southern Petroleum, which recently made a gas condensate find, is expected any day to start drilling a second well in the Island’s Southern Basin, while Rockhopper Exploration is seeking a funding partner after encouraging finds at its Sea Lion prospect valued at an estimated $4 billion.

Pinsent Masons is the only UK firm with a permanent office and staff in Stanley.

Gavin Farquhar, a partner in Pinsent Masons Energy team, has been doing business in the Falkland Islands since 1988, and believes north east businesses have a lot to offer the fast developing Falklands energy sector.

Mr Farquhar said: “This visit was by private Falkland businesses which were keen to learn lessons and develop mutually beneficial contacts with two regions where oil and gas has been discovered and successfully developed.

“The Falkland Islands are arguably where Aberdeen was positioned about 40 years ago when the city was on the brink of a massive step change, moving away from traditional industries in to a whole new world of hydrocarbon exploration and exportation.

“There is bags of experience available in both Aberdeen and Shetland and the Falklands delegation were able to hear how the UK oil and gas industry developed at pace. There is also great potential for Aberdeen businesses to supply technologies and specialist skills if the Falklands emerge as a major hydrocarbon basin.”

Already one Aberdeen based firm, AGR, has been heavily involved in project managing the drilling campaigns which are determining if the Falklands oil reserves are commercially viable.

Mr Farquhar added: With Aberdeen’s well established position as Europe’s energy capital, plus the more recent development of the city as a centre of excellence for subsea technology, I can foresee a wealth of joint opportunities for the exchange of appropriate skills, services and technologies.” 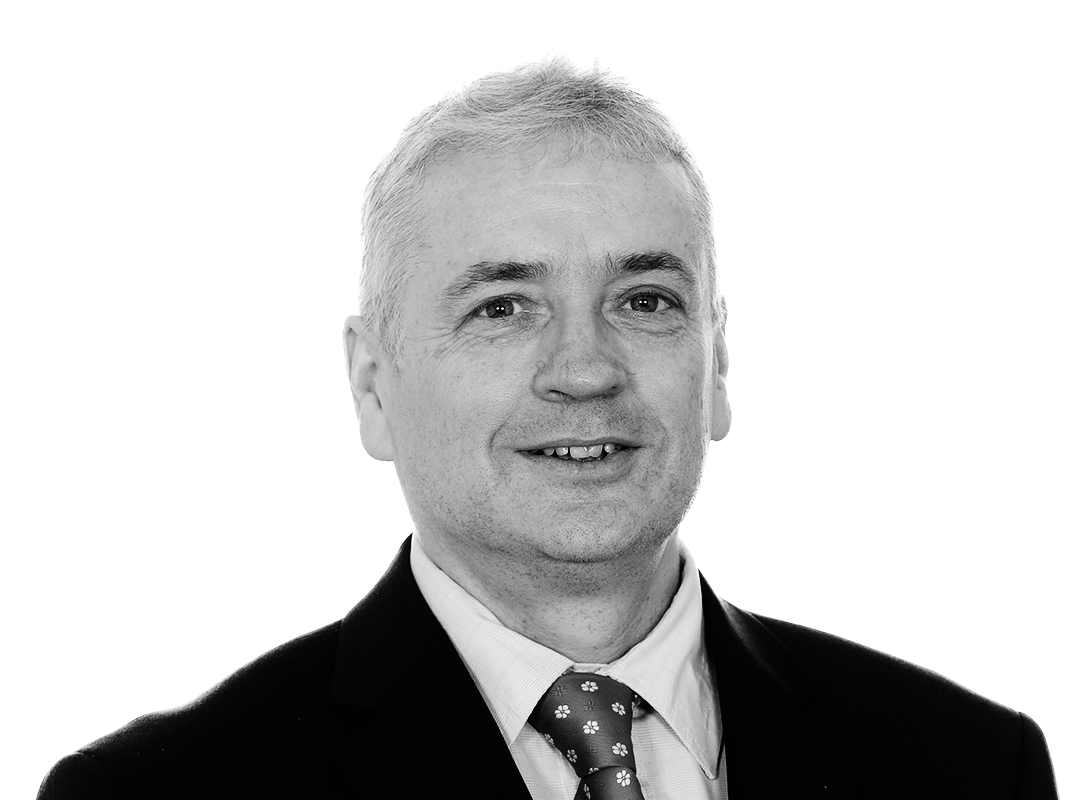 Multinational law firm Pinsent Masons has announced that Laura Cameron will succeed John Cleland as the firm’s Managing Partner with effect from 1 May 2023.