Multinational law firm Pinsent Masons has advised the Ministry of Housing, Communities and Local Government as applicant in securing planning permission for a new national Holocaust Memorial and Learning Centre to be located in central London.

The internationally significant project was given the go-ahead by housing Minister Chris Pincher MP following an independent recommendation to grant approval by a Planning Inspector. The Memorial will include 23 large bronze fins and an underground learning centre in Victoria Tower Gardens, next to Parliament in the heart of Westminster.

It will honour the six million Jewish men, women and children who were murdered in the Holocaust, as well as other victims of Nazi persecution, including the Roma, gay and disabled people. Construction will start soon in the hope that the Memorial will be completed within the lifetime of remaining Holocaust Survivors

Pinsent Masons advised on all elements of the planning application, including at the five-week public inquiry, which saw a detailed examination of the proposals before an Inspector who then recommended in his report that planning permission be granted.

Commenting on the project, Reza Newton, said: “We are privileged to have assisted in obtaining the grant of planning permission for such an important project and proud to have been part of the hugely talented and committed multi-disciplinary team that has brought the Memorial to this stage. We look forward to seeing the memorial and learning centre be delivered and opened. 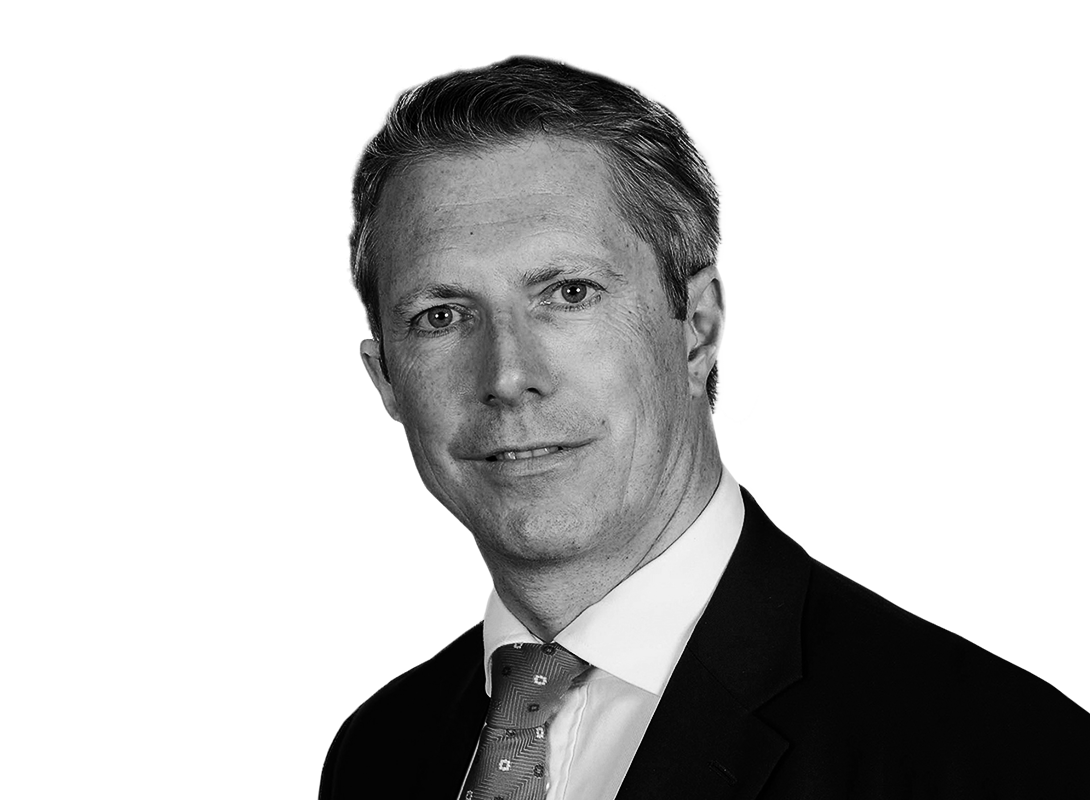