International law firm Pinsent Masons has marked its official opening in Australia today with the hire of heavy-hitting infrastructure disputes specialist Peter Megens as a Partner.

Peter joins from the Singapore office of King & Spalding, where he was a partner. With a career spanning over 35 years – including stints as a partner at Mallesons Stephen Jaques and Minter Ellison in Melbourne – Peter is recognised as a senior statesman in the market.

Peter has significant experience in dispute resolution of all kinds, including arbitration, court litigation, mediation and negotiation.  He has advised on legal matters relating to a number of Australia's highest profile infrastructure projects including the Melbourne CityLink Project and the Melbourne Train network. He also has substantive experience advising on projects spanning the Asia Pacific region

Peter is a former Adjunct Professor in Law at Murdoch University and a former Vice President of the Australian Centre for International Commercial Arbitration. He pioneered the development of arbitration in Australia, developing its arbitral rules and playing a prominent role in the form of the International Arbitration Act.

Asia Legal Business described him as "one of the heavy hitters for infrastructure and construction litigation" in 2009 and he has for many years been ranked as a leading individual in both Legal 500 and Chambers.

"I could not have imagined a better way to mark the official opening of our Australia business than with the hire of a pre-eminent practitioner like Peter. He is a big name in the market, having been one of the founding fathers of international arbitration in Australia, and a perfect fit for our infrastructure-focused practice given his links into Singapore and Asia more broadly. We open our doors with huge confidence for the future."

"Today is a hugely significant day for Pinsent Masons. Our intention is to be an international market leader in the global sectors in which we operate, and our Australian presence takes us a major step towards achieving that ambition in infrastructure sector. David is developing a first-rate team and I wish him and our colleagues in Sydney and Melbourne every success as we embark upon this next stage of the journey." 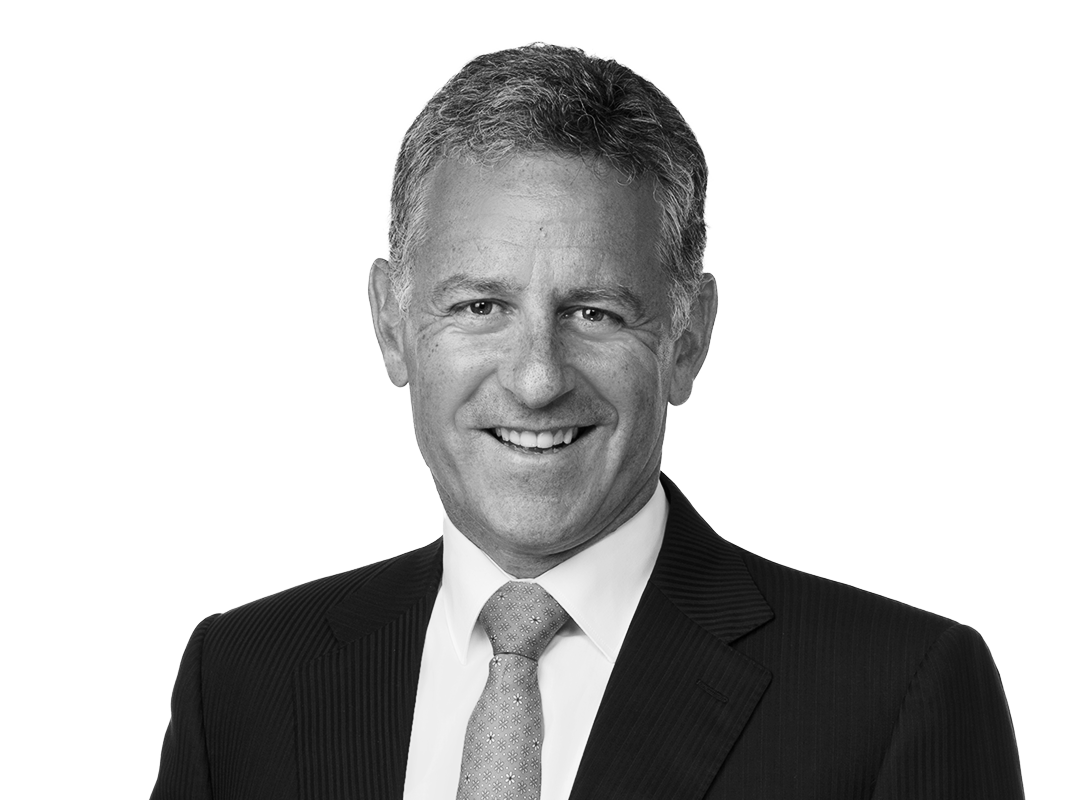 Pinsent Masons named Top 50 Employer for Women by The Times

Pinsent Masons has been named as a top 50 UK employer in 'The Times Top 50 Employers for Women 2020' report, published today and marking the tenth anniversary of the awards. This is the fourth time that the firm has been listed.