UK shale gas a decade away according to industry

A major survey launched today by energy specialists at international law firm Pinsent Masons has found that the vast majority of industry players believe  it will be at least 10 years before  UK shale gas exploration and production makes a significant impact on domestic energy supplies.

According to the survey, which canvassed the views of 100 of the most prominent players in the nascent UK shale industry, 64% of stakeholders believe that it will take at least a decade for shale gas exploitation to make a meaningful impact.

The survey also found that:

The Pinsent Masons survey is believed to be the first major study of its kind canvassing sentiment among a broad cross section of stakeholders in the UK industry. Respondents included members of government bodies such as the All-Party Parliamentary Group for Oil & Gas and professionals in related fields such as planning, environment and wider oil and gas industry specialists.

Paul Rice, head of client relationships for energy and natural resources at Pinsent Masons, says:
"Unlike other energy resources in the UK, shale gas is a new and relatively unknown quantity, triggering much concern. It is widely accepted that prudent controls will play a major role in providing reassurance. Given the clear concerns expressed by industry around local opposition, it is clear that transparency of process and genuine communication with local residents around those controls will be perhaps the most significant factors in determining the future of shale gas production in the UK, almost irrespective of community incentive packages."

“We are at the beginning of a shale gas revolution. But we must recognise that significant investment of time and money is required to ensure success. The indigenous UK technological supply chain presents a genuine opportunity for us to emulate the success experienced with unconventional gas in the US where it has been truly transformational for the supply chain and consumers. Injecting funds into our supply chain is essential if we want to experience the type of boom seen across the Atlantic. We have the opportunity to provide this funding and focus on what infrastructure and technology we need to ensure shale gas features highly in the UK’s future energy supply. Now at the early stages of exploration, it’s imperative that we invest in the future and look ahead to a time when shale gas will be a significant element of our energy mix.”

Pinsent Masons' survey, entitled 'Shale Gas – Insights into the UK market' was conducted between October and December 2013. The research was conducted through face-to-face interviews with 100 senior leaders from a broad cross-section of stakeholders in the nascent UK shale gas industry. 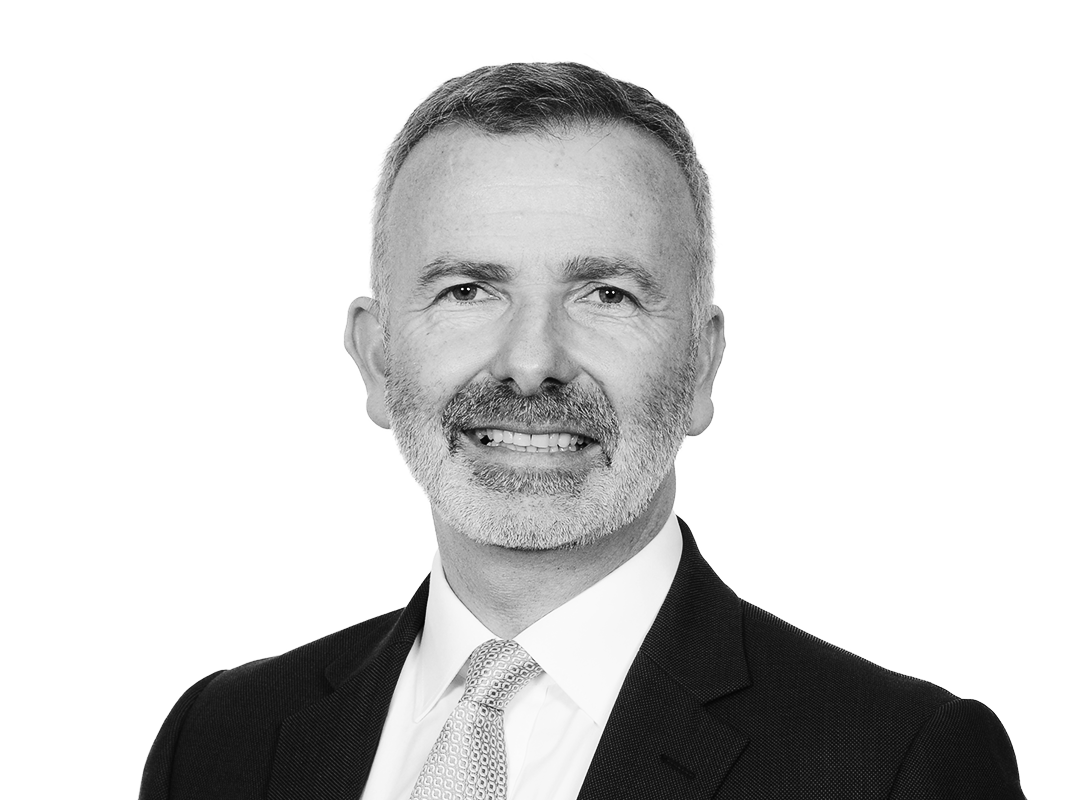 Multinational law firm Pinsent Masons has won Project Finance Deal of the Year at the Asian Legal Business China Law Awards 2021 for its work advising the Bank of China and a syndicate of 11 banks on the project financing of the USD$1billion Xiamen Xiangyu integrated stainless steel plant located in South Sulawesi, Indonesia.