The new regulations followed the publications of the Abu Dhabi PPP Law in 2019 and the Partnerships Projects Guidebook in July 2020, and were effective from 31 August.

Formalising the PPP procurement framework is important for the Emirate in the wake of the government's announcement at the start of 2020 of an ambitious plan to procure over AED10 billion (£2.1 billion) worth of infrastructure partnership projects across a range of sectors including education, transport and municipal works.

The PPP initiative was launched as part of the AED50bn ‘Ghadan 21’ accelerator programme to boost Abu Dhabi's economy.

Problems solved by the regulations

The new regulations and the development of a PPP framework in Abu Dhabi is significant as it provides a robust legislative structure to support long term private sector investment in the procurement and delivery of infrastructure assets.

Outside the power and water sector, which is governed by sector laws, historically there was lack of clarity on the process and procurement rules that apply to PPPs. The PPP law, regulation and guidebook provide consistency and clarity and are consistent with international best practice.

Importantly, the regulation clarifies that projects that are approved in accordance with the PPP law and regulations are not subject to the existing procurement law regulating the financial system of the Abu Dhabi government.

The PPP regulations and overall framework are a clear signal of the government’s political commitment to PPPs. This will be welcomed by investors; preparing for a PPP tender is a lengthy and costly exercise, and their capital could also be deployed in other projects around the globe. Therefore, a strong and robust legislative framework is essential to provide the confidence private sector require to invest in Abu Dhabi.

Formalising the PPP procurement framework allows Abu Dhabi to focus on accelerating the issuing of tenders and the delivery of major projects. The Abu Dhabi Investment Office (ADIO) indicated recently that a clear pipeline of projects will be announced later in the year or early in 2021. A strong pipeline of projects is essential in attracting competing capital from around the globe to invest in Abu Dhabi.

Preparing for the new regime

One key way to drive increased investment in PPP infrastructure projects is to improve infrastructure project preparation. This is one of the central pillars of the PPP strategy as it is acknowledged that projects that are fully prepared before launch have a better chance of success. They are also more capable of attracting investment which improves the level of competition giving governments and the private sector a balanced and fair risk allocation.

Outside the energy and utilities sector, PPPs are still not that common and with governments, developers and financial institutions all going through a learning curve, it is therefore important to encourage open dialogue, training and discussions between the government and private sector and lending institutions to ensure the market is prepared and the projects are structured properly.

Foreign contractors should also start thinking of reaching out and teaming up with local partners to gather local knowledge and complement their foreign technical expertise in order to take advantage of the pipeline when it is announced.

Historically, the United Arab Emirates (UAE) has required a minimum level of local participation in companies set up in the UAE. While the UAE Foreign Direct Investment (FDI) Law was passed in November 2018, setting out a framework for allowing up to 100% foreign ownership in certain sectors, each Emirate will separately determine which sectors it will allow up to 100% foreign ownership and there remains a lack of clarity at the moment including in relation to the applicability of the FDI law to PPPs.

Abu Dhabi announced on 28 October 2020 that it will issue foreign direct investment licences to investors, allowing 100 per cent foreign ownership of businesses with capital of AED 2 million and above as part of its efforts to boost sustainable economic development.

The FDI licence, issued by the Abu Dhabi Department of Economic Development (Added), will cover 122 economic activities in sectors including agriculture, industry and services. The new FDI licence is part of the government's efforts to attract foreign investment to the Emirate, particularly in the non-oil sector, and it complements the PPP framework issued by Abu Dhabi. 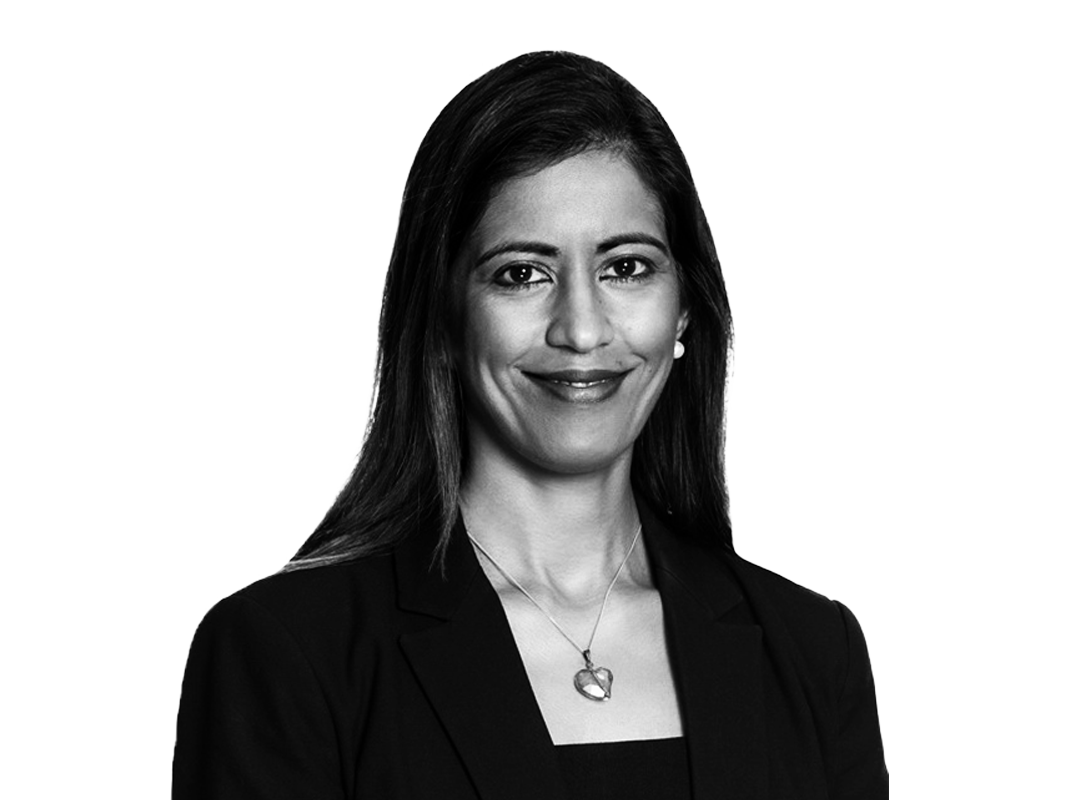 UAE confirms business activities which may be 100% foreign owned