Address risk of software and data 'lock out' in supplier contracts

The High Court's ruling left a motor dealership in England, Blade Motor Group (Blade) without access to software it used to record, store, and manage information relating to its customers.

Software supplier Reynolds & Reynolds (R&R) applied a remote lock on the software to prevent Blade from logging into the software. It did so following a dispute over money allegedly owed it by Blade. R&R has claimed the money is owed for its performance of a contract it signed with Blade in 2014 which it has alleged Blade breached when switching to a new software supplier. Blade has disputed the claims.

Blade argued before the High Court that the remote lock was causing irreparable harm to its business. According to the ruling, while Blade holds the data on its own server, it cannot access the information "in a readable form" without using R&R's software. Blade's application for an interim injunction was rejected by the court, however. The High Court concluded that Blade had "not proved that the risk of injustice if an injunction is refused sufficiently outweighs the risk of injustice if the injunction is granted".

The case demonstrates how software suppliers can use technology in their systems to lock-out customers from their business critical systems or access their data, both current and historical. The use of backdoors to access software is something that many developers use legitimately to provide support to customers or for testing. However, it can be misused by software suppliers to hold customers to ransom where there is a dispute between the parties.

A similar end-result can arise where a supplier disables a licence key, password or log-in details to a software-as-a-service (SaaS) or cloud platform following a dispute between the parties or a failure to pay on time.

In this case the customer’s request for the injunction to require the supplier to remove the lock was unsuccessful. It highlights the difficult circumstances that customers can find themselves in should suppliers seek to use technological means to restrict access to their software.

To reduce the risk of this happening, customers should ensure that their contracts with software suppliers include the following provisions:

Mhairi Mival is a specialist in technology contracts at Pinsent Masons, the law firm behind Out-Law.com. 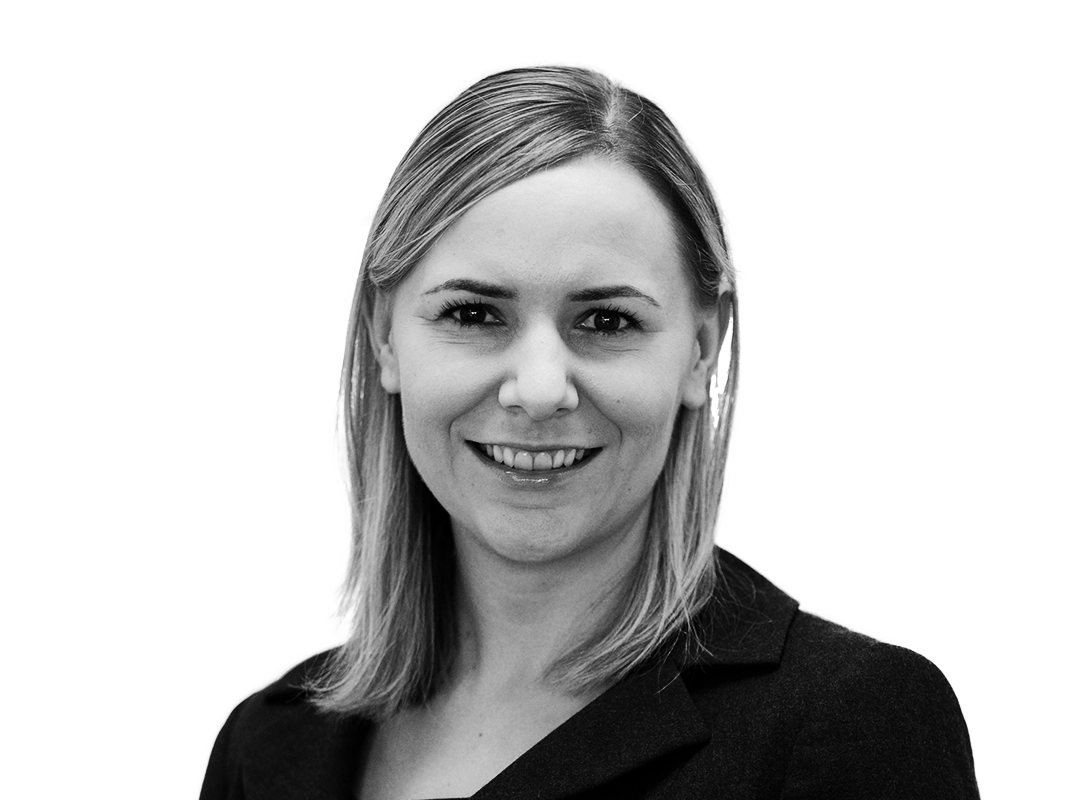