Demand for direct power purchase agreements (PPAs) between energy producers and corporate offtakers is increasing in the Asia Pacific region, fuelled by low carbon ambitions and the desire of established European and US generators to find new markets.

There has been some regulatory change in the region to enable direct purchase of electricity by corporates, but more will be needed if the practice is to spread beyond the biggest users of this model in Asia Pacific (APAC) - currently Australia and India.

Over the last 10 years there has been a significant rise in corporate PPAs in the US and Europe. What we have seen is that renewable generators are sector-agnostic when it comes to striking up deals with companies in the US and European markets – the food & drink, technology, financial services, healthcare and manufacturing sectors are all well represented.

Whilst generators can benefit from the demand created by energy cost concerns and low carbon aspirations, they must ensure that companies seeking PPAs are prepared to pay the right price and are creditworthy.

Although the APAC region generally is a less developed market for corporate PPAs, technology companies have made notable strides in the area and around 2GW of clean energy PPAs were executed over the course of 2018.

While this level of activity was more than the previous two years combined, it was largely restricted to Australia and India. Widespread adoption seems to be some way off, particularly as electricity offtake in APAC is dominated by integrated utilities, which limits the opportunity for corporate PPAs.

Corporate offtake activity in APAC has generally been focused on the on-site generation, private wire and behind-the-meter sub-sectors. Utility dominance and a lack of government focus on driving competition in the power offtake market has prevented the PPA market progressing further, particularly in countries where the electricity sector remains nationalised.

In Australia telecoms company Telstra recently signed two corporate PPAs. It bought the output of a new 70MW solar farm in Queensland and then led a multi-corporate consortium with Coca-Cola Amatil, the University of Melbourne and bank ANZ to collectively negotiate corporate PPAs in relation to the 226MW first stage of the Murra Warra Wind Farm in western Victoria.

The consortium approach is a development which is likely to emerge more in the corporate PPA market generally to enable SMEs to access these arrangements, particularly in Europe.

Cereals company Kellogg’s also signed a PPA in Australia, negotiating a seven-year agreement with New Energy Solar in July 2019. Kellogg's will be receiving 87MW of power generated from the Beryl Solar Power Plant in New South Wales - approximately 29% of the project’s output. This is part of Kellogg’s strategy to source 100% of its energy demand from renewable resources.

The government of New South Wales is purchasing the remaining output from the Beryl plant to power the Sydney Metro Lines under a 15 year corporate PPA.

Taiwan has ambitious renewable energy targets. It wants to increase renewables' share of energy output from 6% to 20% over the next six years through offshore wind and solar deployment, although it announced a cut to feed-in tariffs (FITs) for offshore wind in December 2018. The reduction affected projects that in 2018 won the right to be connected to the grid, but will now only be able to secure PPAs at a lower tariff.

Opening up the Taiwanese market to corporate PPAs could be one way to mitigate the effects of the FIT reduction. A significant milestone was achieved in January 2019 when Google signed a long-term PPA with Taiwanese energy companies New Green Power, Diode Ventures, Taiyen Green Energy, and J&V Energy, for the purchase of power from a 10MW pole-mounted solar array to be located at a commercial fishing facility near Tainan City.

Legislation for the use of Japan's waters for offshore wind projects was approved by the Japanese cabinet in March 2018. Combined with the rising number of Japanese companies committing to RE100, a global pact for corporates to obtain all their energy from renewable sources, this will be likely to encourage a move towards greater consideration of corporate offtakers in the offshore wind market.

A number of headline corporate PPAs have been agreed in Singapore recently. Technology giant Microsoft agreed to purchase 100% of the energy generated by Sunseap’s 60MW solar project to power its data centre capacity in the region.

Facebook has entered into a 20 year PPA with Sembcorp for the purchase of power from 50MW of solar PV installations across around 900 rooftops around the island city-state.  Much of this electricity will also be used to power data centres.

South Korea is in the middle of amending regulation governing power purchase and until the changes are passed, electricity must be purchased from the part-government owned utility KEPCO. On rare occasions, power may be purchased directly from the Korea Power Exchange (KPX).

Under the current scheme, direct purchase from another generator is only permitted within offshore or on islands, or in the case of combined heat and power.

The Vietnamese electricity utility EVN remains the country’s single buyer of electricity, restricting the ability for corporate PPAs. However, in June 2019, Vietnam’s Ministry of Industry and Trade commenced a consultation on the use of Direct Corporate Power Purchase Agreements (DPPAs). The details on when and how these DPPAs may be implemented will become clearer in the coming months.

Helen Gray is an energy law expert at Pinsent Masons, the law firm behind Out-Law 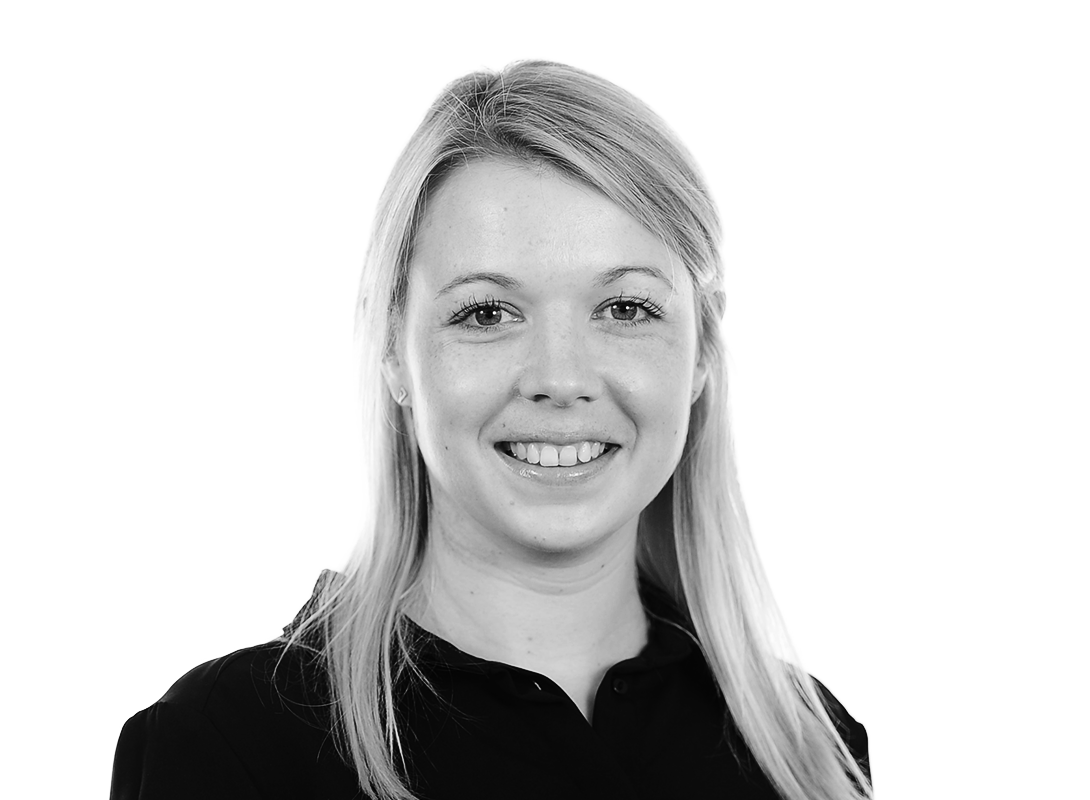