On 6 January, employees in Germany were given a new right to access certain information on what their employer pays colleagues of the opposite sex carrying out the same or comparable jobs.

A failure to comply with the law could expose employers to claims of gender discrimination and potential reputational damage.

The law that took effect on 6 January came into force in July 2017. Employers were given six months to prepare for the new requirements it introduces.

The law relates to the overarching obligation that organisations face not to discriminate in respect of pay due to gender. This is reinforced in existing German legislation – the General Equal Treatment Act.

Despite this, data gathered by the European Commission suggests that Germany has one the biggest gender pay gaps anywhere in the EU.

Up until now there has been a lack of transparency on pay in Germany, making it difficult for female employees in particular to determine whether they are underpaid in comparison to male colleagues in the same or comparable type of roles.

In Germany, there has been a culture of privacy among employees when it has come to talking about pay. This culture, in part, can be attributed to the fact that it is common for employers in Germany to insert clauses into employment contracts that prohibit employees from discussing what they earn with their colleagues.

The new right to pay information

To combat potential discrimination on pay by employers, German law makers have given employees qualified new rights to access information about the pay awarded to colleagues which can generally be exercised every two years.

For data protection reasons, the right to information can only be exercised by employees where there are at least six other employees of the opposite sex in the same or comparable job to them.

In addition, the right to information only applies to workplaces with more than 200 employees in total.

This, also, includes workplaces where there more than one employer is active, such as large manufacturing plants. However, in those cases the request for information can only be directed to the employee's employer. The requirement that there are at least six other employees of the opposite sex in the same or comparable job still applies in such instances.

Where those thresholds apply, employees have a right to access information on the average gross basic monthly salary of the group of colleagues in the same or comparable roles, as well as up to two further components of their remuneration, such as their allowances, bonuses or company car benefits, for example.

In addition, employees have a right to obtain reasoning from the employer as to why any differences in remuneration exist.

The law prohibits employers from punishing employees who exercise their right to information, for example by 'blacklisting' them.

However, it is likely that many employees will feel more comfortable submitting information requests under the new law through the works councils that are often linked to employers in Germany. The law specifically provides for this to happen.

The new law enables an employee to ask the works council to submit their request for information to the employer on their behalf. This enables them to make the requests anonymously.

However, as currently no case law concerning the new law exists in Germany, it is advisable for all employers to meet the information requests within three months of receiving the query at the very latest.

German employers should look to ensure that they have standardised processes, and sufficient staff in place, to handle the requests that employees are now able to make in a timely and lawful fashion.

Companies that fail to meet the deadline for responses, or which disclose inaccurate information, will be at a disadvantage should employees decide to lodge legal action against them for discrimination. This is because the general position which places the burden of proof on employees to show that they have a legitimate claim to discrimination is reversed, meaning employers would have to disprove the claim made against them.

In addition, employers that fail to comply risk potential reputational damage stemming from negative media coverage of legal challenges made against them.

In some cases, employers may be able to resolve disputes regarding pay differences by working with the works council. It is therefore in the interests of employers to retain good relations with these bodies and to work collaboratively with them.

Employers will also often have principles they rely upon for setting levels of remuneration in the business. They should proactively review those principles to ensure that they do not lead to discriminatory outcomes rather than wait for a legal challenge to be lodged against them before doing so.

In some cases, employees may believe that roles they perform are comparable to those performed by others whereas employers may have a different view of the matter. This is a potential point of dispute that employers can address by being clearer about the differences that apply. As such, employers should carry out a review of job descriptions to make sure that differences between roles are clear and that they do not find themselves having to disclose data for a group of employees that does not relate to the role those requesting the information performs.

Taking action now can help employers successfully defend against potential claims for damages for discrimination that may arise.

Under the new framework, some businesses will be obliged to report on the gender pay gap that exists within their organisation.

Organisations in the private and public sector with more than 500 employees that are required to produce annual management reports, such as public companies that float on the stock exchange, are obliged to report their gender pay gap data.

Other companies in the private sector hitting the mentioned threshold can voluntarily elect to report such data too, but by doing so they must report in accordance with the requirements set out in the law.

Where employers do decide to report, they are obliged to inform the works council and individual employees that they will do so and about the result of their gender pay gap assessment.

Businesses that find that there is a gender pay gap are obliged to set out the measures they will take to address the issue.

Anna Martin is a Munich-based employment law expert at Pinsent Masons, the law firm behind Out-Law.com. 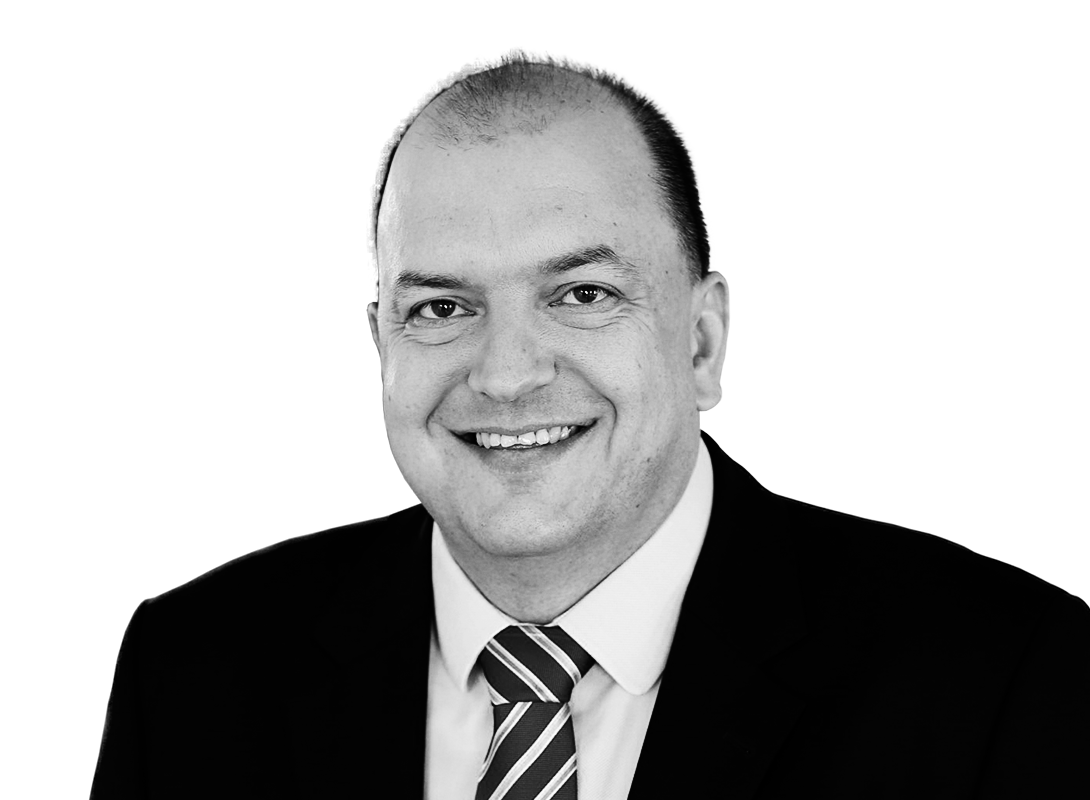