The bill follows the release of a consultation paper by the Labour Department in 2020.

The proposed reforms now include increasing the penalties at premises and industrial undertakings; extending the time limits for prosecution, making offences triable by indictment; and, notably, requiring the court to take into account the turnover of the responsible entities when determining the amount of a fine.

The main proposals in the bill include:

The proposals are a huge increase in risk exposure for construction contractors. The proposal to consider the turnover of convicted entities when determining the fine, meaning pegged to contractors’ turnover, was particularly contested in the 2020 proposal, and is expected to cause some uproar in the industry again.

The bill makes a number of references to the colloquial term “safety management system”. This term defined in Cap. 59AF of the Safety Management System Regulation with a narrow scope of application, but it is used interchangeably when describing the changes made that would affect mostly the general duties provisions, which is of a much wider scope of application. While it is unclear why the Hong Kong SAR administration has chosen to adopt this colloquial terminology, this may be indicative the administration’s intention to amend the Cap. 59AF Regulation in the near future, for wider application.

The proposals are a huge increase in risk exposure for construction contractors. The proposal to consider the turnover of convicted entities when determining the fine, meaning pegged to contractors’ turnover, was particularly contested in the 2020 proposal, and is expected to cause some uproar in the industry again. The overarching focus and aim of the Hong Kong SAR administration appears to be increasing deterrence, but without ramping up monitoring the responsibilities of employers and workers in accidents and safety breaches.

The Labour and Welfare Bureau has decided to remove the “10% peg of the convicted entities’ turnover or HK$6 million, whichever is higher” originally proposed in its 2020 proposal, which was one of the industry’s main concerns at the time. Section 39A of the current bill now requires the court to order the convicted person to give information on the turnover of its business and to take into account the same when imposing a fine that is sufficiently deterrent. No guidelines have been given as to how the court should exercise this discretion and as to what could constitute a sufficient deterrence.

Reform to Hong Kong SAR’s occupational health and safety regime is long overdue. There has been no substantial update to our occupational health and safety laws since Cap. 59 and Cap. 509 were first promulgated. Even after the comprehensive review by the Construction Industry Review Committee, which recommended improvement measures to uplift quality, safety and performance in 2000, which is also known as the “Tang Report”, there was no follow-up. 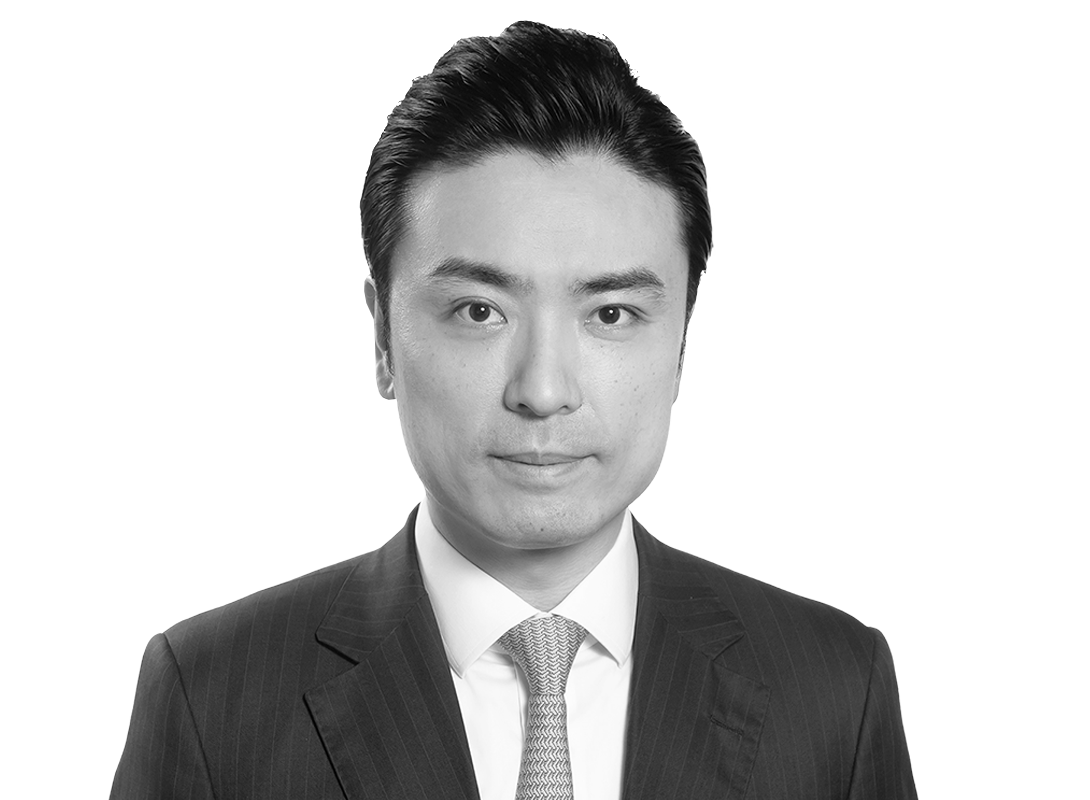