Antique dealers and collectors should, however, review the ruling and consider the steps they need to comply with UK law.

The Court of Appeal case

On 18 May, judges at the Court of Appeal dismissed a legal challenge brought by a group of antique dealers and collectors against the UK's ban on sales of items containing elephant ivory, enshrined in the Ivory Act 2018. The ban was challenged by the group collectively known as the Friends of Antique Treasures Limited (FACT) which argued that it runs contrary to EU rules on the grounds that it disproportionately interfered with the free movement of goods and fundamental property rights provided for in EU law.

However, the Court of Appeal rejected FACT's case, deeming the Act to be proportionate and lawful in achieving the objective of the legislation. The judges found that it reflected an international consensus in recognising there was a continued and growing threat posed by the illegal ivory trade. However, they did consider the UK government's impact assessment underestimated the adverse effect of the Act on businesses and overestimated the success in a domestic trading ban tackling the illicit ivory market in isolation.

Implications of the ruling

The Ivory Act is a triumph in tackling the ongoing fight against the illicit trade in ivory and eradicating the poaching of African and Asian elephants. However, the Court of Appeal's decision will prevent numerous UK art dealers and collectors from conducting business and/or collecting unique cultural objects which contain elephant ivory.

The ban provided by the Act has yet to take effect, held up by legal proceedings. Antiques Trade Gazette has reported that FACT is hoping to win the right to raise an appeal before the UK Supreme Court. Should that application fail, however, the ban is likely to take effect soon after and, while some have taken preparatory steps to address its impact, remaining businesses and collectors must now put in place procedures to ensure compliance and seek to understand the complexities of the court's decision. The complex trade and cross-border movements of ivory, together with the far-reaching implications of the ban and its extra-territorial application, mean businesses and collectors should seek specialist legal advice.

The limited scope and effect of the ban

As recognised by the Court of Appeal, an isolated domestic trading ban will have limited success in tackling the illicit ivory market. This is because, on its own, it will not discourage poaching or have a major impact on international supply and demand. Additionally, the legislation is explicitly limited to elephant ivory only, and does not address other sales of ivory from animals such as mammoths, walruses or narwhals.

There is also a question mark over unintended consequences of a ban. Research produced by the University of Bristol highlights that the global price of ivory has increased tenfold since the Convention on the International Trade in Endangered Species (CITES) spawned a trade ban in 1989. The research found higher ivory market prices lead to higher poaching incentives, and therefore greater numbers of elephants continued to be killed despite the CITES' ban on ivory. The research concludes that more effective management of regulating the ivory trade in East Asia, where ivory demand, and thus the price, is highest, could decrease poaching and increase future security for elephants.

There is also a misconception underscored by the heavy-handedness of the Act that those collecting and trading in antiques use ivory as a means of generating money and exploiting animals. In fact, art collectors have an appreciation for the extensive skill of those that make the works and seek to preserve the beauty of the artistry exhibited in them. Commonly they seek to educate, enthuse and inform the public about the civilisations from which the works originate.

Despite the significant ramifications for UK dealers and collectors operating in the art market, and the interference with their property rights, the Act itself does not prevent rights holders from exercising their exclusive IP rights.

While viewing an antique work in person is often essential to fully appreciate its artistry and value, copyright owners can still rely on their copyright to produce photographs and other imagery of the works. This provides some scope to generate revenue from the antique pieces and can serve to educate, enthuse and inform the public.

Copyright owners must be mindful, though, that the legislation prohibits advertising ivory for dealing and 'inviting to treat', for example by inviting prospective buyers to bid, tender or negotiate.

Despite this, ivory dealings with museums are exempt. This means antique dealers and copyright owners alike can continue to sell and deal ivory items to museums subject to complying with registration requirements.

Fiona Timms is an expert in intellectual property law at Pinsent Masons, the law firm behind Out-Law. 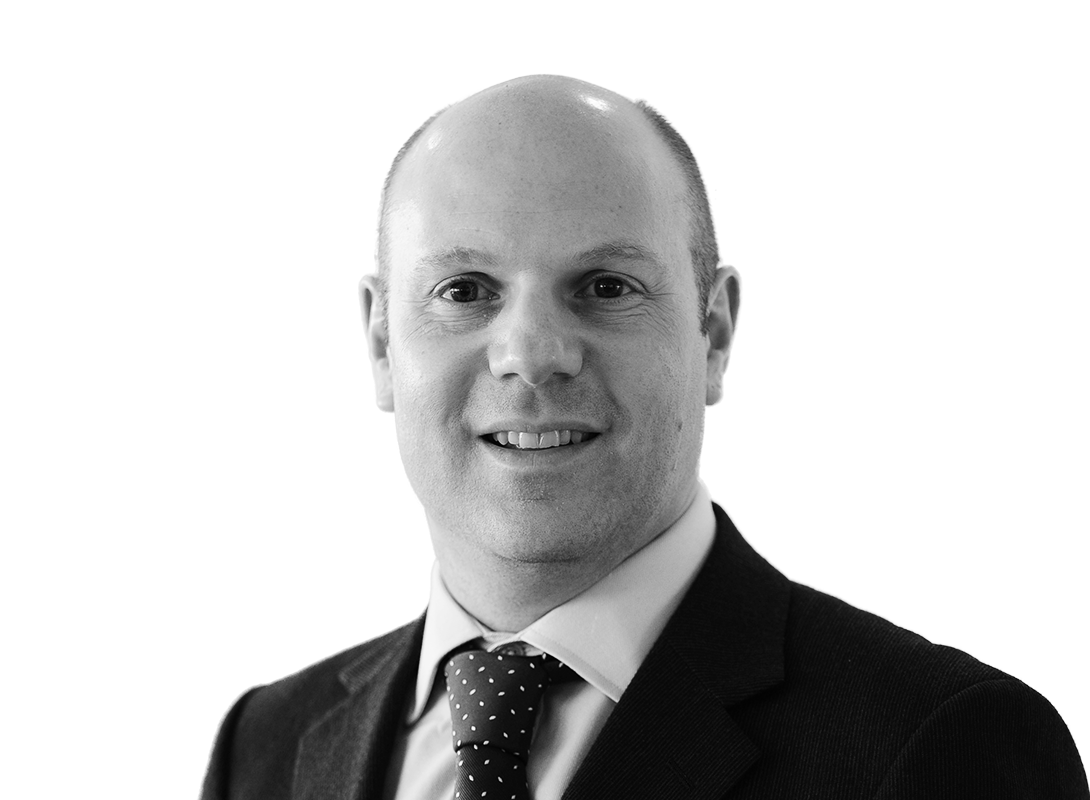