The planned RCI is a completely new initiative, which will operate over and above the transparency requirements imposed by the UK government on companies and other entities. While the Scottish government has said that, for example, many of those subject to the UK's Persons of Significant Control (PSC) Regulations will not be required to register, the consultation does not take account of recently-announced plans to introduce an additional register of the beneficial owners of overseas companies and other bodies that own UK property or participate in UK government procurement.

The Scottish RCI plans must be better aligned with UK-wide initiatives in order to avoid undue burdens and unfair criminal penalties for entities with legitimate reasons behind the structures that they use to manage their interests in Scottish land and buildings.

What has the Scottish government proposed?

The draft regulations published by the Scottish government would require categories of entities who own land in Scotland, or who hold land on a lease of 20 years or longer, to make details of their controlling interests publicly available where these controlling interests are not captured by other transparency regimes. The planned RCI would be administered by the Registers of Scotland and available to the public.

Legislation allowing for the creation of the RCI was included in the 2016 Land Reform (Scotland) Act. The intention behind the proposal is to increase public transparency of those who have control over decision-making in relation to land in Scotland, so that communities and individuals can more easily identify with whom they should engage on decisions about land, according to Scottish land reform secretary Roseanna Cunningham.

The consultation closes on 8 November 2018. The Scottish government will then take any responses into account before publishing a further draft of the regulations.

How will the RCI interact with other transparency regimes?

Consultation on the draft RCI regulations began shortly before the UK government began consulting on its latest transparency initiative, the Registration of Overseas Entities Bill. These new registration requirements, which would apply to overseas companies and other bodies that own UK property or participate in UK government procurement, are intended to come into force on 1 April 2021, at the same time as the RCI regulations.

The UK government intends that overseas entities would not be able to buy or sell property in the UK unless they have provided information about their beneficial owners for the new register. It intends to allow beneficial ownership but not legal title to pass to an overseas legal entity that does not have a valid registration number at completion.

The definition of 'beneficial owner' in the register would be aligned with that in the existing 'persons with significant control' (PSC) regime. The PSC regime, which came into force on 6 April 2016, requires most UK companies to formally identify and keep a register of individuals with significant control over them, and to include this information in an annual return. The information on PSCs is available for public inspection.

Since 26 June 2017, trustees of UK trusts and of non-UK trusts with UK tax liabilities have been obliged to maintain accurate and up-to-date records of all the beneficial owners of the trust. They are also required to report beneficial ownership information annually to HM Revenue & Customs (HMRC), to be kept on a UK register of trusts. Unlike the PSC register, this register is currently only accessible by tax and law enforcement authorities.

The Scottish government intends to exempt entities listed on the PSC register from the RCI registration requirements to avoid the need for double reporting. This exemption should be extended to also cover overseas entities, as these would be caught by the planned new UK reporting regime for overseas entities.

What other exemptions should be available?

It would be helpful if the regulations made it clear who else was exempt from the reporting requirements, in addition to the entities caught by other transparency regimes. The explanatory notes published by the Scottish government make it clear that the regulations are "not intended to impact upon owner-occupier situations in which only one party is registered as the legal owner of the land, e.g. a couple where only one party is the legal owner etc.". On the face of the draft regulations, the cohabiting partner or spouse could fall within the regulations, so if this is intended as a formal exemption it must be made clear.

Similarly, it is unhelpful to state that the regulations do not apply "where the recorded person who owns or tenants the land is a Scottish qualifying partnership within the meaning of the [PSC Regulations]". This requires the entity to consult the PSC Regulations to establish whether they are required to comply or not.

The new regime, as set out in the draft regulations, would not apply where a person's relationship to the owner partnership, trust or unincorporated body is only that of a paid professional adviser, such as a solicitor or accountant. However, the explanatory notes indicate that it may be possible for advisers to meet the registration criteria should they meet additional conditions.

The Scottish government must ensure that it is clear that an adviser who is acting for a client who is a recorded person is not caught by the regulations where the adviser is giving professional advice, even if the client follows the professional advice given. Solicitors in particular are trusted advisers to clients and could be seen as falling within the definition of significant influence over the decision-making of the recorded person without further clarity. Solicitors and accountants acting as trustees or executors should of course fall within the regulations.

What transitional arrangements will be available?

The Scottish government has proposed a six-month transitional period following the entry into force of the RCI regime, after which a criminal penalty would apply for failing to register the appropriate information in the new register. This is much shorter than the 18 month transitional period proposed by the UK government under the Registration of Overseas Entities Bill, which is intended to come into force at the same time.

A six month transitional period is simply not long enough given the number of people likely to be affected by the RCI regulations; the difficulty in ensuring that everyone who needs to register is aware of the new requirements; the need for the people affected to gather the information they need to submit an application to the RCI; and the potential for technical issues, given that this will be a completely new register.

At the same time, without sufficiently rigorous promotion of the new regulations, there will be many owners and associates who inadvertently fail to comply with the regulations and will find themselves committing a criminal offence. A longer transitional period will assist with this; giving the government, professional bodies and the Registers of Scotland time to advise owners of land about the new regulation.

The Scottish government should also consider a notification requirement. An owner which has failed to register should be served notice that they must provide the required information within a given period of time, and only if they fail to respond within that time period will they be guilty of an offence. 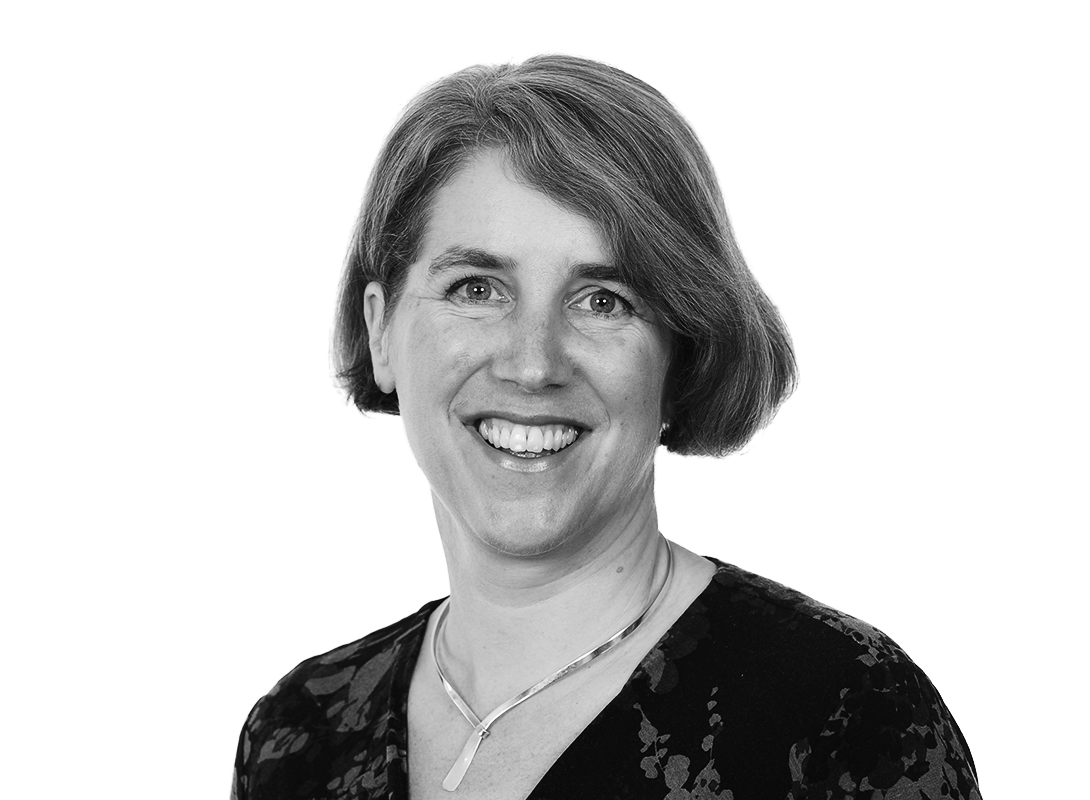