Offshore wind energy in France: the competitive dialogue procedure in a fast-growing industry

With a series of tenders planned between now and 2028, it is important that interested developers and investors understand how the procedure will work and relevant regulatory requirements to meet if they are to seize the opportunities to come as France seeks to harness the potential of its marine rights. 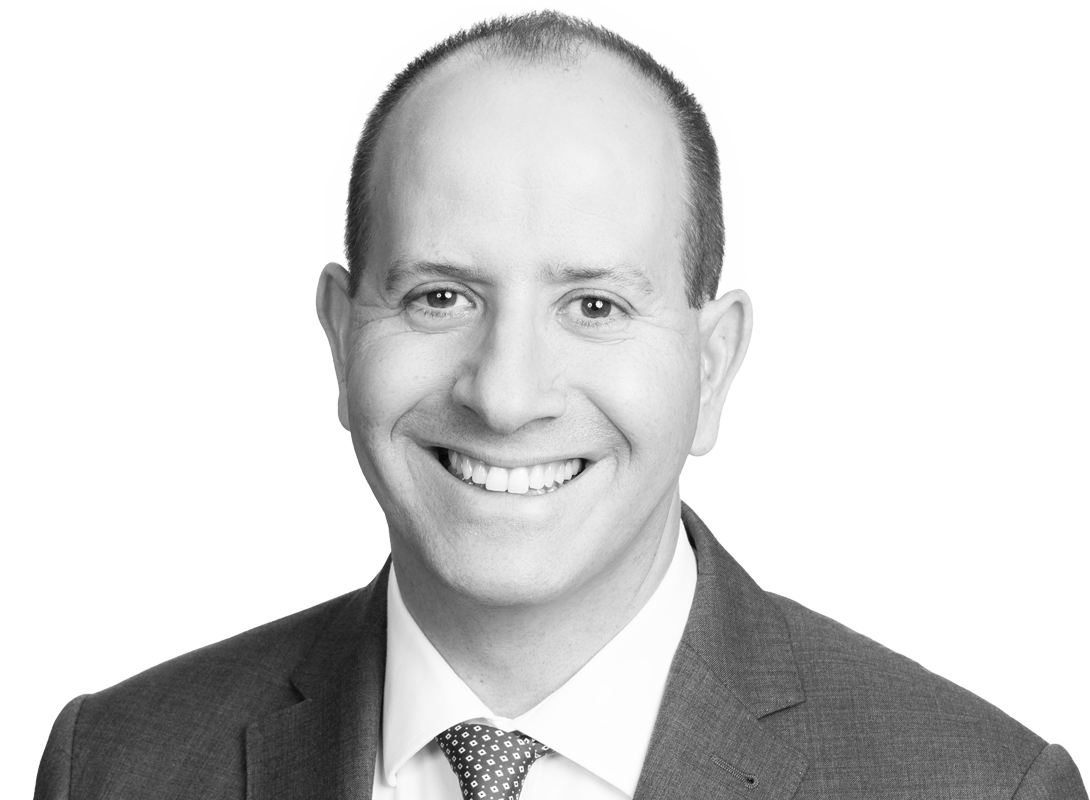 The offshore wind drive in France

With 11 million km2 of marine areas, including internal waters, territorial sea and exclusive economic zone and overseas territories and four sea fronts, France has a gigantic and attractive maritime area and the second largest maritime exclusive economic zone in the world. The French government intends to take advantage of this and is actively working on the development of the offshore wind market. A busy pipeline of projects has been set by the French Multiannual Energy Program (MEP) for the period 2019-2028.

On 30 April 2021, the French government launched a call for tenders for the first floating wind farm project in France. The wind farm is to be situated in southern Brittany and will generate between 230 and 270 MW when operating at capacity. This project is part of the program set by MEP which provides an ambitious schedule of calls for tenders for projects from 2019 onwards.

In France, offshore wind projects are developed in the frame of call for tenders launched by the minister in charge of energy. The minister has two options for how to operate the call for tenders. They can choose the traditional tender procedure based on the choice of the most economically advantageous offer or the bidding procedure with competitive dialogue (dialogue compétitif), where developers are invited to discuss the specifications of the project with the state before submitting their offer.

It is important for developers to understand the competitive process and the main aspects of the regulatory framework of offshore wind projects to smoothen the application process and anticipate the requirements of the state.

Conduct of the procedure

In accordance with the French Energy Code, the competitive dialogue procedure is conducted in three phases. During the first phase, developers are invited to prepare an application file including supporting documents relating to their technical and financial capacities.

Shortlisted developers are then invited to take part to a second phase where they will start a dialogue with the minister in charge of energy with a view to defining and discussing solutions likely to meet the project needs. Based on the results of such dialogue, the French state draws up the project specifications and developers are invited to submit their offer. The third and final phase entails the selection of the successful developer.

Language of the procedure and applicable law

Foreign developers should anticipate the fact that the language of the competitive procedure will be French. This means the application file must be drafted in French or translated by a sworn translator, though this can be a time-consuming process. The consultation document may also require certain contracts to be in French language. This will be the case for the public contracts to be concluded with the state and the grid operator, but this could also include private contracts.

For the first floating wind project in Brittany, for instance, insurance contracts to cover the risk of pollution or environmental damage, financing documents and decommissioning contracts must be in French language, but also governed by French law and subject to the French courts. The financing documents, however, can be drafted in a bilingual version or with a certified translation to be sent to the ministry in charge of energy.

When a consortium is shortlisted to take part in the dialogue phase, consortium members are generally asked to commit to the stability of the composition of their consortium until the end of the competitive procedure.

Although uncommon, a consortium could be authorised to modify its composition subject to the prior approval of the ministry in charge of energy, and provided that the minimum requirements relating to the technical and financial capacity of each member are still met. However, generally, no change in the composition of the consortium is authorised after the end of the dialogue phase.

Consortium members can be asked to provide, in their application file in the first phase, a consortium agreement designating the consortium leader, specifying the distribution of the roles for the realisation of the project and the envisaged composition of the shareholding of the future project company. In such case, applicants will have to agree on those matters before the project specifications are even released.

Supporting documents on the technical and financial capacity of the developers

Developers must provide supporting documents evidencing their technical and financial capacity for the implementation of the project. Financial statements, including balance sheets, income and cash flow statements, and auditors reports for the last three financial years, are usually required.

It is generally accepted that developers may rely on the capacities of other economic operators, in particular controlling shareholders or other members of their consortium, if they can justify their technical and financial capacities and prove that they will have them available for the realisation of the project.

Incorporation of a project company

The developer that is awarded the contract must set up a company domiciled in France, whose corporate purpose will be the execution of the project. The tender documents will generally specify that at the date of incorporation of the company, its shares must be exclusively and directly held by the selected developer or consortium members.

Developers must be aware that, except for the operation license as explained below, the fact that a developer has been awarded the contract for the development and operation of the project by the French state does not prejudge the outcome of the administrative procedures the operator must carry out to obtain the authorisations and permits necessary for the realisation of such project.

Authorisation for the use of the public maritime domain

The public maritime domain is made up of the seashore, the soil and subsoil of the sea up to the limit of the territorial waters which are situated 12 nautical miles from the coast.

For projects located in an exclusive economic zone – i.e. 12 nautical miles beyond the territorial waters and which does not extend beyond 200 nautical miles from the coast – the process is simplified as developers must obtain a single authorisation issued by the regional public authority (Préfet), equivalent to the environmental authorisation and the authorisation for the use of the public maritime domain.

Consultation, particularly in the early stages of project development, is important to the successful integration of projects into their natural and human environment. Offshore wind projects are generally subject to public enquiry and public consultation. The public enquiry aims to inform and collect the opinion of the population and is initiated by the regional public authority (Préfet) and conducted by an investigating commissioner appointed by the administrative court. The public consultation, however, is limited to the provision of the documents relating to the project by the operator for the collection of public observations.

Offshore wind projects are subject to an operation licence being granted by the ministry in charge of energy. Licensing will be considered on the basis of several criteria including, among others, the energy efficiency of the facility and the technical, economic and financial capacities of the operator. However, it is worth noting that offshore wind projects with an installed capacity of up to 1 GW are deemed to be authorised.

Finally, to reduce grid connection risks, the law No. 2017-1839 of 30 December 2017 introduced two principles, among others, in favour of operators:

With the ambitious program set for the development of offshore wind projects in France and a bidding process which aims to involve developers in the preparation of the project specifications, France intends to become a major player in the offshore wind sector.

This is in line with the introduction of the contract for difference (complément de rémuneration) in 2015, under which the operator is granted a premium calculated based on the reference market price, the spot electricity price and the electricity tariff proposed by the operator that has been awarded the contract.

The French offshore wind market is a flourishing competitive sector and developers should prepare for the upcoming opportunities.

Co-written by Dominique Nkoyok and Elisa Vasseur of Pinsent Masons