The Indonesian government's ambitious WTE projects plan, which includes plans for a major WTE plant in the capital city Jakarta, aims to deliver a combined capacity of 234MW of power by 2022. That timeline for completion of the projects has been cast into doubt as a consequence of the economic fallout from the coronavirus crisis, but some progress has been reported and even with likely delay there remains the potential for a pipeline of projects over the coming years.

The first stage in the Indonesian government's project plan was to involve running auctions for three of the WTE projects, in the cities of Bandung, South Tangerang and Tangerang, through which it hoped to identify private sector partners to develop and operate the new plants. Each plant is envisaged to deliver between 10 and 20MW of additional capacity to Indonesia's electricity generation.

The Bandung project, valued at $260m, has been delayed by the Covid-19 pandemic, but some progress has been made on the $122m South Tangerang project, with the Asian Development Bank (ADB) working with Indonesia's Ministry of Finance and local authorities to help identify technical advisers and several power businesses credited with an interest in running the project. Oligo Infrastructure Group has reported its involvement in the Tangerang project, which local lawyers in Indonesia have advised is underway.

One barrier to the development of WTE facilities in Indonesia in the past has been the uncoordinated regulatory system in place in the country, which is implemented different across municipal and regional authorities, involving various stakeholders, but new regulations enacted by the country's minister of energy and mineral resources in February are designed to address this problem by providing for a more consistent approach. 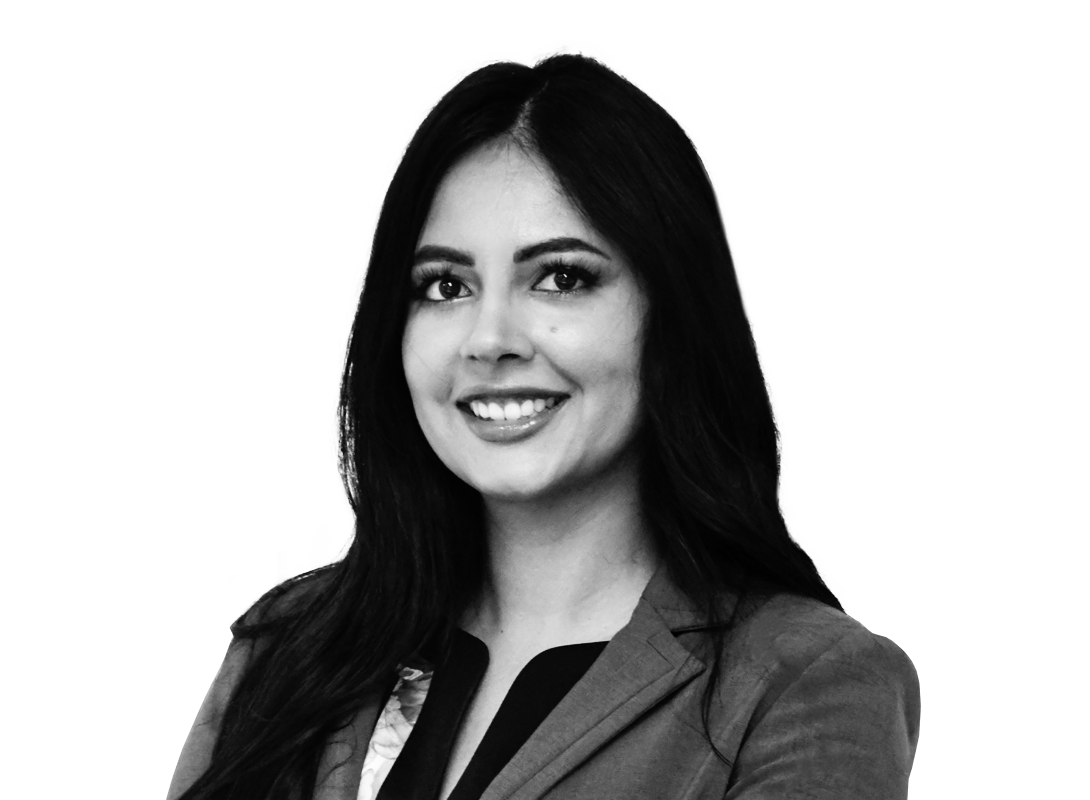 With local government capacity building and development of a more coordinated regulatory approach, Indonesia's potential is growing in this sector and will be viewed as more attractive by overseas developers in light of the recent changes in regulations

The reforms deliver positive changes, including ensuring that the state-owned body that holds a monopoly on electricity distribution in Indonesia, PT Perusahaan Listrik Negara (PLN), prioritises the acquisition of electricity from renewable independent power producers (IPPs) without the caveat of associated restrictions on generation capacity.

The new regulations also offer scope for a direct, simplified procurement of electricity from IPPs by PLN, while the rules further require PLN to procure renewable energy projects under a 'build, own and operate' basis, without the additional requirement on IPPs of having to transfer their purchased ownership rights in the project over to PLN after the term of the power purchase agreement has elapsed, as has been the case previously. PLN is also obliged to operate all renewable power plants continuously or on a 'must-run' basis – where the power generated at the plants has to be accepted onto the electricity grid.

The basis on which the price of electricity generated by the 12 new WTE plants will be determined has also been made more attractive to prospective developers than under other renewable energy projects under the new regime.

Challenges remain, though. Beyond the uncertainty on the timing of projects spurred by the Covid-19 pandemic, the resultant downturn in the economic environment will further heighten developer concerns about the rate of return on investment and financiers' willingness to lend capital to support the projects. Further barriers include transportation costs, ash disposal issues, and technical feasibility concerns including around waste quality, as well as around matching the appropriate technologies for the project, environmental issues and the regulatory process.

Despite these concerns, with local government capacity building and development of a more coordinated regulatory approach, Indonesia's potential is growing in this sector and will be viewed as more attractive by overseas developers in light of the recent changes in regulations.

While foreign WTE developers are not required to have a local partner, unlike in other regulated power generation projects, overseas developers might find a local partnership invaluable to project success and progression.