Notices for the new rates will go out on 15 March and will be closely followed by bills from the relevant local authority, giving those facing hefty rates increases very little time to budget for the changes.

Unlike in England, where a similar exercise is currently taking place, the rates review in Scotland will not be revenue neutral. The Scottish Government has raised the threshold for paying rates from £10,000 to £15,000, reduced the 'poundage' percentage of their rateable value that businesses must pay in rates and introduced additional support for some of the worst affected businesses. However, that will be no consolation to those faced with the steepest increases.

As with all rates reviews, there will be winners and losers with office property in Aberdeen expected to be heavily hit because the revaluation, which is based on 2015 rental values, pre-dates the oil price collapse and accompanying hit on the local economy.

Business rates are charged on most non-domestic premises including shops, offices, warehouses and factories. Properties are usually revalued once every five years, although the revaluations due in 2015 were postponed until this year by the Scottish Government and, for England and Wales, the UK government.

Former RBS chair Ken Barclay is currently reviewing the business rates system in Scotland, and is due to report to the Scottish Government this summer. However, any recommendations from this review will come too late to affect the 2017 revaluation.

Empty rates relief is currently seen by many in the industry as one of the areas that would benefit most from reform. Industry body the Scottish Property Federation (SPF) has claimed that the threat that empty rates will be charged on newly built commercial property left lying empty is hindering new speculative development, and is campaigning for new builds not to be added to the valuation roll until they are first occupied so that developers do not immediately get hit with an empty rates bill.

Currently, new developments will immediately attract a prohibitive full rates liability on completion, regardless of whether there is an occupier or not. Without a fully or substantially pre-let building, the cautious developer and its funder must therefore factor in the cost of void rates into the development appraisal, assuming the completed building sits vacant for a period of time post-completion. That rates cost is having a negative impact on the financial appraisal and adding to the difficulty of funding speculative development, even in cities such as Glasgow where the lack of new build Grade A office space is well documented.

This could be addressed at government level, perhaps through the introduction of a void rates holiday for a period of 24 months for new office developments or some other similar type of initiative that acknowledges the issue and removes this barrier to development. Without such action, empty rates run the risk of becoming a self-defeating policy: actively discouraging new development means no new properties on which rates could be charged, no new investment and no new jobs.

Previously, business rate relief of up to 100% was available where the property was solely used for the generation of renewable heat or power, with the actual percentage amount of relief based on the rateable value of the land. These rules were changed from 1 April 2016 to tighten up the qualification criteria for existing projects and reduce the relief for new projects. From this date, existing projects could only claim relief where the property, which was being used solely for the generation of renewable heat or power, where a community organisation is invested in the project in return for:

For new projects that first enter the valuation roll between 1 April 2016 and 31 March 2017, a smaller rates reduction is available which is not linked to community ownership.

The existing arrangements were scheduled to come to an end on 31 March 2017. There has, therefore, been concern in Scotland regarding the potential impact that the April 2017 revaluation will have on the renewables industry, with industry body Scottish Renewables recently warning that small-scale renewable energy generators faced an increase in rateable values of up to 650%.

In response to these concerns, the Scottish Government has announced the continuation of reliefs for renewable energy. From 1 April 2017, it has proposed that:

It is reassuring to see that the renewables industry has been included in the wider package of additional support announced by the Scottish Government, particularly in light of the startling potential rates increases highlighted by Scottish Renewables.

Certain business rates issues remain for the renewables industry. In particular, it is unclear what the position will be after 31 March 2018 and, as noted by Scottish Renewables, there is no specific relief for small-scale onshore wind and solar generators. However, the government's announcement is a welcome one, particularly in light of recent changes to renewables support.

Impact on hospitality and in the North East

As we saw during the financial crisis, the rental values of different classes of commercial property and at different locations throughout Scotland can change dramatically over time. This was partly the reason behind the Scottish and UK governments' decisions to postpone the revaluation by two years.

A change in fortunes over the intervening two years could be behind claims that the Scottish hospitality and leisure industries will be hit heavily by rate increases in April. Those based in the north east of Scotland also have to contend with the effect of wider economic difficulties in the region as a result of the oil price collapse in 2016.

As part of its wider fiscal package of additional support, the Scottish Government has now given some comfort to businesses operating in these sectors. Increases in rate bills will be capped at 12.5% for hotels, pubs and restaurants and for office buildings in Aberdeen and Aberdeenshire, where April's increase in rateable values is "out of kilter" with changes elsewhere.

Paul Connolly is a commercial property expert and Ross McDowall a renewable energy expert at Pinsent Masons, the law firm behind Out-Law.com. 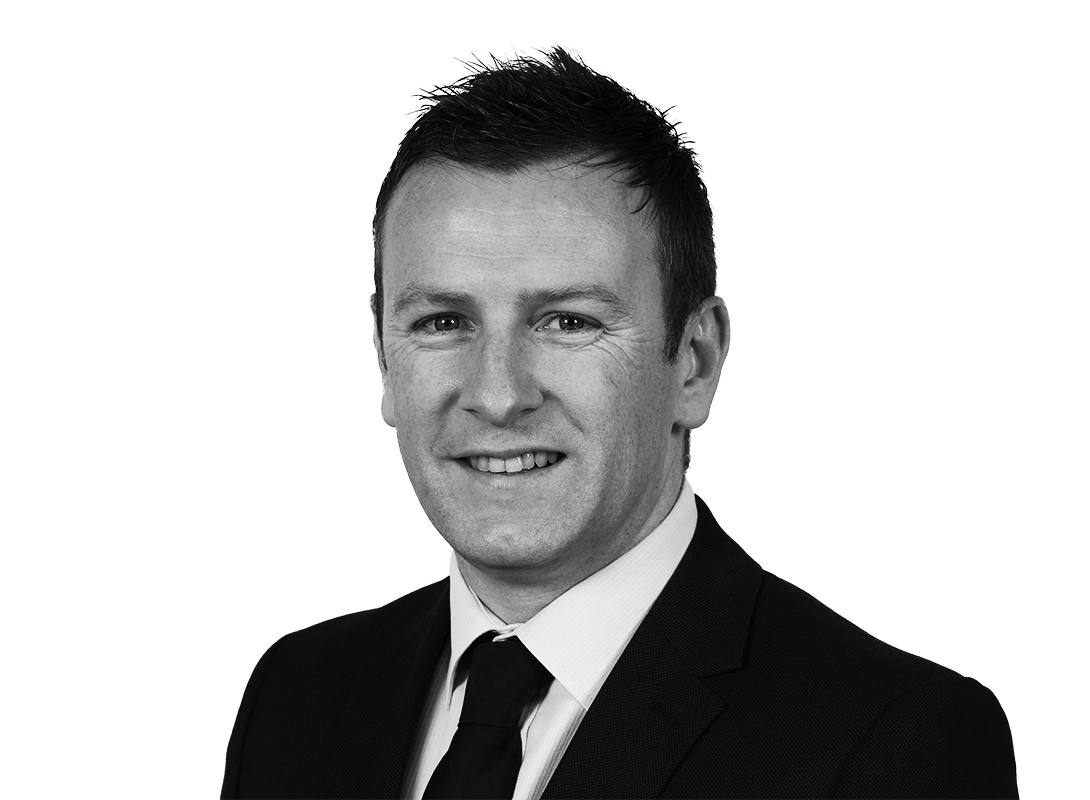 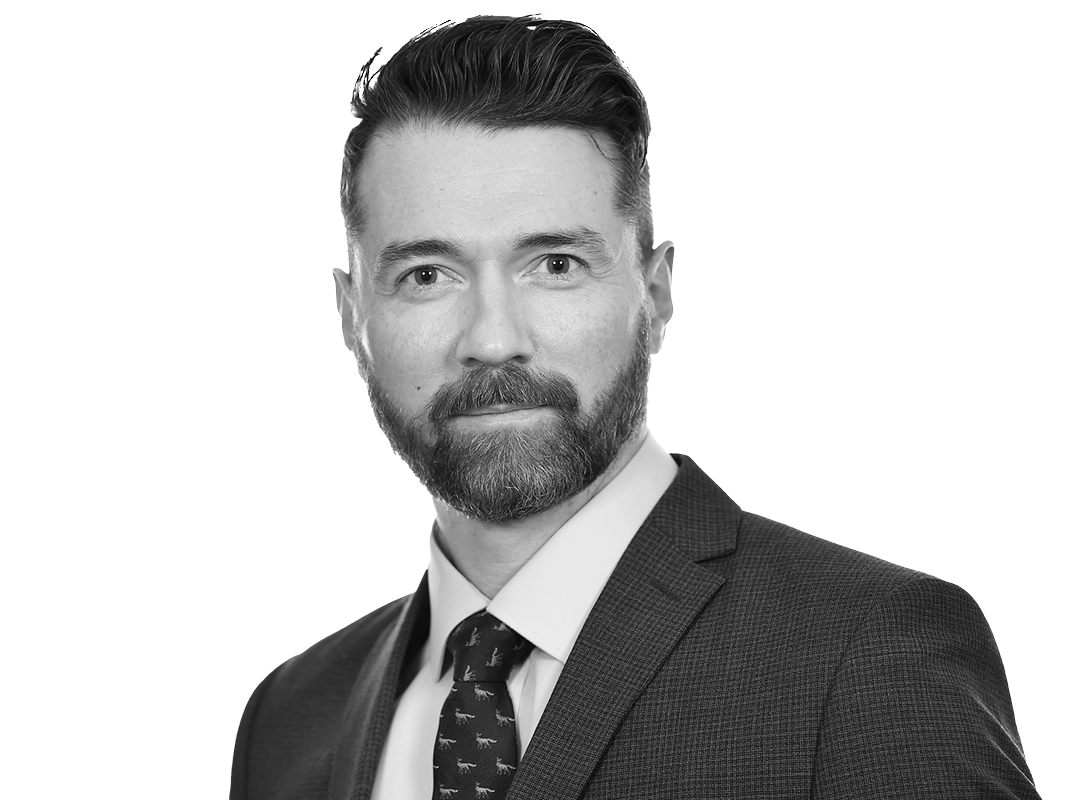