As a result, finance claims are often given away quickly in negotiations and are not considered seriously by contract administrators, despite being a potentially strong claim if properly prepared. The issue of cash flow is particularly significant given the economic back drop of the coronavirus.

This is the last in a series of guides from the specialist infrastructure lawyers at Pinsent Masons.

In many jurisdictions, contract administrators are cautious about paying out any money greater than the original contract sum too quickly. This is due to perceptions about lack of contractual entitlement, concerns as to a bona fide nature of the claims and because they have to comply with their own internal reporting and budgetary procedures, which are often complex and do not clearly recognise the reimbursement of finance changes as a legitimate head of claim.

In the meantime, contractors are expected to proceed diligently with their works, and suffer cash flow deficits as a result, and effectively finance the works although there is no fault on the contractor's part.

As a result, contractors are often required to resort to external financing and incur interest charges to support their negative cash flow due to late payment of claims and variations, and although contractors will try to claim these financing costs, employers are often reluctant to pay any finance charges and costs associated with the late payment of sums due, particularly given the stance of the contract administrator. Standard form contracts do not usually help, as they often do not provide an obvious basis for the contractor to claim these costs. 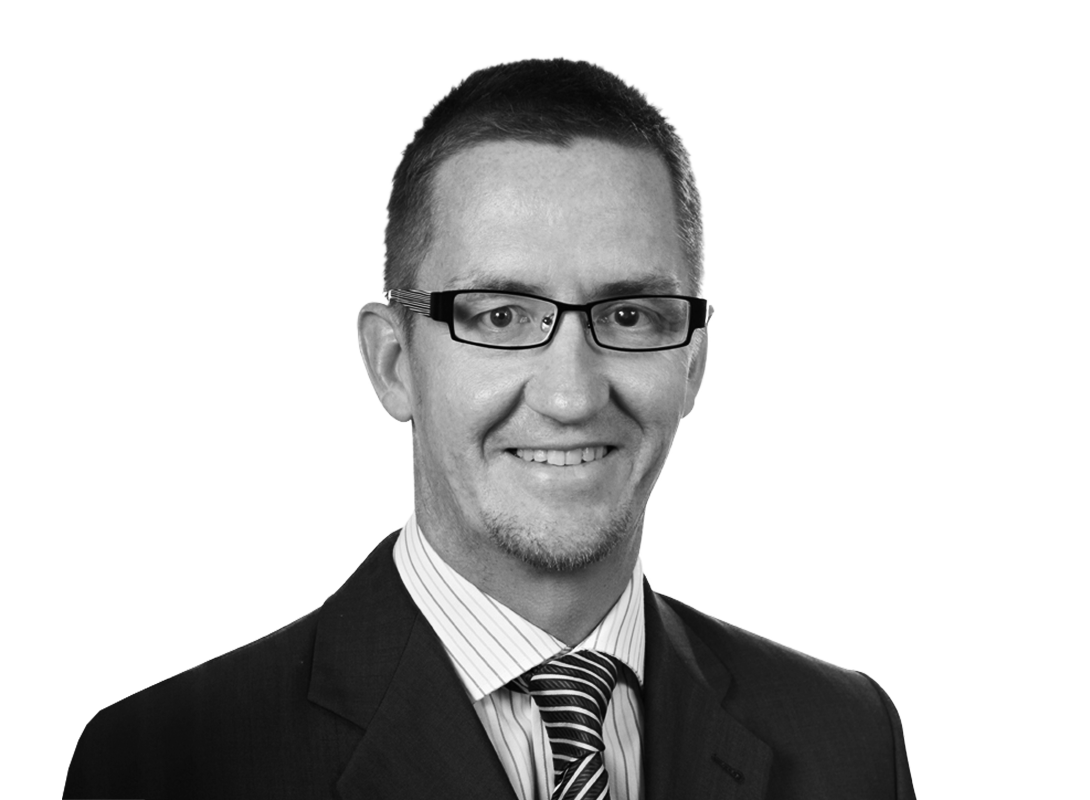 Contractors are often required to resort to external financing and incur interest charges to support their negative cash flow due to late payment of claims and variations.

The situation can be exacerbated by poorly prepared finance claims – for example, contractors simply claiming a high interest rate over an arbitrary period on the difference between what is applied for and what was certified in the interim payments, causing these claims to look arbitrary and being easily rejected.

Basis of a claim for finance charges

The two main bases on which to make a finance claim are:

The contractual basis of a finance claim is that the cost of finance is just another 'cost' in the variation or part of a 'loss and expense' claim, and can therefore be recovered under the normal process of substantiation of costs under the contract.

The term 'loss and expense' in the UK RIBA form of contract is broad enough to allow for compensation for the costs of borrowing money. In other forms of contract, including the ICE form of contract (and perhaps the Government and MTRC standard forms in Hong Kong), the definition of 'cost' is also wide enough to include interest.

The benefit of the contractual basis is that the contractor may have better chance of proving its loss and damage. The financing costs still need to be proved but it becomes one of the cost components, along with proving all other parts of the variation or cost claim.

The legal basis: breach of contract

The alternative argument is that finance claims, or interest claims are established on a legal basis as damages for breach of contract.

The purpose of an award of damages for breach of contract is to put a party in the same position as it would have been had the contract been properly performed. This can include the opportunity cost of using the money, or the interest the money could have generated.

There is a long line of cases which have considered, and established, the legal basis of claiming interest as damages under the common law. However, interest as damages will still needs to be proved, and there are a number of hurdles which the contractor needs to overcome in order to properly prepare a claim. These are:

For a breach of contract claim under law, interest can be recoverable as damages under the first limb of the test set out in the 1854 Hadley v Baxendale case in England – that is, losses arising naturally and in the ordinary course of things.

Other common law jurisdictions, including Australia, have also allowed interest on money as damages for a breach of contract.

There are a number of issues a contractor needs to consider in order to properly prepare a robust finance claim.

The cost of the interest paid or finance charges will need to be proved. This is often where these claims start to unravel.

An audit trail should be kept for the finance charge. This may include board and joint venture resolutions, internal agreements and agreements with banks to borrow money, and a liability shown on the yearly financial accounts. At the project level, the contractor should be able to show the loan money flowing into the contractor's accounts and a finance charge - or at least an accrual – on the accounts.

A practical problem is that, when a project needs money, the parent company of a contractor will lend the cash to the project but the liability is not always shown on the project accounts and no physical deduction may be made. If this is the case, it is more difficult to prove the finance charge as it is may be characterised as a hypothetical expense which the project might incur in the future. The contractor should therefore be prepared to prove the charge at the project level, and to show the costs in their project management accounts.

The period of the finance charges will run from the date on which the payment should have been made and the amount was ascertainable, unless there was an unreasonable delay in pursuing the claim on the part of the contractor. This means the amount may not be the same amount as would be the case for a simple claim for the amount the contractor borrowed from its parent company.

The period should also take into account the date on which the contractor provided the contract administrator with sufficient information in order for it to have a reasonable opportunity to assess the claim.

One common criticism of finance claims submitted in practice is the need to demonstrate a causal link between the finance costs or damages and the non-payment. The contractor needs to be able to link the late payment of variations and claims to the amount borrowed, the interest being charged and the period that the interest applies over.

Finance claims are often inflated by using High Court judgment debt rates or high interest rates prescribed in the contract for non payment of certified sums. These are not actual costs, although the may be an argument that the interest rate should be higher than the borrowing rate as it should reflect the loss of opportunity to use the money. However, this would need to be proved by the contractor with reference to historical figures on the internal cost of finance or by expert accountants.

Presenting and developing a finance claim

If the above issues can be established, there are three possible ways a contractor can present the claim:

Claiming for interest and loss of opportunity

Developing a finance claim under the contract may be more straightforward. The alternative legal basis of claiming interest as a loss or damage may result in a larger claim amount, but may be more difficult to establish.

Where the contractor is not claiming for the actual interest cost but is claiming the loss of opportunity on what it could have done with that money had it been paid on time, this may be higher than the interest rate of borrowing or interest it could get by putting the money in the bank. To be successful, the contractor would need to show that it was generally making a higher return on its capital by having its financial accounts reviewed by an accounting or financial expert.

Late certification and claiming finance charges will continue to be a problem for contractors due to the ongoing economic situation so, in order to be successful, contractors need to get their finance claims in order.