Dispute resolution in the UAE

Luke Tapp explains how access to Arabic-speaking colleagues and local knowledge of the courts helps international clients. [From 07:46] 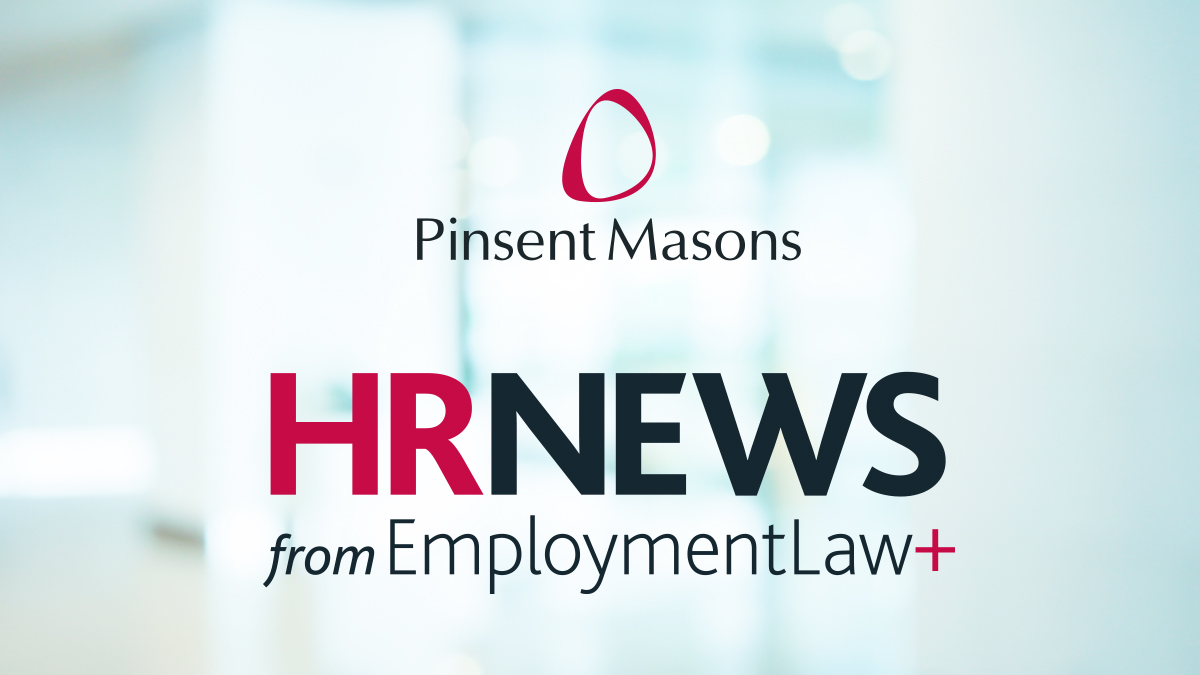 SPEED READ: Specialisation can increase the speed and effectiveness of courts, and this will hopefully be the case in Dubai.