As of 1 January 2021 UK citizens are generally treated as nationals of a third country from an EU-perspective and therefore no longer enjoy the privileges of EU citizens under immigration law, unless they also have citizenship in an EU state in addition to the UK citizenship.

Since Brexit the European rights of free movement of workers and the freedom to provide services  do not generally apply to UK citizens in the EU any more. But entry to the EU, and so to Germany, is possible without a visa, provided the stay does not exceed 90 days in a 180 day period.

This means that UK citizens must leave Germany after 90 days of stay, unless they can show a residence permit that allows them to remain in the Federal territory. But UK citizens are generally not entitled to take up employment in Germany during the 90 days of their permitted visa-free stay.

An exception applies to employees and self-employed people from the UK based in Germany who already lived and worked in Germany before the end of the transition period on 31 December 2020. They can remain in Germany and continue to enjoy the right of free movement of workers, provided they have registered for a residence document-GB (Aufenthaltsdokument-GB) by 30 June 2021. This exception was specifically set out in the Withdrawal Agreement between the UK and the EU.

However, this does not apply to the freedom to provide services: self-employed people from the UK without a registered office in Germany are generally no longer allowed to provide services in the EU as of 1 January 2021. However, there are some exceptions in the Trade and Cooperation Agreement between the UK and the EU. Each individual case must be examined independently, as the exact rules differ depending on the sector and member state.

In order to be able to employ a UK citizen in Germany, a residence and work permit is required which expressly permits employment in Germany in accordance with the provisions of the German Residence Act.

As British nationals belong to a privileged nation in accordance with the regulations on German immigration law, they can apply for a residence permit at the foreigners authorities (Ausländerbehörde) after visa-free entry into Germany, unless they plan to take up work directly after entering the country. In this case, they can also apply for a residence title in the UK at the German diplomatic mission abroad.

Employees are responsible for their own documentation but employers should check whether a lawful residence and work permit has been obtained, otherwise they will face sanctions.

An exception to the principle that every UK citizen requires a residence permit for employment in Germany applies to short-term business trips to Germany that do not exceed 90 days.  The term ‘business trip’ is regulated by German immigration law and is limited to certain activities, such as attending meetings or negotiations, participating in business deals or signing contracts.

In these cases UK citizens can enter Germany and work as part of the business trip without the need for a residence and work permit. However, any activity that goes beyond these requirements is considered ‘taking up employment’, which is generally not permitted without a separate residence and work permit. Employers should check carefully whether the planned activities of their employees are actually business trips or a gainful employment in Germany that requires a permit. 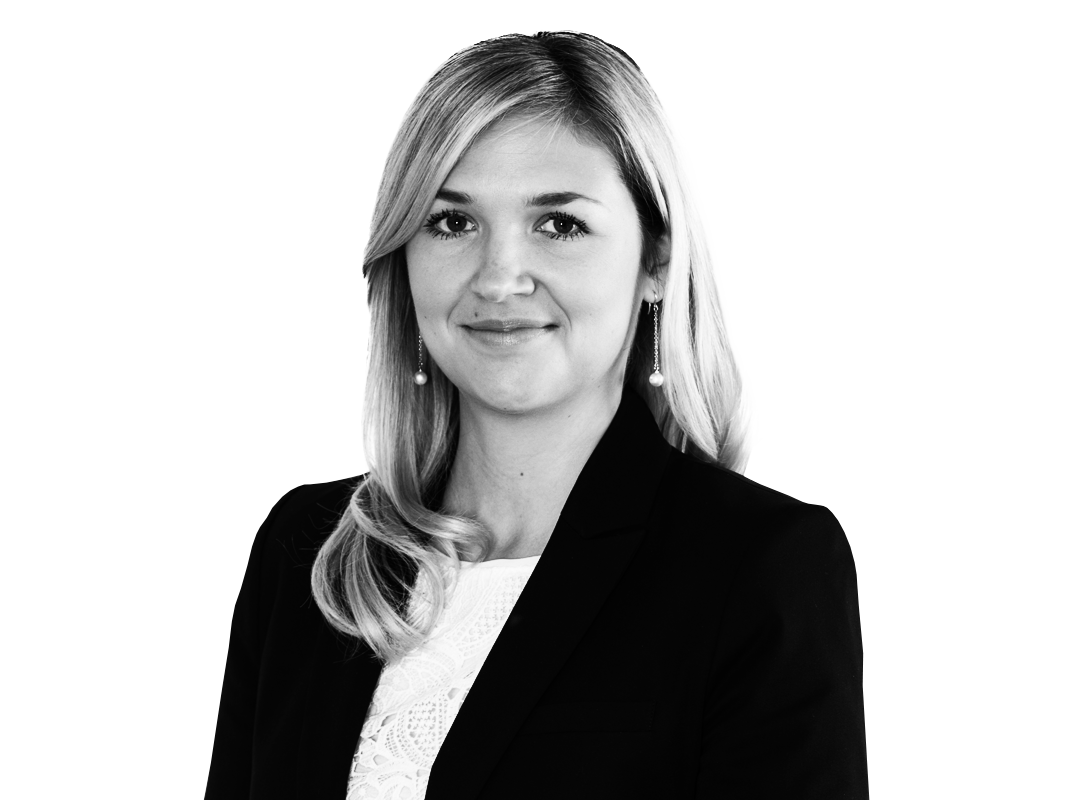 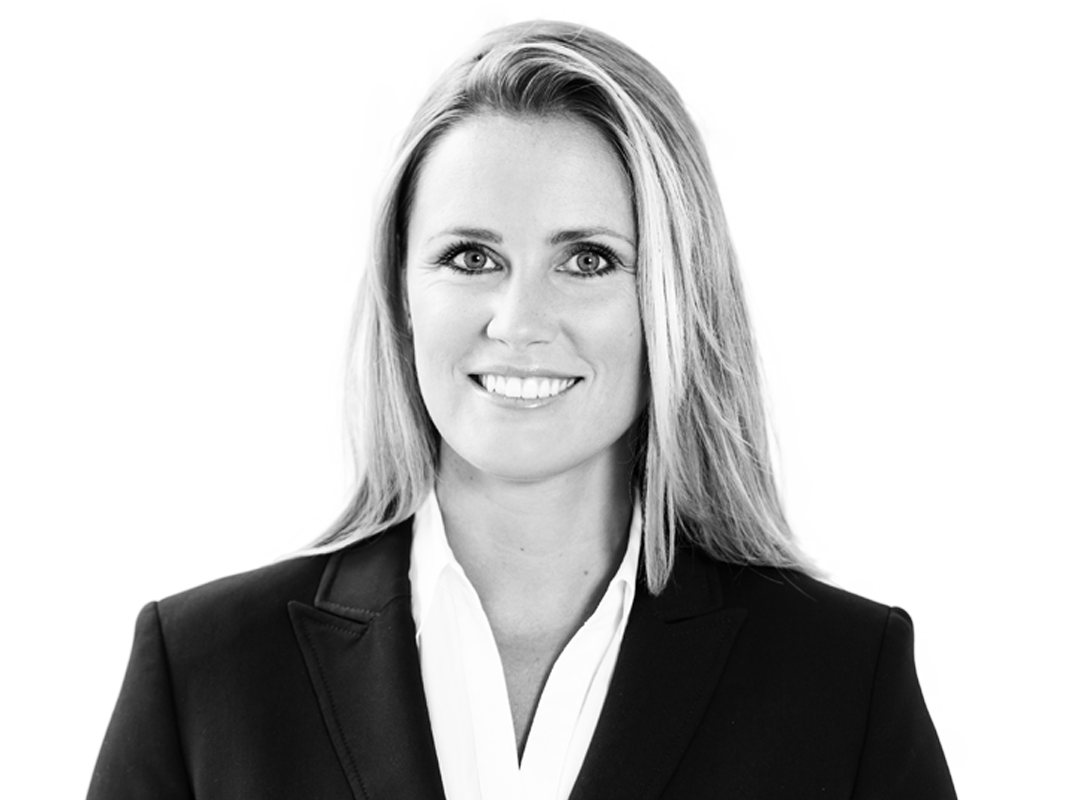