Price escalation is a crucial risk for contractors and suppliers engaging in construction and engineering projects where the parties have agreed to a “fixed price” or inadequate contractual forms of relief for substantial rises in the prices of materials, labour and energy costs.

Whether there is any scope for relief from the effects of severe price escalation is first and foremost a question depending on the principles of law applying to the contractual relationship.

On one hand, many civil law jurisdictions recognise a principle of ‘hardship’ that responds to circumstances rendering contractual performance more onerous – be it economically ruinous or simply worthless – but not necessarily impossible. On the other hand, common law jurisdictions that closely follow English case law reject any notion of relief for changed circumstances not amounting to qualifying impossibility unless the performance of the contract is rendered entirely useless by supervening post-contractual events or circumstances.

Assessing whether or not hardship exists in any given situation, typically, involves a question of degree as to whether performance of the contract has become excessively onerous, financially or otherwise, and whether it is still reasonable to have the obligor exclusively carry the risk of the changed circumstances. Factors to consider include whether the risk of a change of circumstances was assumed by either party, such as whether the contract is of a speculative nature; whether and to what extent there have been previous market fluctuations; the duration of the contract; and whether either party has hedged against market changes.

Typically, the form of relief available under the law of a civil law jurisdiction will include the forgiveness of non-performance and a requirement that the parties renegotiate the terms of their agreement to accommodate the changed circumstances. Further, when, notwithstanding the exercise of reasonable good-faith efforts, renegotiation has not resolved the hardship, the applicable doctrine will empower a court or a tribunal seized of jurisdiction to adapt the contract; and even adjudge it to be terminated if that presents a just and reasonable solution.

Most European civil law countries adopted the hardship principle to deal with the unexpected price increase as an incidence of a coherent doctrine of good faith.

For instance, German law recognises that hardship derives from events that fundamentally alter the performance of a subsisting contract, where parties’ strict adherence to the contract is unreasonable, allowing adjustment of the contract as a relief. This is provided for under Section 313(1) of Germany’s Civil Code. If adjustment is not possible, non-performance is forgiven under Section 313(3) of the Civil Code.

Similarly, under the laws of United Arab Emirates, an unforeseeable emergency that threatens the obligor with grave loss permits the judge or tribunal seized of jurisdiction to reduce the onerous obligation to a reasonable and justified level – see Article 249 of the UAE Civil Code.

As a variant to the doctrine of hardship, the principle of changed circumstances in certain North East Asian jurisdictions allows the court or tribunal seized of jurisdiction to alter or extinguish the effect of the contract in accordance with good faith and justice. An example of this is provided for in Article 533 of the Civil Code in the People’s Republic of China.

Under South Korean law, the disadvantaged party can suggest modifying the details of the benefit, and even terminate the contract if such request is rejected. As a further example, Philippines law recognises a doctrine of unforeseen events in its Civil Code – see Article 1267 – and allows payment adjustments to counter the effect of the extraordinary inflation or deflation of currency, as per Article 1250.

Unlike in civil law jurisdictions, the principle of hardship is not generally recognised in the common law. A party suffering from economic hardship may seek to discharge the contract altogether based on the common law doctrine of frustration, or it might make a claim for relief under an express contractual provision.

‘Frustration’, in the legal sense of the word, is a common law doctrine that releases parties from their contractual obligations in exceptional circumstances. The application of the doctrine does not depend on an express provision in a contract. To the contrary, it works best in the absence of relevant provisions. It affords “all or nothing” relief.  Largely because such a result is considered commercially undesirable, the doctrine plays a confined role in the common law’s regulation of commercial contracts.

Examples of events or circumstances which courts have characterised as grounds for the doctrine of frustration include the unforeseeable, post-contractual, total destruction of the subject matter by fire or landslide, and an unforeseeable, supervening change in law rendering contractual performance unlawful. There is one crucial limiting factoring deserving emphasis, however: the doctrine seldom comes to the aid of a party just because that party is suffering from economic hardship under the weight of its contractual obligations. This is because the ‘blunt instrument’ of frustration is concerned only with absolute impossibility, or near to it, and not commercial burden or impracticability. Usually, an increase in the commercial onerousness of the contract will not amount to a cause of frustration.

Additionally, the doctrine of frustration cannot be invoked where the contract already includes an express provision for the problematic event or circumstance. A common example of this limitation is where the contract contains an applicable or at least broadly worded ‘force majeure’ or other hardship clause, an extension of time clause, and/or a price-adjustment clause. These express forms of relief can crowd-out the doctrine because they indicate a significant degree of foreseeability.

A party might instead seek relief from economic hardship by relying on a price-adjustment clause, a change-in-law provision, or a suitably worded 'force majeure’ clause within their contract.

The wording of sub-clause 18.1 in the FIDIC Second Edition (2017), addressing exceptional events, affords a modern example of a neutrally-worded relief clause. These provisions are particularly relevant given the ongoing effects of the Covid-19 pandemic, including those occasioned by the reactions of many governments to the associated public health risks, and the various ongoing regional wars such as the conflicts in Ukraine, Yemen, Ethiopia and Myanmar. A successful claim will depend on the disadvantaged party’s ability to demonstrate the direct effect of the event or circumstance on the rise in the prices of materials, labour and energy costs, or other source of economic hardship.

Other relief options may include making a claim for damages if one party can establish a breach of contract. For example, costs should be recovered if a breach of contract by an employer has exposed a contractor to inflationary cost which it would not have experienced but for the employer’s breach.

Where a party cannot obtain relief from economic hardship from claiming under the provisions within their contracts, an alternative is to engage in frank and open dialogue with the other party.

For example, engaging a replacement contractor due to insolvency is generally not in the interests of either party, and is likely to be both stressful and expensive. Accordingly, having open discussions with the aim of managing or sharing cost increases risk may be the preferred strategy. 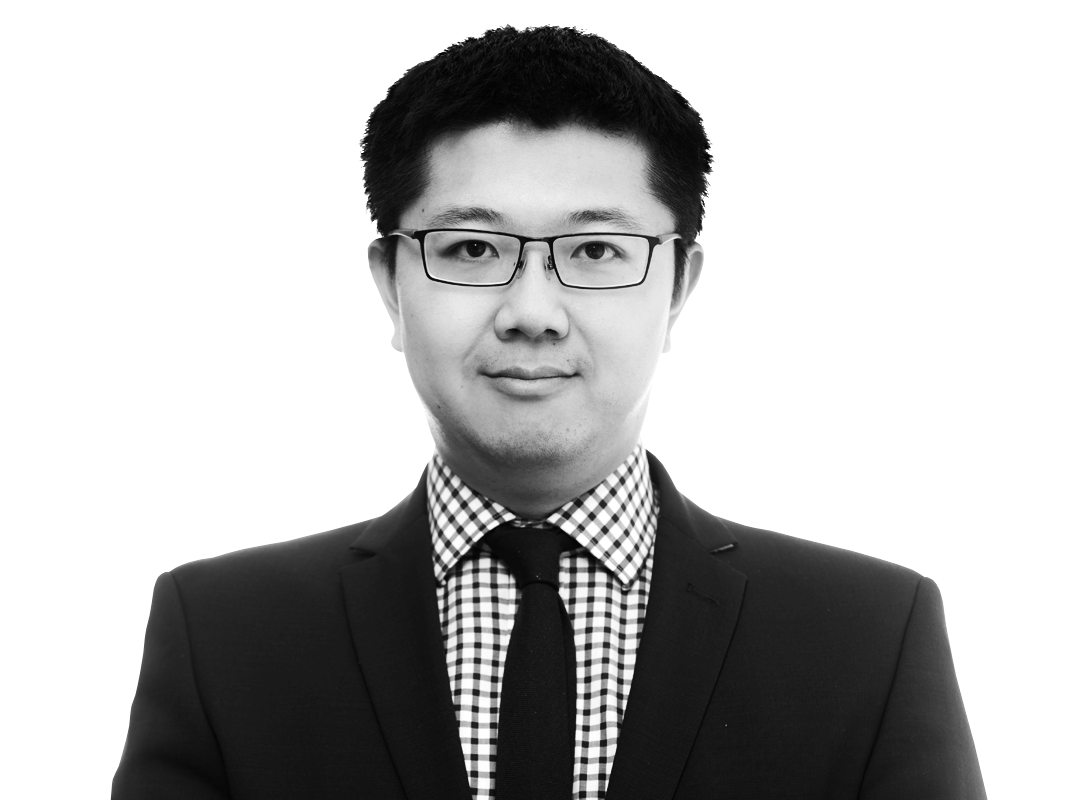