Situated at the crossroads of Europe, the Grand Duchy of Luxembourg is based on a dynamic and open economy which actively promotes the development of cross border trade and investment – particularly in the fields of banking and finance, investment funds and holding companies. To mitigate the risks of double taxation for businesses, it has entered into comprehensive double tax treaties with over 80 jurisdictions.

The Grand Duchy treaty partners are among the most industrialised countries including all of the EU states. As with most bilateral agreements, these treaties are designed and balanced to address a specific economic context. Given their nature, tax treaties are constantly negotiated and updated to the latest international standards.

Alongside the individual tax treaties, Luxembourg has endorsed the international standard of exchange of information upon request embodied in article 26-5 of the Organisation for Economic Cooperation and Development (OECD) model tax convention. It adopted the standard on 13 March 2009. 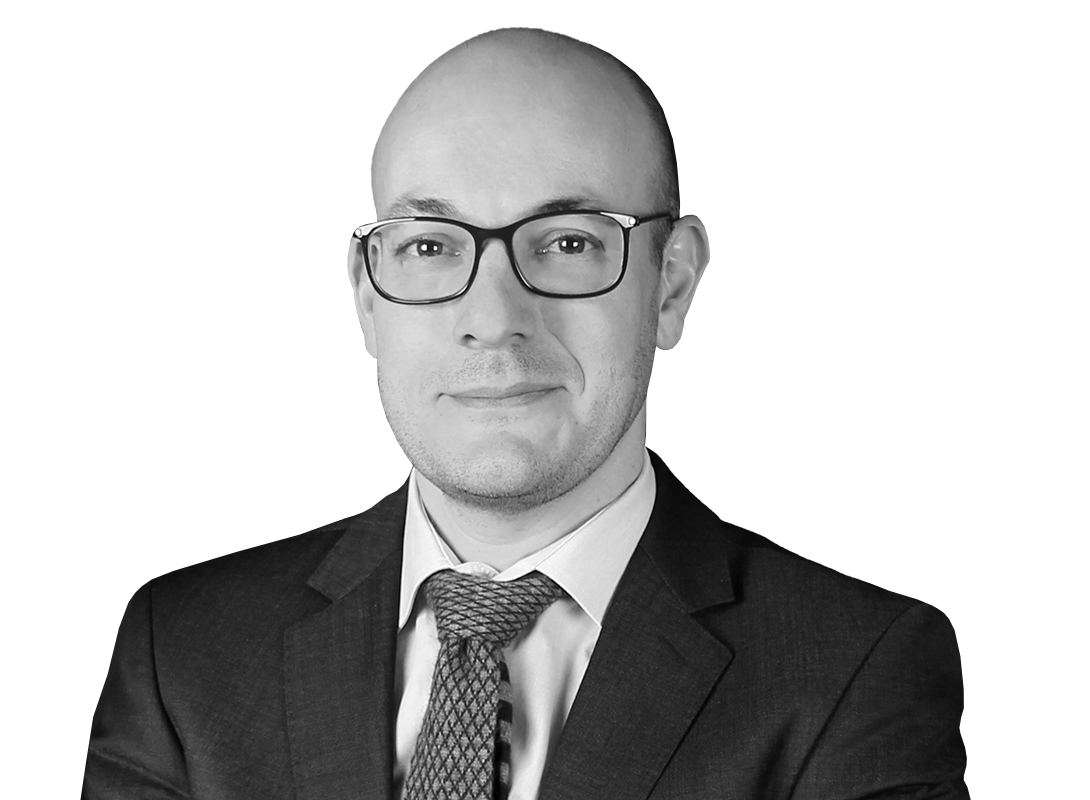