House building is a major battleground in the 2019 UK general election, with the main parties committing to major house building programme.

You can also see what the parties say about infrastructure; manufacturing and technology; energy; retail, and financial services in our companion guides.

The Conservative Party manifesto includes a previously-made commitment to build at least one million new homes over the next five years. The party has also promised to extend the right to buy for housing association tenants to further regions of the UK. Interestingly the proposal announced by secretary of state for housing, communities and local government Robert Jenrick in October to give housing association tenants the ability to buy a share in their home was absent from the manifesto.

Real Estate commitments include plans to:

Labour has committed to building at least 150,000 new council and social homes each year. It will introduce a new zero-carbon homes standard for all new homes, and upgrade millions of existing homes to make them more energy efficient.

The party has also pledged new protections for private renters, committed to ending the sale of new leasehold properties and establishing a new Department of Housing. Real Estate commitments include plans to:

As housing and planning are devolved responsibilities, the SNP has relatively little to propose on the issue in its Westminster manifesto. The manifesto does call for the UK government to change its approach to housing asylum seekers. The SNP asks for providers of housing for asylum seekers to be held accountable for standards by local authorities by the housing regulator in Scotland.

The Liberal Democrat Party has committed to providing new spending to support the building of 300,000 omes a year by 2024 and reforming the planning system to ensure developers are required to provide essential local infrastructure such as affordable homes, schools, surgeries and roads where new homes are built.

The party has pledged to require all new homes and non-domestic buildings to be built to a zero-carbon standard by 2021 as well as increasing the minimum energy efficiency standards for privately rented properties and remove the cost cap on improvements.

To support home ownership, the Liberal Democrats will:

To reform the private rental sector, the Liberal Democrats will:

To improve social renting, the Liberal Democrats will: 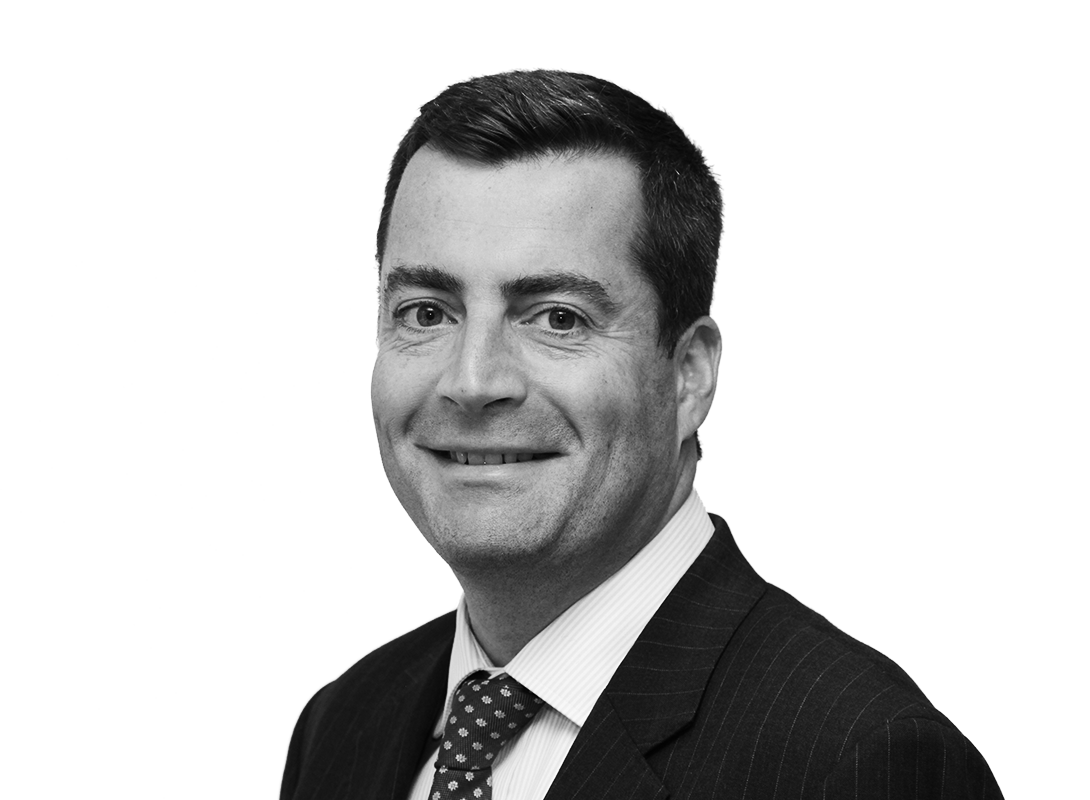