The main parties' policies in manufacturing and technology touch on a wide range of issues from drug manufacture to the climate impact of manufacturing processes to media regulation and the dominance of large technology companies in advertising.

You can also see what the parties say about infrastructure; energy; real estate; retail, and financial services in our companion guides.

The Conservative manifesto says that the party will “embrace new technologies and crack down on online crimes” through proposals such as creating a world-class National Crime Laboratory and empowering the police to use new technologies like biometrics and artificial intelligence.

The manifesto also claims that, if elected, the Conservative Party will make the UK the leading global hub for life sciences post-Brexit.

AMT commitments include plans to:

In manufacturing and technology the Labour Party commits to establishing a state-owned generic pharmaceutical company and to use the Patents Act to secure generic versions of patented drugs if drug companies cannot agree a 'fair' price with the NHS.

Manufacturing and technology policies include:

Liberal Democrat policies on manufacturing and technology include: 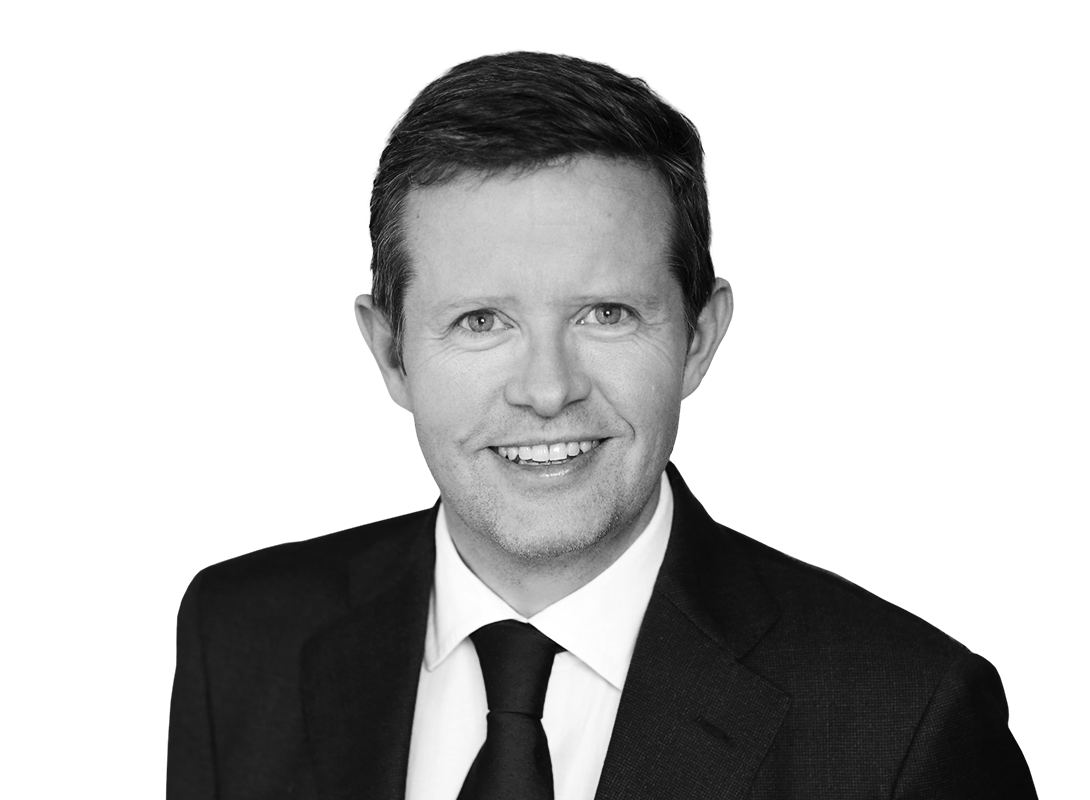