The ‘nuclear option’ of terminating a construction contract requires careful consideration of the practicalities, potential pitfalls and possible alternatives given the commercial consequences of getting it wrong.

Termination is particularly topical given current inflationary pressures and the resulting increase in the cost of delivering construction works. Parties to construction contracts may be thinking twice about the viability of performing or exiting their contracts, with service providers in particular faced with a mismatch between the price they agreed a few years ago and the higher, present day cost of delivering the works.

We are seeing an increase in clients thinking about termination - or being threatened with it - both up and down the supply chain, with a spike in main contractors and service providers wanting to exit their contracts.

For an employer weighing up terminating its main contractor or a contractor terminating one of its subcontractors, the most significant consideration is likely to be how to finish the work without the party that is being terminated.

There are usually two main options.

Employing a new contractor to step into the shoes of the terminated contractor may seem like an attractive solution. However, it is not without its downsides.

Firstly, the new contractor may refuse to take full responsibility for the existing works and is unlikely to provide any warranties or security for those works.

Given the very considerable risks of getting termination wrong, it is always worth considering alternatives

It may also charge a mobilisation fee, and apply a premium to its price. Generally it will take many months before these costs can be recouped from the terminated contractor, if ever. By that point the terminated company may have become insolvent and, even if solvent, it is likely to say the costs incurred are excessive and should have been better mitigated by the employer – who can easily end up out of pocket.

There is also the practical challenge of sounding out a replacement contractor prior to termination, which is something that needs to be done with extreme caution. Obviously you don’t want to terminate before you have a Plan B in place but the law is that you cannot omit work and give it to another party without risking being in breach under the existing contract.  In a termination scenario this can be difficult to navigate - particularly where the market is small and there is only a handful of contractors to select from.

Stepping in to complete the works

If the works are nearly complete, the terminating party could step into the shoes of the contractor and manage the supply chain through to completion. Often the collateral warranties between the employer and subcontractor allow for this eventuality through step in rights or there may be a requirement for the contractor to novate the subcontracts on termination. However, this option also has its downsides.

A particular challenge for employers on most distressed projects is that disputes will have arisen between the contractor and supply chain. By stepping into a subcontract, the employer may be accepting liability in principle for all sums due to the subcontractor.

There are also difficulties in managing the supply chain. Unless the employer is experienced or employs a specialist construction manager, the project could fall further out of control and the all important ‘as-built’ documentation may not be properly collated at the end of the job.

Similarly, care is also required to identify which members of the supply chain genuinely need to be retained. Replacing a labour-only subcontractor undertaking ground works may not be controversial. Finding an alternative process subcontractor on a large waste processing plant will be difficult, if not impossible, once the project has reached a certain stage.

Care should be taken to ensure the work to date is valued accurately, robustly and defensibly as at the point of termination. This may be done by the existing professional team or it may be done by an independent quantity surveyor.

In a fault-based scenario, the financial reconciliation will involve a review of the additional costs of completion and, potentially, the cost and losses caused to the employer as a result of the termination. Such sums will then be set off from monies otherwise due to the contractor, leading to a sum being due one way or the other.

Steps should also be taken to ensure continued access to project-specific information and intellectual property that the terminated party holds, and continued rights to use materials and equipment – ownership of which should, if appropriate, vest with the non-terminated party. Seamless transfer of relevant insurance should also take place, so that the site is always insured.

A lot of these points are equally applicable to the party on the receiving end of a purported termination. Understanding the complex points and tricky considerations will enable the terminated party to understand its rights, remedies and options, so that the terminating party does not have it all its own way.

There are four main ways that termination can go wrong: procedure, election, cure and affirmation. These can result in a loss of termination rights or invalid termination.

If a party purports to terminate a contract but follows the wrong procedure, has waived its right to terminate by election, the breach has been cured or it has affirmed the contract prior to attempting to terminating, they may have terminated on invalid grounds and, this in itself is likely to be a repudiatory breach capable of acceptance by the other party. In these circumstances the tables may be turned and rather than being the party looking to recover substantial losses, the party that attempted to terminate can end up having to pay substantial damages to the other party.

The notice should be clearly headed, and ideally reference the clause it is being issued under to avoid doubt. The notice should also be addressed to the correct person, issued by the correct method of service and provide any information that is specifically prescribed in the contract.

Some contractual termination events may result in immediate termination; or there may be a two stage process (tyically a notice of default followed by a termination notice if the default is not remedied by a set number of days). The terminating party must correctly follow the procedure and the timetable prescribed in the contract.

Generally there are two ways to terminate:

Parties often try to terminate ‘in the alternative’ – relying on a number of different grounds with a view to preserving all their termination rights. The terminating party has to be extremely careful here as it could unwittingly ‘waive by election’ if it tries to rely on two termination rights which have inconsistent consequences.

The right to terminate can be lost if the defaulting party ‘cures’ the breach prior to termination.  The breach must exist at the date when the injured party purports to terminate the contract.

The terminating party can easily slip up here, particularly where the contract requires a notice of default and period for rectification prior to termination. For a delay-related breach, clear records are needed to show that the rate of progress is less than it should be or that resources on site are less than they ought to be as at the date of termination. Often it helps to have a ‘measured mile’ from earlier in the project, showing what could be achieved - so that the terminating party can point to this as evidence that the contractor or subcontractor is no longer proceeding regularly and diligently with their works. Even then, the position can become murky if the terminated party can point to instructions, variations or purported acts of prevention as excuses for the loss of productivity.

Post-breach, a party cannot act as if the contract is still binding on it without potentially losing its right to terminate. This is significant as, even where there are – or were – valid grounds to terminate, those grounds can be lost as events move on and through the conduct of the parties.

Given the very considerable risks of getting termination wrong, it is always worth considering alternatives to terminating the contract.

If the contractor can terminate for non-payment, it may be better off helping the employer through its short-term financial difficulties and continuing to progress with the works so that its entitlement to payment keeps rolling in, if not the actual funds.

Equally, where the employer has the contractor locked into a low, fixed price contract where most risks have been passed down to the contractor, it may do better to ‘nurse’ the contractor – for example through short term on-account payments – and continue to hold the contractor to its original bargain.

Employers can also consider whether there is a bond or any other security available that can be called. This may be a lower risk way of releasing the money needed to get the project back on track.

If there is just a dispute between progress or entitlement to payment then, rather than terminating and fighting out which party is in breach via costly, risky, long-winded termination proceedings, the parties could seek to resolve the underlying dispute via formal (e.g. adjudication, arbitration or litigation) or some less formal form of dispute resolution procedure to resolve matters and get the contract back on track.

Where the relationship between the parties is still intact, a ‘line in the sand’ settlement and a variation to the terms which are causing the problems (such as amending the payment terms or omitting part of the scope) may restore order.

Pinsent Masons' construction disputes team discussed some of the practical issues around termination at a recent webinar, a recording of which is available online. 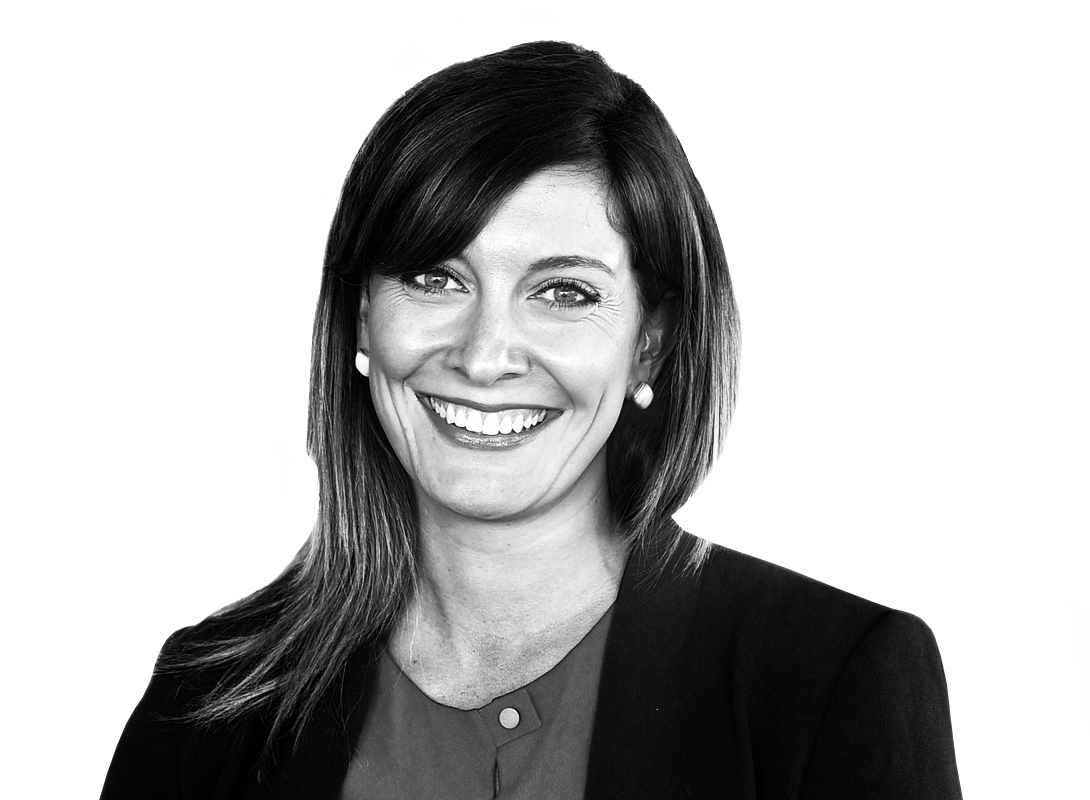