The option is one that is increasingly been sought in South Africa, particularly in the context of large scale construction projects where delays and slow progress attributable to a breach of contract by one of the parties may compromise the viability of the project.

By the time termination for breach is sought, the relationship between the parties is often acrimonious and emotionally charged resulting in increasingly hostile and accusatory correspondence between the parties. However, even where clear breaches of contract apparently exist, the right to terminate may not arise.

Attempting to terminate a construction contract where no right to do so exists would constitute a repudiation of the contract. Repudiation occurs where a party, without a legitimate excuse, expresses an unequivocal intention to no longer be bound by or perform under the contract. This intention can be expressed in words or through conduct.

The test is assessed objectively rather than subjectively. This means that, even if the party seeking to terminate holds a genuine belief that it has the right to do so, if no such right actually exists under the contract then that party’s conduct may likely amount to repudiation. The test is whether the conduct of the repudiating party is such that it leads a reasonable person to conclude that the repudiator does not intend to continue or perform their part of the contract either in whole or in part. Purporting to enforce an invalid right to terminate would in most cases meet this requirement.

Even if the party seeking to terminate holds a genuine belief that it has the right to do so, if no such right actually exists under the contract then that party’s conduct may likely amount to repudiation

Some contracts attempt to restrict termination rights of a party in breach. For example, the JBCC form of contract prohibits a party from exercising a right to terminate the contract if that party is itself in material breach. Arguably, this could also prevent acceptance of repudiation by a party where that party is in material breach – but this is unlikely to be the case, as the right to terminate referred to here is more likely limited to the specific rights set out in the clause and does not prejudice common law rights to terminate including acceptance of a repudiation, which are not excluded under the JBCC.

While the JBCC attempts to create a regime where the party seeking to terminate must do so with ‘clean hands’, this may lead to a ‘limbo’ situation in which neither party can terminate despite specified termination rights otherwise accruing on both sides. It also compounds the repudiation risk, in that a party that may have an otherwise clear right to terminate can still be found to repudiate the contract if it seeks to exercise the right while being in material breach.

Establishing a clear right to terminate

For both practical and legal reasons, a decision to terminate cannot be taken lightly. There needs to be as much certainty as possible that a right to terminate has accrued before attempting to exercise that right.

Part of this process requires understanding the grounds for termination and identifying where a termination right has been made conditional or its effectiveness has been delayed. For example, termination rights are commonly subject to rectification periods, incorporate notice requirements, or both. Slight variants in contractual drafting can have a significant impact.

Where the termination provisions contain a remedy period, the right to terminate will only accrue if the breach remains un-remedied once the remedy period has expired.

The remedy period itself can also become a nebulous concept where only a “reasonable” period is required, as what constitutes reasonable will depend on the circumstances. In other cases, where the nature of the breach is not one capable of remedy, a specified remedy period may make little sense – but failure to afford the period nonetheless may prove fatal to the termination right.

Careful contract drafting that distinguishes between these categories and provides for clear regimes is required.

In some cases, the breach triggering the right is such that immediately effective termination is warranted – for example, where one of the parties is discovered to have committed a corrupt or illegal act, or has become insolvent. In these examples, the luxury of a winding up period cannot be afforded, as immediate steps need to be taken to terminate the contractual dealings between the parties with steps to recover or close-out taken thereafter. It is, however, important that notice periods are not mistaken for remedy periods and vice versa, and that their use is appropriate having regard to the nature of the breach.

Is a ‘material’ breach required for termination?

In many common law jurisdictions, including South Africa, the right to terminate arises only in respect of a material breach going to the root of the contract and the parties’ relationship under that contract, or multiple breaches which amount to a material breach when taken together.

Interaction with other rights to terminate

In these circumstances, the party in breach would remain liable for the breach occurring prior to termination, but liability would not extend to any loss arising as a result of the contract being terminated since the cause for termination would be different. It is therefore important to review time periods and grounds for no-fault terminations and in whose hands such rights lie to assess the risks of such rights being used to circumvent any right to terminate for breach. 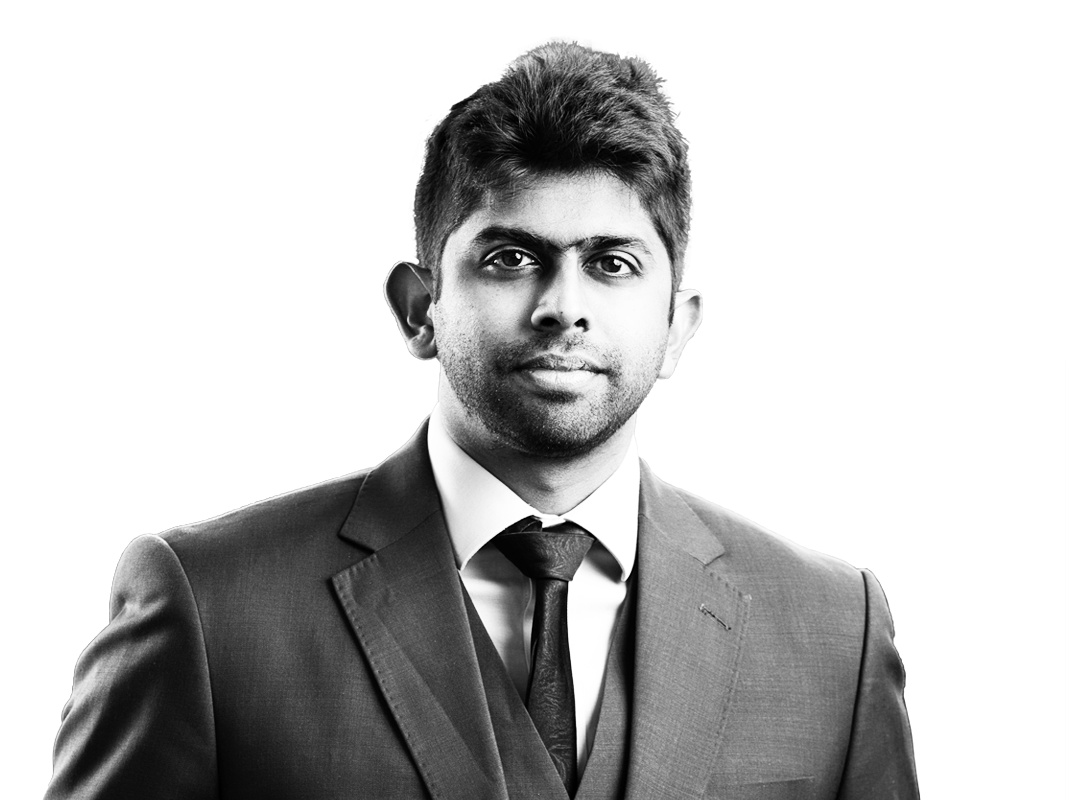