The potential impact of the EU's Pay Transparency Directive

In March 2021 the EU proposed a directive aimed at ensuring that the right to equal pay is upheld across all member states.

The EU recognises that a lack of transparency around pay is one of the major blockers to achieving equal pay, which is itself one of the founding principles of equality law in the EU. The directive will establish pay transparency standards to make it easier for workers to claim their right to equal pay.

If adopted, member states will have two years to implement the legislation in national law, so 2024 is the likely date for implementation.

There are two main aspects of the strategy – pay transparency and access to justice.

Employers with at least 250 employees will be required to publish pay gap data. If there is a pay gap of at least 5% which cannot be justified based on gender-neutral factors, a pay assessment will be required, working jointly with workers’ representatives.

The directive uses the deliberately wide term ‘worker’, which includes gig economy and agency workers as well as employees and others.

‘Pay’ as defined by the directive covers more than just basic salary. It will also include numerous other elements such as bonus and overtime, allowances, sick pay, and occupational pensions.

Any pay differences must be based on objective criteria, not related to sex.

Workers will be entitled to compensation including recovering back pay. Member states will also be required to impose fines for employers in breach of the directive.

Although many jurisdictions will already have pay equality mechanisms in place, they will have to check that they meet the terms of the directive. for those without adequate protections, this will be a significant change.

Mandatory gender pay gap reporting was introduced for employers in Great Britain with 250 or more employees in 2017 under the Equality Act 2010 (Gender Pay Gap Information) Regulations 2017.

Employers are required to publish data relating to pay and bonuses and the gender spread of their workforce based on data collected during the snapshot date of 5 April. Public sector employers are subject to similar obligations but with different timescales. The data must be published on the employer's website and signed by a senior executive to validate the accuracy of the information.

The figures also need to be published on a government-sponsored website. Employers can provide a contextual narrative explaining any pay gaps and what remedial action is being taken to address underlying causes.

Although many jurisdictions will already have pay equality mechanisms in place, they will have to check that they meet the terms of the directive. For those without adequate protections, this will be a significant change

The gender pay gap in Ireland is approximately 14.4%. While gender pay reporting has been a key focus of the Government for a number of years, the Gender Pay Gap Information Act 2021 requiring mandatory gender pay gap reporting was only finalised in July 2021.

Further details of reporting requirements are still awaited, but the regulations are anticipated this year.

The proposed reporting requirements are similar to those in the UK and appear to be similar to the requirements outlined in the directive: initially, employers with more than 250 employees will be required to publish data relating to renumeration and bonuses and to set out the reasons for any differences between the figures for men and women and the measures being taken or proposed to be taken to eliminate the differences.

A global rule of ‘equal pay for equal work’ requires employers to ensure equal pay for employees doing the same work or work of equal value. Specific provisions also apply to pregnancy and maternity, to ensure that women's pay is not affected by such events.

In addition, employers are required, in the context of annual mandatory company-wide collective bargaining, to address issues relating to professional equality between women and men. Companies with at least 50 employees must publish annual indicators on the gender pay gap and the actions taken to close it.

These indicators are compiled in an equality index and are used to calculate a score out of 100. If the score obtained by the company is less than 75, the employer has three years to comply. In order to do so, a plan for catching up on the pay gap must be implemented.

In 2020, women earned on average 18% less than men. Since July 2017, the German Remuneration Transparency Act (Entgelttransparenzgesetz) has applied with a view to improving transparency of remuneration structures.

Employees working for organisations with more than 200 employees have a right to request information in relation to the pay of comparable employees of the opposite gender. Private employers of over 500 employees must introduce and report about measures taken to ensure pay equality. Agreements that violate equal pay obligations are ineffective and individuals may claim compensation.

Studies find that the regulations are under-used and do not hold employers sufficiently to account.

Under Dutch equal treatment legislation, employers may not discriminate between men and women in terms and conditions of employment and promotions, amongst other things. Men and women doing the same work and with the same experience should be rewarded equally. However, there are no specific statutory transparency obligations concerning gender pay equality.

The Dutch coalition agreement of 15 December 2021 stipulates that the coalition parties will promote gender equality in the labour market by, amongst other things, improving controls on wage differences.

Minister of social affairs and employment Karien van Gennip has also indicated to the House of Representatives that she is keen to accelerate a further narrowing of the wage gap between men and women.

Equal pay provisions already exist in Spain and a register must be kept of pay information and gender. Employers with 50 or more employees must also publish equality plans which have been negotiated with workers’ representatives.

There are currently no gender pay gap reporting requirements, although salary registers must include a statement explaining the reason for pay differentials where the gender pay gap is 25% on average.

What impact will the EU Pay Transparency Directive have?

The directive will not be implemented in the UK, although UK employers with sectoral compliance issues or business in EU jurisdictions may well need to meet its terms.

While the Gender Pay Gap Information Act seems to align with the directive, if the directive is adopted, employers will need to audit their reporting mechanisms to ensure that they meet the requirements of the directive and the Irish government may need to implement further legislation to reflect any changes.

Employers will also need to ensure that initial pay levels or ranges are published in job vacancy notices or provided to applicants before interview, which is not usually the case in Ireland.

Historically, Ireland has not had a high prevalence of equal pay claims, but the directive contains proposals that may make it easier to bring such a claim as employees will have a right to receive pay information and successful claimants will recover their costs in addition to compensation.

The main contribution of the directive is to create an obligation of transparency for the employer. In particular, it provides that candidates must be informed of remuneration criteria before they are hired and that they cannot be asked about their past remuneration level.

Each employee can also request this information. In addition, companies with more than 250 employees will be required to publish precise information on existing pay differentials on their website every year.

The directive could establish pay transparency standards in Germany, in particular where the German Remuneration Transparency Act is not used or is not effective enough, and close gaps and help ensure that men and women in Germany will be paid equally for equal work in the future.

Gender pay equality is a subject in the spotlight in the Netherlands and it is recommended that employers review their pay practices and consider whether any measures can be taken to promote equal pay.

The directive would introduce new pay gap reporting requirements for employers. The requirement to justify a pay gap of 5% is much lower than the current 25% threshold which requires an explanation for the difference.

The directive might also link with other initiatives in Spain, such as an increase in the actions taken by the Labour and Social Security Inspectorate on the topic of wage discrimination, checks on the legality of collective bargaining agreements to check for discriminatory provisions and initiatives under Project Dana which aims to integrate equal opportunities into the function of the labour market by, for example, disseminating knowledge about gender pay gaps, inequalities and gender-based discrimination. 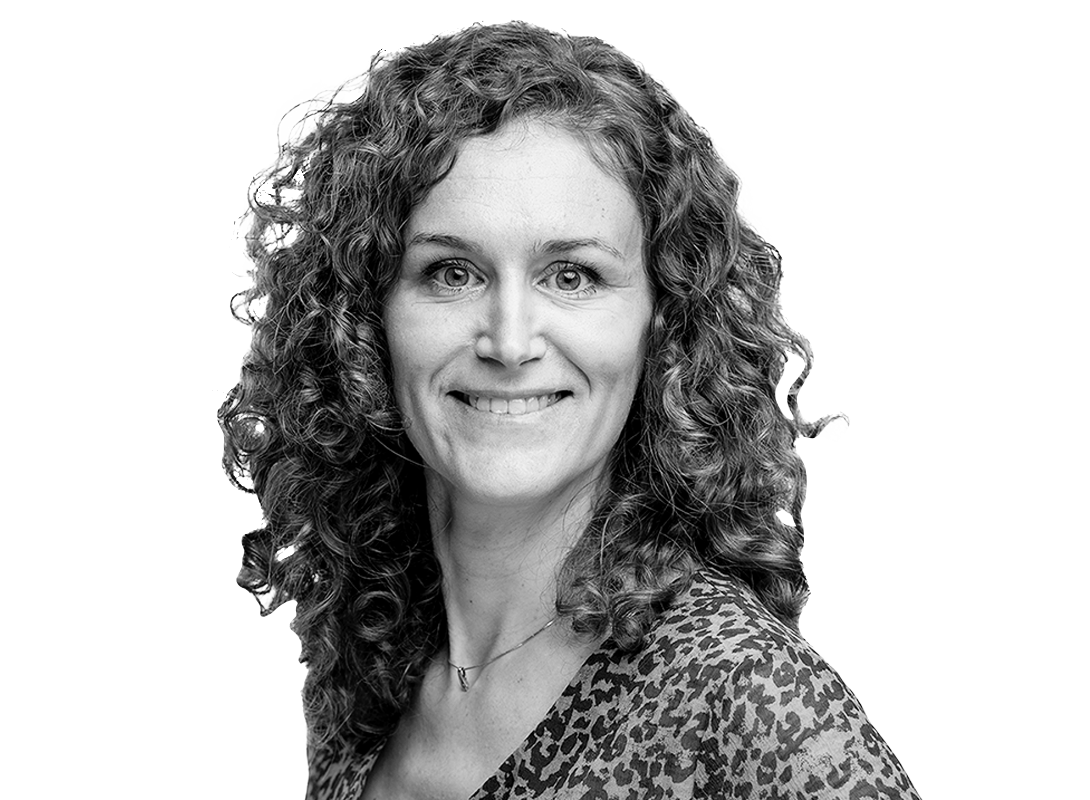