High Court refuses administration application in favour of winding up

Share via email
Share via linkedin Share via twitter Share via facebook Share via whatsapp Share via print
LEGAL UPDATE: The High Court refused to make an administration order despite the insolvency of the company and the purpose of an administration having been established. The court ruled that it would be more appropriate to wind up the company in order that significant dispositions of money post presentation of a winding up petition could be voided by way of s127 of the Insolvency Act 1986.

Around the same time, a winding- up petition had been filed by two creditors of Officeserve who were owed in excess of £3 million. The ruling on this petition had been postponed until the day after the hearing of the administration application.

The judge considering the administration application ruled that Officeserve was clearly insolvent and the statutory purpose of an administration, achieving a better result for creditors than in a liquidation, had been established. However, he exercised his discretion and refused to make the administration order.

After the presentation of the winding up petition, Officeserve had received monies in relation to a share subscription and a tax refund totalling around £2 million.  Those monies had been spent, and the suggestion was that some of the monies had been used for extravagant expenses of one of Officeserve's directors.

The directors of Officeserve argued that any value in the company's goodwill would be less endangered by the appointment of an administrator than a liquidator as an administrator could carry on trading the company and there were a number of repeat customers who it was hoped would remain loyal.

The judge ruled that making an administration order would deprive the creditors of the impact and advantage of section 127 of the Insolvency Act 1986. Section 127 avoided post-winding up petition dispositions by a company unless pre-approved by the court. The purpose of section 127 is to enforce the principle of equal distribution of assets to creditors in a liquidation and the judge believed that it was likely that this principle has been significantly breached in this case on an "industrial scale". The judge noted that an administrator could challenge the payments if they were "extravagant", however section 127 did not require any extravagance or wrongdoing to be proven.

The judge noted that it was for the judge hearing the winding-up petition to make his own decision whether to make a winding-up order, but commented that much of Officeserve's trading appeared to be in a subsidiary which a liquidator could allow to continue to trade and sell the shares and there was "much to be said" for the appointment of a provisional liquidator. 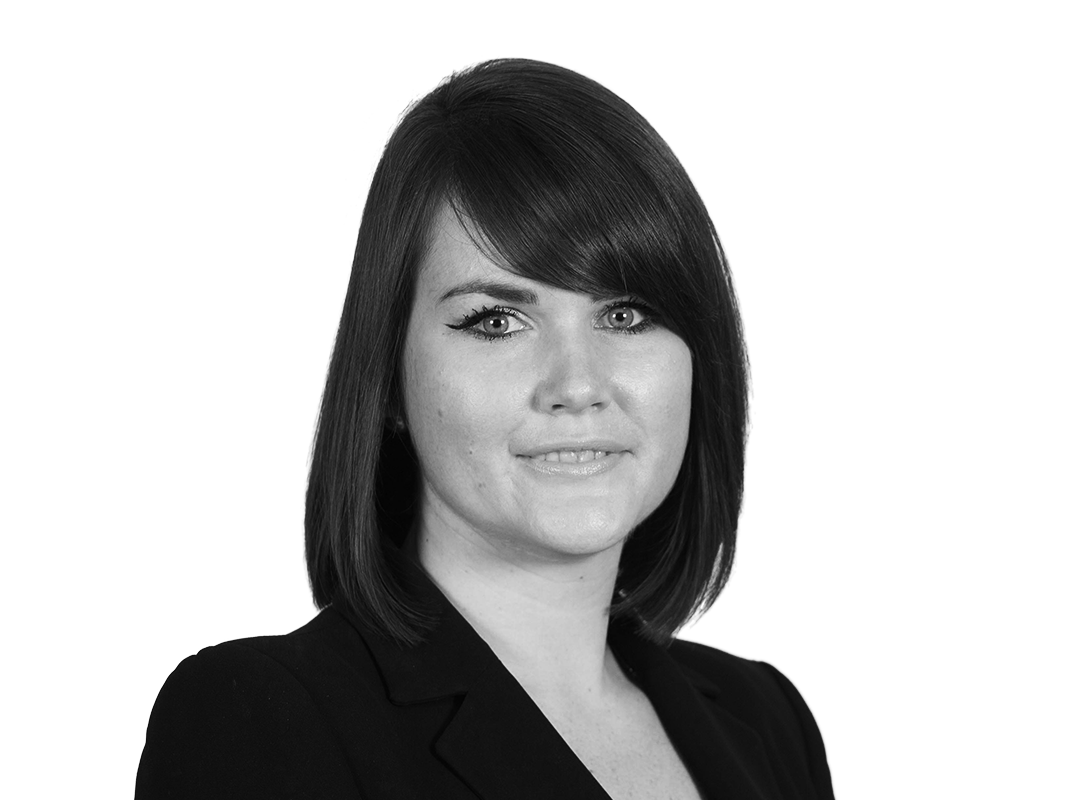