A 2.2 GW solar PV plant has been connected to the grid in Qinghai province by Huanghe Hydropower Development.

The completed plant is the largest of its kind in China and the second largest in the world. China's biggest solar power station prior to this was the Tengger Desert Solar Park in the northwest province of Ningxia with a capacity of 1.54GW while India's Bhadla Solar Park is the largest globally.

Huanghe's plant is reported to have cost $2.2 billion (RMB148.6bn) and is part of a planned 16 GW renewable power complex, which includes two converter stations of 8 GW. SupChina said that construction of the plant was completed in four months and it includes a 202.9 MW energy storage system supplied by Sungrow.

According to a report, the State Grid Corporation was responsible for the $3.18bn (RMB214.9bn) valued ultra high-voltage power line. 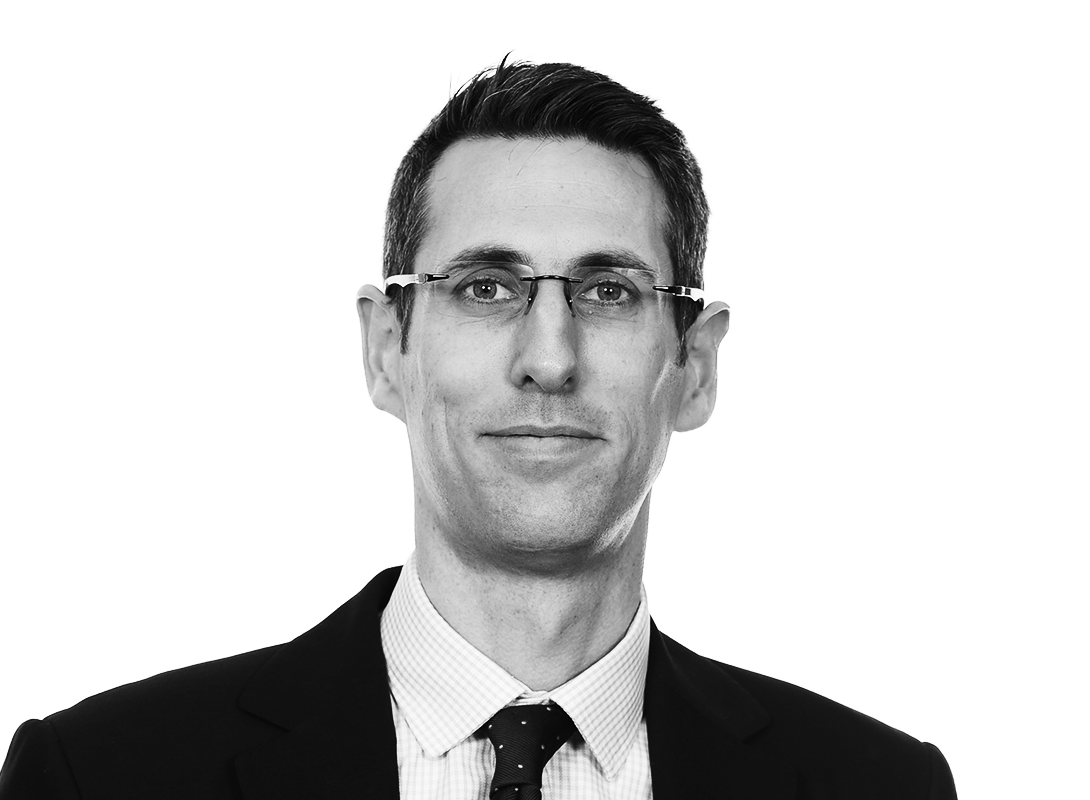 Historically there have been issues with renewable power being stranded whilst awaiting suitable grid connection, but this project's UHV line and the wider national super grid plan demonstrates a firm commitment to putting this right. We can expect many more facilities at this scale in the coming years given the investment needed to achieve the carbon neutrality goal.

China plans to build the world's largest super grid by connecting the country's six regional power grids and transmitting electricity from renewable resources in the west to the east where power demand is particularly intense. This September Chinese President Xi Jinping pledged at the United Nations General Assembly during climate week NYC 2020 that China will achieve carbon neutrality by 2060, however details of how this will be accomplished have not yet been provided. According to PV Magazine it will need to install 1,905 GW of solar generation capacity by mid-century to achieve its goal。

"This monster PV facility is a further milestone in the development of large-scale renewable generation facilities in China," said Greg Jones, a projects expert at Pinsent Masons, the law firm behind Out-Law. "Historically there have been issues with renewable power being stranded whilst awaiting suitable grid connection, but this project's UHV line and the wider national super grid plan demonstrates a firm commitment to putting this right. We can expect many more facilities at this scale in the coming years given the investment needed to achieve the carbon neutrality goal."