The judgment of the Court of Justice of the EU (CJEU) backs the Commission’s enforcement practice on 'gun jumping', a topic which is also high on the agenda of national competition authorities, said competition law expert Laura Stammwitz of Pinsent Masons, the law firm behind Out-Law.

'Gun jumping' is where companies close merger transactions before obtaining regulatory clearance. The concept is analogous to the false start in athletics.

The EU's Merger Regulation requires concentrations that meet the 'Community dimension' thresholds to be notified to the European Commission. The companies then are obliged to refrain from closing such a deal before the Commission has completed its review and clearance is granted. Violations of the obligation to notify and the standstill obligation can be punished by a fine of up to 10% of the total group turnover generated by the companies involved.

An advocate general to the court had advised the court that the two-fine approach in such circumstances was prohibited under the Merger Regulation. However, the CJEU reached a different view in its formal judgment.

The CJEU was examining the issue in a case concerning a dispute between salmon farmer and processor Marine Harvest, now known as Mowi, and the Commission over enforcement action the Commission previously took against the company.

In December 2012 Marine Harvest agreed to acquire a 48.5% stake in competitor Morpol. Marine Harvest subsequently acquired the majority of Morpol shares in the context of a public bid and then formally notified the European Commission of its plans in August 2013. The Commission cleared the acquisition one month later after Marine Harvest offered to divest most of Morpol's salmon farming activities in Scotland to address the Commission's competition concerns.

Marine Harvest challenged the Commission's decision in the EU's General Court, but in 2017 the court dismissed the appeal. The case came before the CJEU for consideration after Marine Harvest raised a further appeal, claiming the General Court had erred in law in reaching its verdict.

Before the CJEU, the company raised two grounds for appeal.

It first argued that the two Morpol deals were closely connected and therefore constituted a 'single concentration' which by way of exception had to be notified to the Commission only following the public bid. This meant, it argued, that it was not obliged to notify the Commission of the initial minority shareholding agreement in 2012.

The second argument it raised was that it had effectively been fined twice for the same offence and that this went against a core principle of EU law.

The CJEU dismissed both grounds of the appeal.

On the question of whether separate fines can be issued for breaches of notification and standstill obligations in relation to the same conduct, the CJEU said accepting Mowi's view would render some enforcement powers the Commission has under the Merger Regulation "redundant".

"To the surprise of many, the court did not follow its advocate general and allows the Commission to fine merging parties twice under the current legal framework, for failure to notify and early implementation of a transaction," Stammwitz said.

"This case is a stark reminder that parties involved in transactions should keep an eye on procedural merger rules. In practice, an early assessment of where to notify and the creation of appropriate safeguards for due diligence activities and integration planning are vital to minimise the risk of huge fines. Even where a minority stake is acquired, the parties should carefully examine whether this actually confers sole control upon the acquirer and therefore has to be notified," she said. 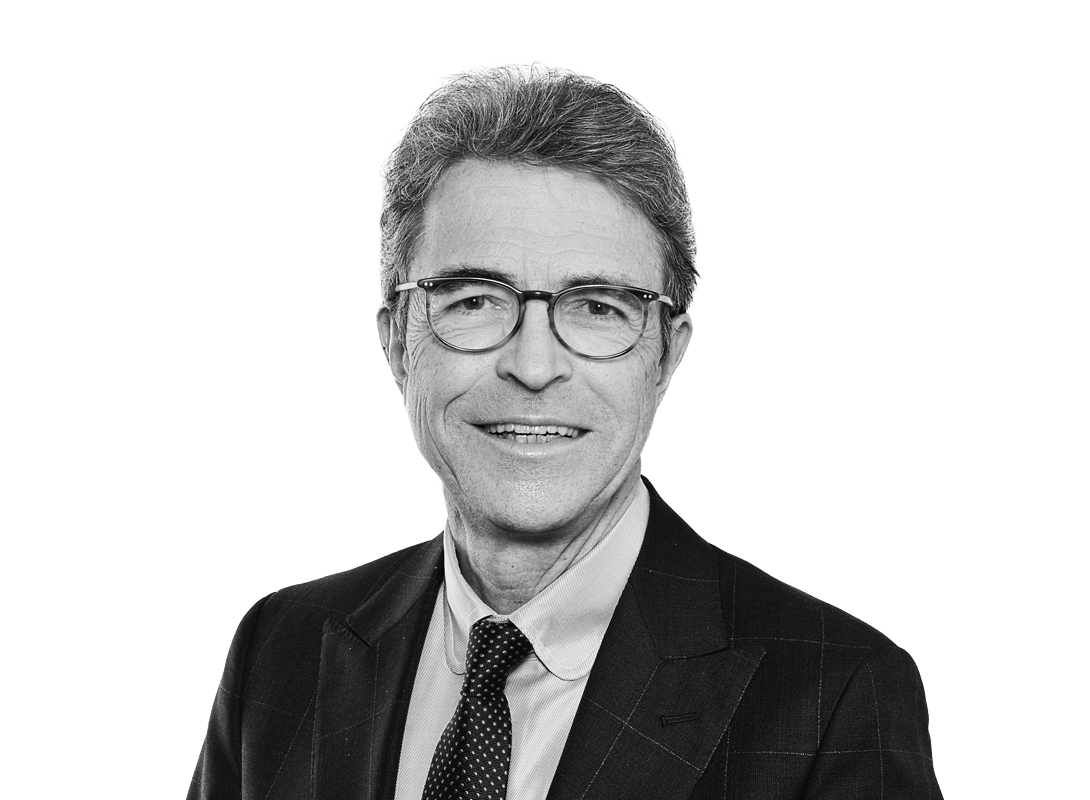