Committee launches inquiry into blue and green hydrogen in Scotland

The UK parliament’s Scottish Affairs Committee has launched an inquiry into the future of ‘blue’ and ‘green’ hydrogen production in Scotland.

It comes after the UK government published its UK Hydrogen Strategy (121 page/ 10.5MB PDF) in August 2021, announcing its ambition to produce give gigawatts of low carbon hydrogen capacity by 2030. The strategy said Scotland would play a “key role” in the “development of a UK hydrogen economy”.

Hydrogen fuel is often extracted from methane gas in a chemical reaction that emits CO2 as a by-product. So-called ‘blue hydrogen’ is produced when carbon capture is used to sequester the CO2 emissions from the methane reaction, making the process carbon neutral.

Hydrogen can also be produced using electrolysis - passing an electrical current through water. ‘Green hydrogen’ is produced when the electrolysis is powered by a renewable energy source, and therefore carbon neutral.

The new inquiry will focus on how the ambitions of the UK Hydrogen Strategy are likely to impact Scotland and how UK government investment should be targeted to ensure that Scottish industry and research can become green hydrogen world leaders.

MPs will also assess which market mechanisms should be used to incentivise investment in low-cost green hydrogen projects as well as infrastructural requirements for the use of green hydrogen on buses and heavy transport in Scotland.

The role of the oil and gas industry in achieving a ‘just transition’ to blue and green hydrogen in Scotland will also be examined, along with training requirements for building a hydrogen-ready workforce in Scotland with long-term sustainability.

Pete Wishart, Scottish Affairs Committee chair, said: “The net zero ambition and moves towards a low carbon economy presents opportunities for all corners of the UK: particularly Scotland. As we identified in our recent report on Renewable Energy in Scotland, there are endless opportunities with wind and tidal energy. We are going to look at low carbon hydrogen production, and this will mean considering the use of carbon capture to lock away carbon emissions.”

“In this inquiry, we will be considering the role Scotland can play in a hydrogen economy, and how the UK government can support a just transition for Scotland’s oil and gas sector,” he added.

The committee is inviting written evidence submissions by midday on Tuesday 1 March 2022. 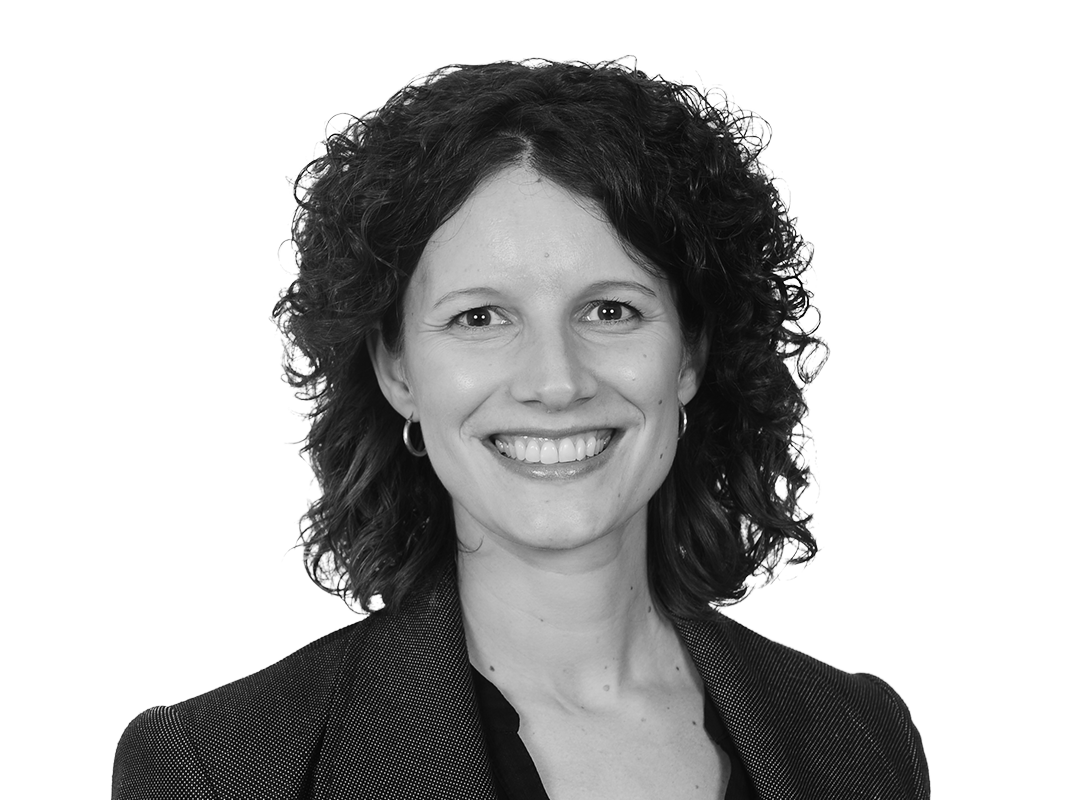