The Democratic Republic of the Congo (DRC) is set to join the East African Community this month, after negotiations with the regional body.

EAC heads of state will convene in an extraordinary summit on 29 March 2022 to consider the admission of the DRC into the organisation. The summit will consider the EAC Council of Ministers’ report into negotiations between the DRC and EAC, which have been ongoing for some time.

Should the summit approve the DRC’s admission, it will join existing ‘partner states’ Burundi, Kenya, Rwanda, South Sudan, Tanzania and Uganda. There is free movement of people, workers and capital between EAC members. 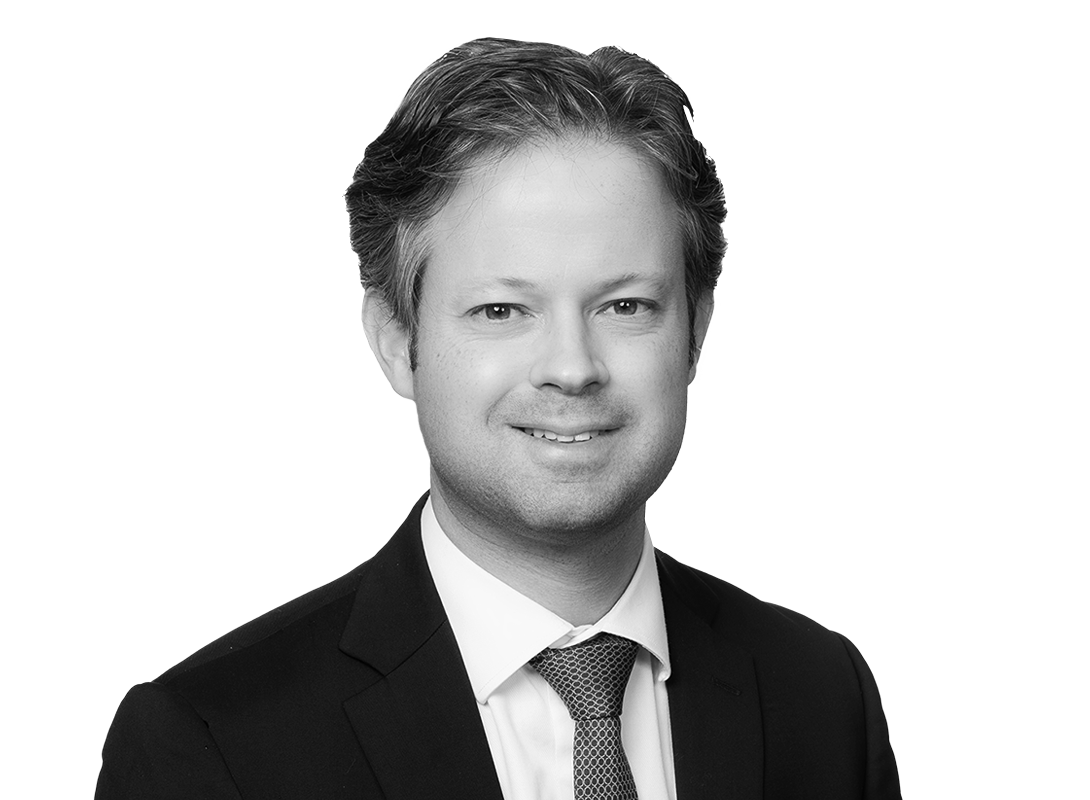 For the English-speaking African countries of the EAC, the Democratic Republic of the Congo is a market with huge opportunities due to the size of its territory and its population

The DRC would also enter into a free trade agreement on goods and services with the existing six members, which includes a common external tariff agreement. This means imports from countries outside the EAC are subjected to the same tariff when sold to any EAC state.

Goods moving freely within the EAC must comply with the EAC Rules of Origin and with certain provisions of the Protocol for the Establishment of the East African Community Customs Union (39 page / 562KB PDF).

DRC investors would be able to include an arbitration clause in commercial contracts or agreement that confers jurisdiction on the EAC Court of Justice.

Francophone Africa expert and DRC-qualified lawyer Olivier Bustin of Pinsent Masons said: “For the English-speaking African countries of the EAC, the DRC is a market with huge opportunities due to the size of its territory and its population.”

“However, there will remain hurdles to integration such as differences in language and the DRC’s legal and judicial system, which will have to be worked through as the EAC expands,” Bustin said.

African law expert Claire Barclay of Pinsent Masons said overall the move by the DRC to join the EAC would be seen as a positive step by many investors.

The EAC was established in 7 July 2000 when its founding treaty (130 page / 539KB PDF) came into force. Burundi and Rwanda joined the original three partner states, Kenya, Tanzania and Uganda in 2007, with South Sudan acceding to the EAC in 2016.

The DRC began work to join the EAC some years ago. The EAC carried out a ‘verification mission’ to the country in June and July 2000. DRC deputy prime minister Christophe Pen’Apala reaffirmed the country’s interest in joining in January 2022, and the EAC Council of Ministers recommended its admission in February.