A recent decree issued in Dubai refines the UAE Civil Code provisions on musataha rights as they apply within the Emirate of Dubai and in the context of commercial and industrial land owned directly or indirectly by the government.

A musataha is akin to a long-term development lease, allowing the holder of the musataha right to develop, use and mortgage a plot of land owned by a third party. The UAE Civil Code regulates, amongst other things, musataha rights and applies across all seven Emirates of the UAE.

Dubai Decree No. 23 of 2022 specifies that, in Dubai, musataha rights granted in respect of commercial and industrial land owned directly or indirectly by the government will generally be valid for no more than 35 years, though it is open to the government to extend the duration of rights up to a maximum of 50 years. The duration of musataha rights must be detailed in the contract between the land owner and holder of the right. Musataha rights can be renewed, though the Decree states that renewal applications must be submitted to the land owner at least two years before the deadline determined for termination of the musataha right, unless alternative arrangements are agreed by both parties.

These Decree provisions mark a slight change to the position under the UAE Civil Code, which states that musataha rights must not exceed 50 years in duration and that in the event that the agreement with the parties is silent in relation to the period of the musataha, any of the contracting parties may terminate by giving the other party at least two years prior written notice.

Another change relates to the ability of the holder of the right to dispose of the assets they develop on the land to which the rights apply.

Under the UAE Civil Code, musataha right holders acquire ownership of any buildings or plants they erect on the land throughout the period the rights apply and also have the right to dispose of such buildings and the associated musataha right. Under the Decree, holders of musataha rights for commercial and industrial land owned directly or indirectly by the government in Dubai will be free to sell ‘off plan’ properties – those still being constructed on the land before the certificate of completion is issued.

Philip Corfield-Smith said: “With the increased demand in certain industrial and commercial sectors, particularly around logistics – to keep pace with the growth of e-commerce – and advance technologies, including data centres, the introduction of additional regulation and the ability to exit prior to completion may assist the growth of real estate developers looking to specifically target opportunities in these sectors, as opposed to such development largely being driven by the occupiers, which was traditionally the case.”

Another way the Dubai Decree refines the UAE Civil Code provisions in respect of musataha rights for commercial and industrial land owned directly or indirectly by the government is in relation to registration requirements – holders of the right are obliged to register their musataha rights in a special register maintained by the Dubai Land Department. Registration fees of 1% of the contract value apply.

Corfield-Smith said: “The requirement and ability to register musataha and other development rights is not new; however, we are aware that legacy arrangements have not always been registered. The issuance of this law could serve as a useful reminder to such occupiers to review their existing arrangements and to consider both the appropriate land right; and the requirement to register.”

“In a number of instances, the existing contracts are not particularly clear whether the existing arrangements would constitute a long-lease, which attracts a higher registration fee of 4%, or a musataha right and, it appears that this Dubai Decree may provide further support to existing right holders to argue that such arrangements should now be classified as a musataha right,” he said. 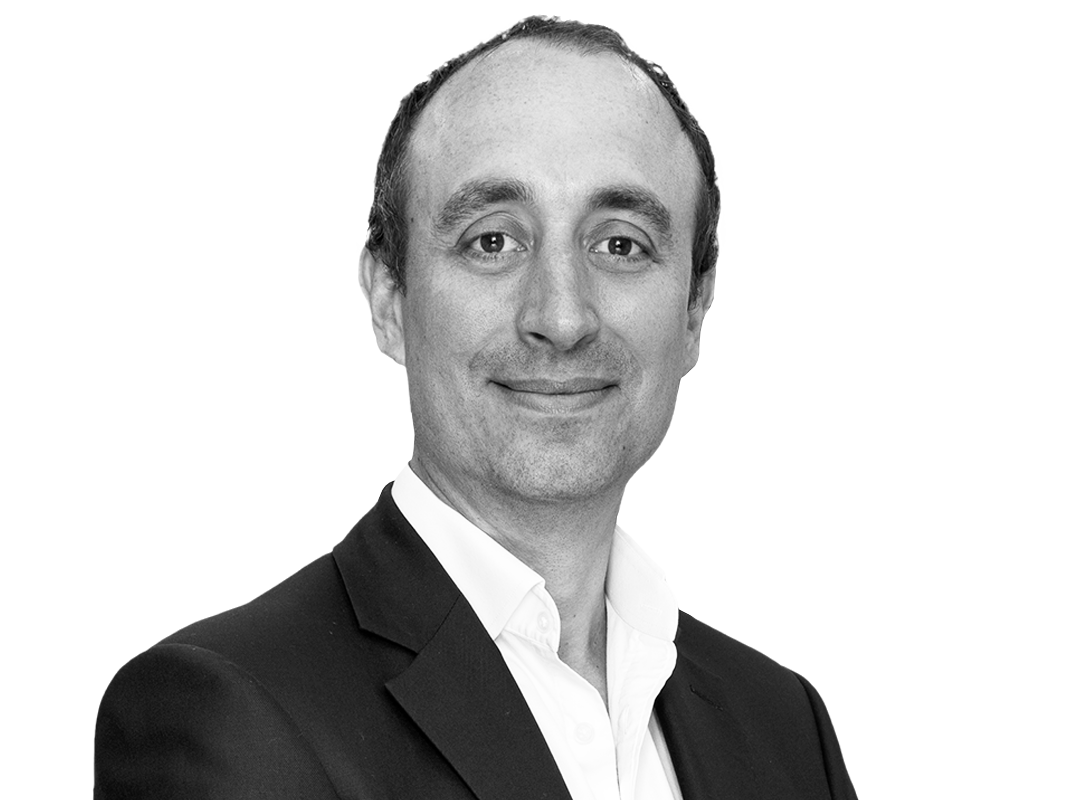 New regulations banning combustible cladding on hotels in England have turned the spotlight on whether existing hotels need remediation, a health and safety law expert has said.

A Court of Appeal ruling confirming that affected parties cannot bring English private law actions against sewerage companies in relation to unauthorised discharges will allow the industry to focus on “improving the quality of our rivers and seas”, according to one legal expert.