An international agreement designed to help businesses enforce judgments by national courts on a cross-border basis is to enter into force next September.

The EU and Ukraine acceded to the Hague Judgments Convention on 28 August 2022, becoming the first two contracting parties to the agreement. This action means the Convention, formally known as the Convention of 2 July 2019 on the Recognition and Enforcement of Foreign Judgments in Civil or Commercial Matters, will enter into force on 1 September 2023. The Convention will be binding on all EU member states other than Denmark.

Munich-based dispute resolution specialist Dr. Alexander Shchavelev of Pinsent Masons said that the immediate practical effect of the EU’s accession to the Convention will be limited for EU businesses but that they could benefit when more countries ratify the Convention.

“Recognition and enforcement of judgments within the EU has been harmonised for years on the basis of the Brussels regime,” Shchavelev said. “However, it is to be hoped that the EU’s membership will have a pulling effect on other countries to accede to the Convention. The US has already signed the agreement but its ratification of it is still pending.”

“Until then, parties to cross-border contracts and disputes should consider their dispute resolution options carefully, including whether the matter is more suitable for arbitration, which benefits from the widespread enforcement regime in place under the New York Convention,” he said.

The Hague Judgments Convention “has been sold in the UK as the solution to enforcing judgments between the UK and EU”, according to Caroline Hearn of Pinsent Masons in London. However, she said there are limitations to the Convention.

“The UK ceased to be a member of the Brussels regime and the Lugano Convention following Brexit, leaving a gap in relation to the enforcement of judgments between the UK and EU – especially given that the EU has stated it is not in a position to consent to the UK re-joining the Lugano Convention,” Hearn said.

“On the face of it, the Hague Judgments Convention looks promising. It is designed to make cross-border enforcement of judgments more straightforward, not just within the EU but globally. It is inevitable that other countries will follow the EU and Ukraine in ratifying the Convention in due course. However, there remain glaring reasons why the new Convention is not the panacea businesses may be hoping for,” she said. 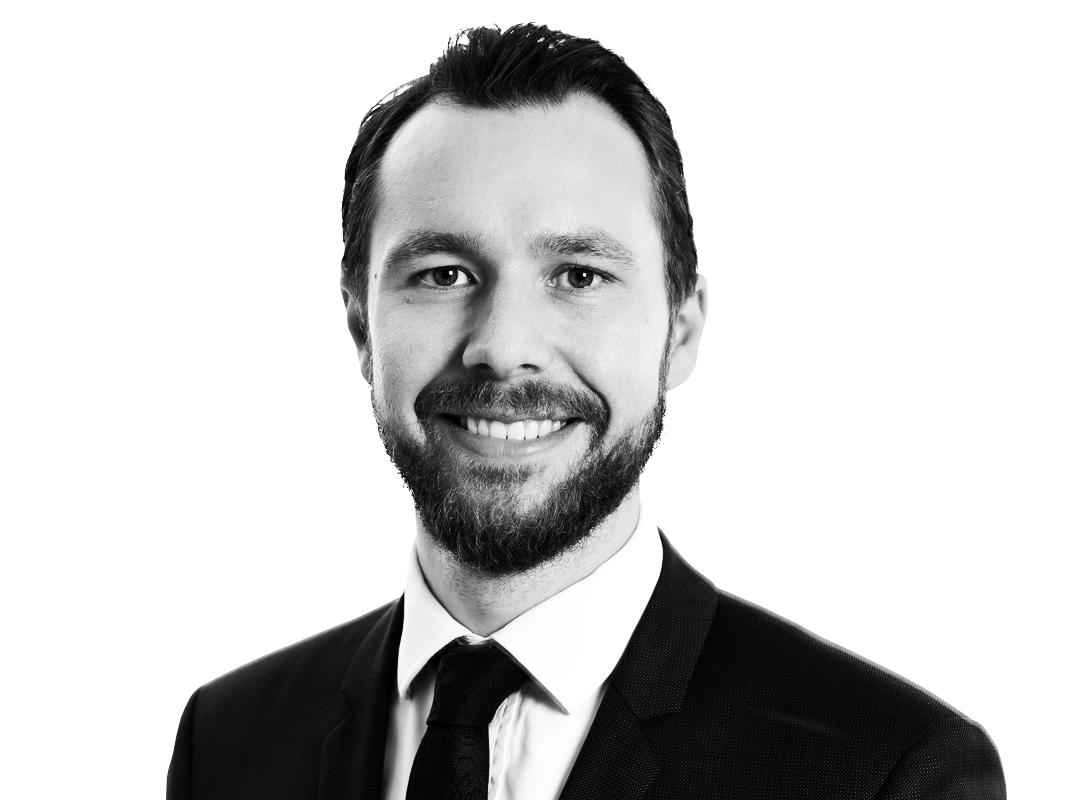