The member states of the European Union are aiming for a gradual application of the Corporate Sustainability Due Diligence Directive (CSDDD).

The Council of the European Union, representing the EU member states, has adopted its negotiating position (129-page / 827 KB PDF) on the CSDDD. The directive is aimed at enhancing the protection of the environment and human rights in the EU and beyond and will require businesses both within and outside of the EU to monitor their supply chains for the risk of adverse impacts on human rights and the environment.

The rules of the CSDDD apply both to large EU companies and to non-EU businesses generating a certain amount of annual turnover in the EU. Whether an EU company is affected by the planned rules depends on its number of employees and its net worldwide turnover. 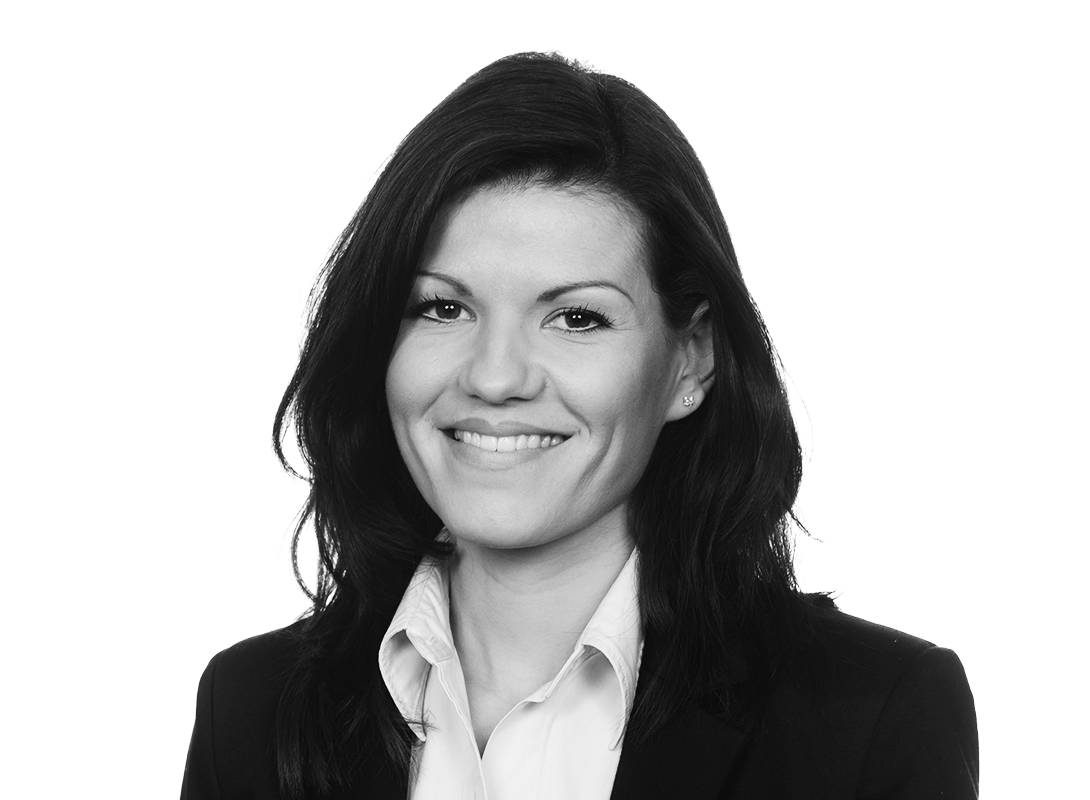 However, moving away from the Commission's proposal, the member states have now agreed on a phased-in approach, meaning that at an early stage, the new rules would only apply only to "very large companies" that have more than 1000 employees and €300 million net worldwide turnover. Only non-EU companies with €300 million net turnover generated in the EU would have to comply with the new rules at the outset. The Council also highlighted that non-EU companies do not need to have a branch in the EU to be covered by the proposal.

Three years after the directive's entry into force the obligations would be extended to all businesses meeting the criteria the Commission proposed.

Laura Ayre, a commercial law expert at Pinsent Masons, said: "It is good to see the Council proposing to give smaller and medium-sized companies more time to comply with the new rules. However, they will still be affected by the new rules if they are suppliers to larger companies caught by the directive. One can expect that these larger companies will help pave the way for the smaller companies in their 'chain of activities' so that they can work in a collaborative way to achieve the ultimate aim of more sustainable global economies."

The Council also aims to add a new provision in article 21 of the CSDDD that would require the Commission to set up a "secured system of exchange of information about the net turnover generated in the Union by non-EU companies without a branch in the EU or having branches in multiple Member States with the objective of determining the competent member state."

If the directive enters into force as proposed, businesses meeting the thresholds will have to identify actual and potential negative impacts of their business activities on human rights and the environment and also those of the businesses from which they are supplied. They will have to prevent or significantly minimise such impacts. They will also have to monitor and publicly report on the effectiveness of the measures taken and will be required to establish a complaints procedure through which violations of environmental and human rights could be reported directly to them.

Dr Eike W Grunert, compliance management expert at Pinsent Masons, said: “Germany in 2021 passed the Supply Chain Due Diligence Act which has a similar scope and gradual approach. It comes into force for companies with German nexus and more than 3,000 employees in 2023, and those with more than 1,000 employees in 2024. Experiences with its implementation show that companies should factor in sufficient lead time and resources to prepare for a supply chain management system that meets the directive’s requirements. Also, it demonstrates how companies directly affected pass on requirements to all suppliers, regardless of whether these are in scope of the act per se.”

However, member states have agreed to limit the scope of the directive by replacing the term 'value chain' in the proposal with the term 'chain of activities', which according to the Council "covers a company’s upstream and in a limited manner also downstream business partners as it leaves out the phase of the use of the company’s products or the provision of services." To provide more clarity, a list of the activities of the business partners that are covered was included in the proposed definition of 'chain of activities'.

The Commission's proposal also included new obligations for directors, suggesting making directors responsible for putting in place and overseeing the implementation of the CSDDD within their companies and ensuring they consider human rights and environmental risks when deciding what is in the best interest of the company. The Commission had proposed that directors' variable remuneration should be linked to the contribution of a director to the company’s business strategy and long-term interests and sustainability. But due to "strong concerns" from the member states, these provisions have been deleted.

The Council also aims to amend article 22, laying down the rules for liability of companies failing to comply with the CSDDD. The four conditions that have to be met in order for a company to be held liable were clarified in the Council position and the element of fault was included. The four conditions are: damage caused to a natural or legal person; a breach of the duty; the causal link between the damage and the breach of the duty; and a fault – either intentionally or by negligence. The Council's compromise text now expressly provides for a right of full compensation for victims of human rights or environmental adverse impacts.